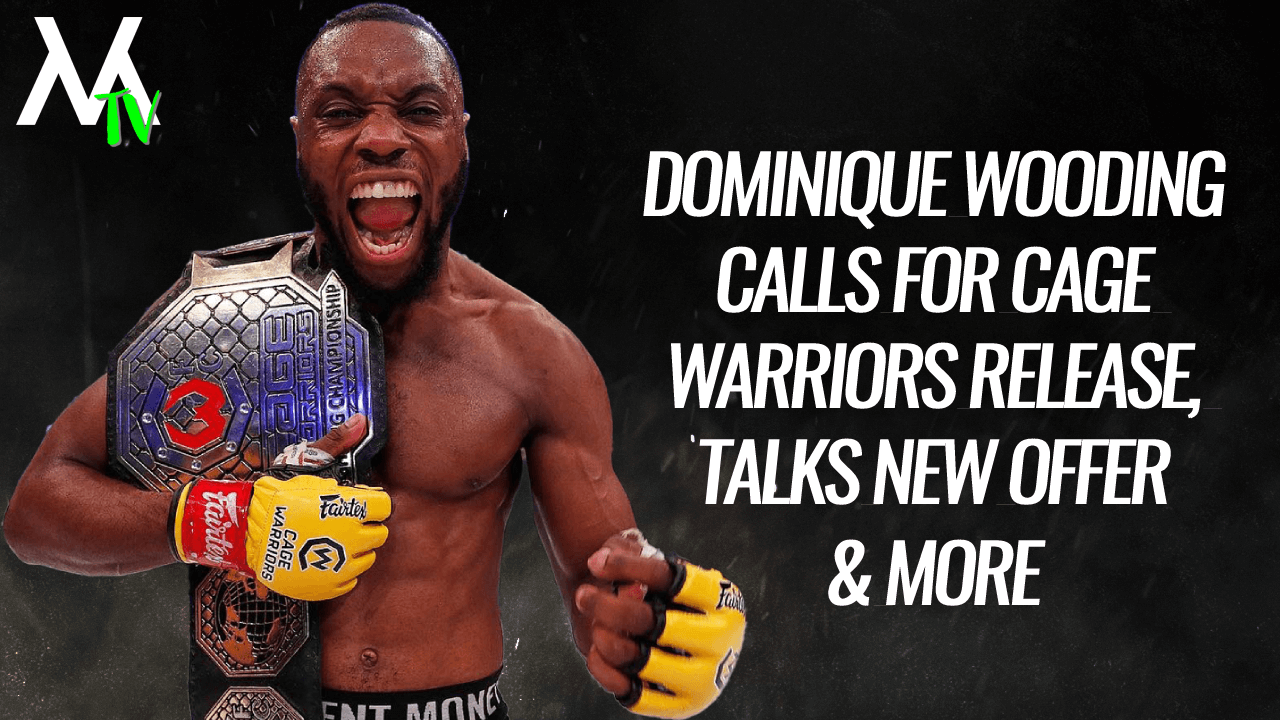 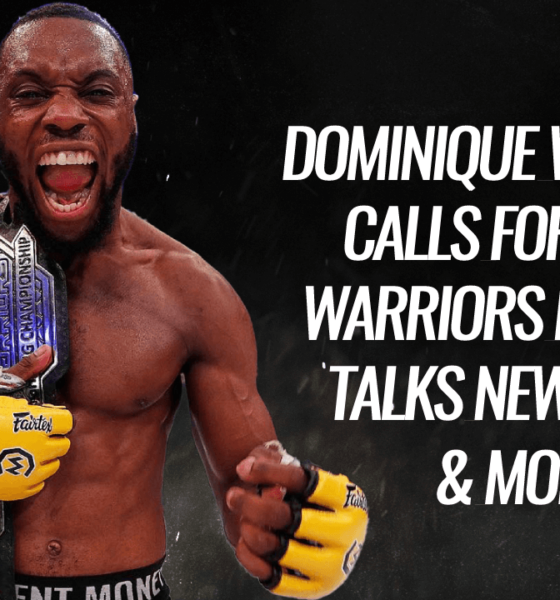 This weekend, “The Black Panther” took to Twitter to shed some light on his current situation with Cage Warriors, as for months, fans have been calling for the champion to be given the move he deserves. Since the beginning of the year, there has been a lot of speculation that Wooding would be called up to the UFC, like many others before him from Cage Warriors, however, in an interview with VMTV, he told us that ‘nothing has come up’ from the UFC.

“From my last fight in December everyone expected me to go straight over to the UFC whether that be UFC London or DWCS (Dana White’s Contender Series), it’s June now, going on July and nothing has come up in terms of me getting signed to the UFC or going into DWCS.

It has been disappointing because it’s been such an anti climax because the expectation of me going into the UFC was really high but obviously that didn’t happen.”

Despite the silence from the UFC, a promotion that is set to take the UK by storm this coming August is PFL, and they want Wooding spearheading on home soil. They have offered the 25-year-old a multi-fight deal, and have made it clear they want him to debut on the upcoming London card on August 20th.

“Multi-fight deal waiting to be signed, I was in talks with them for the past month trying to figure out a deal and then they sent over the contract for me to sign, just coming up to two weeks ago.

“They’re looking to get me to debut on the London August 20th card.” Wooding said.

There are still some hurdles in the way for the current 135lb Cage Warriors champion but he is confident things will go his way and a deal can be agreed upon with both Cage Warriors and PFL. “There’s barriers I need to get through, and I’m very sure I’ll get through them, I just need to go back and fourth with Cage Warriors. There’s ways round it, and I’ll work it out.”

You can check out the full interview here.