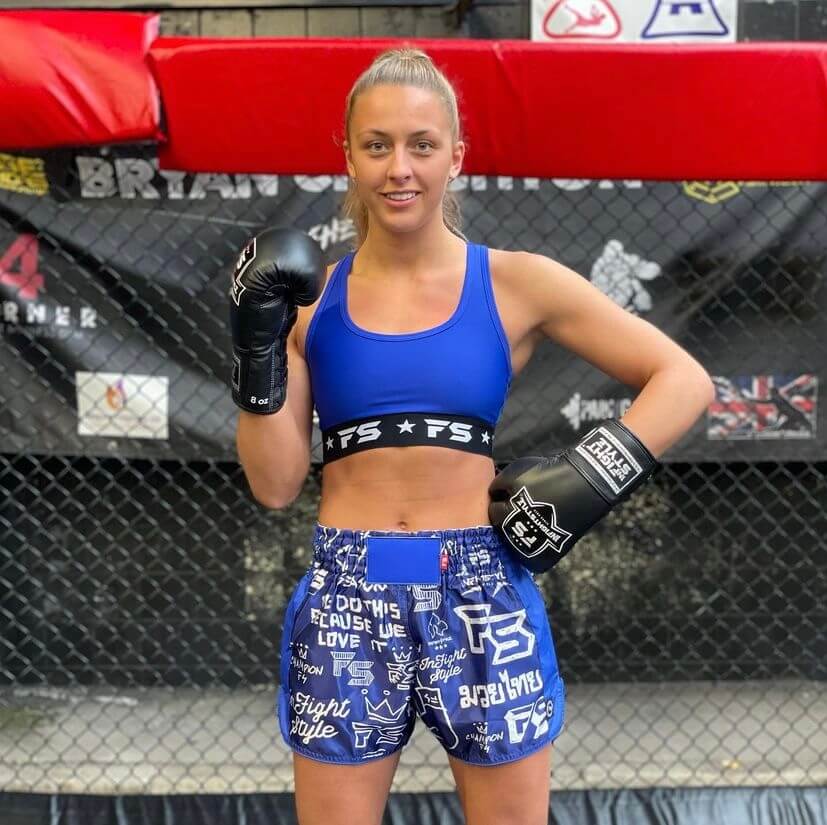 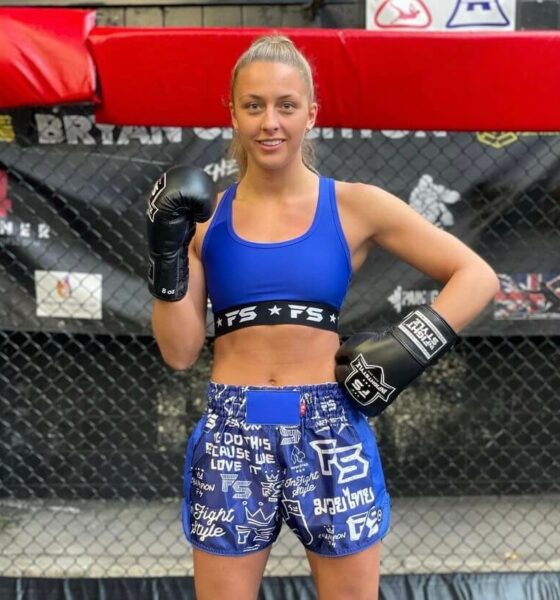 Shining The Spotlight | Dakota Ditcheva, the rising star set for the UFC

Dakota Ditcheva is turning heads, and almost kicking them off in the MMA world, rapidly becoming one of the UK’s rising stars and just inches away from hitting the big time.

Aby, who defeated Gerardo Fanny this past weekend to become inches away from a Cage Warriors title fight had nothing but praise for the young prospect stating: “It’s a privilege to work and train with a fighter like Dakota. Dakota is the real deal who has no ceiling and I think she will leave a massive legacy on the sport.

“She has a strong mindset that many people don’t have. She is just different and has no ceiling.”

‘Dangerous’ Ditcheva recently defeated Paula Bittencourt via unanimous decision at UAE Warriors 28, almost ko’ing the Brazilian with a vicious head kick during their bout. Bittencourt herself, was undefeated as a pro before being dominated by the 23-year-old.

The fight opened with Ditcheva controlling the range beautifully, using her length to her advantage. Bittencourt decided she must have the advantage on the ground, and quickly took Ditcheva down. Despite Ditcheva only having trained MMA for a few years, she immediately got back to her feet and controlled in the clinch.

Later on in round 1, Ditcheva showed why she is one of the brightest prospects in women’s MMA, when Paula Bittencourt went for an inside trip but Ditcheva reversed it tremendously, transitioning straight into full mount.

In her fight prior to Bittencourt, Ditcheva finished Simone Da Silva with vicious ground and pound in their bout at the beginning of the year, with Simone Da Silva having shared the cage with former UFC strawweight champion, Zhang Weili. Ditcheva is fighting elite opponents, and is making relatively easy work of them all.

Despite being just 23-years-old, Ditcheva has been around MMA from an extremely young age. Being the daughter of former British kickboxing and Muay Thai champion, Lisa Howarth, she was training combat sports from the age of just 4. By the age of 19, she had already won a British Muay Thai championship and was part of the British team that won the International Muay Thai World Championships. 2 years before that, she won the UK Young Sportsperson of the year award.

Ditcheva’s favourite fighter is a women who has dominated the MMA and Muay Thai scene for several years, Valentina Shevchenko. And Dakota’s style isn’t too dissimilar.

Manchester Top Team coach, Andrew Lofthouse, said: “Dakota’s a pleasure to work with, I’ve known her for many years through the Thai scene and watched her develop into a great athlete and person.

“She will be achieve great things within MMA or outside the sport. We’ve got her back wherever the win blows.”

Since UAE Warriors implemented a women’s division, we’ve seen elite fighters like Casey O’Neill and Manon Fiorot propelled to the bright lights of the UFC, and Dakota Ditcheva is going down the same path.

Dakota Ditcheva finds herself in the next generation of UK Women’s MMA, with fighters like Molly McCann already flying the flag, ‘Dangerous’ Ditcheva will no doubt be a future flag bearer on the grandest of stages.