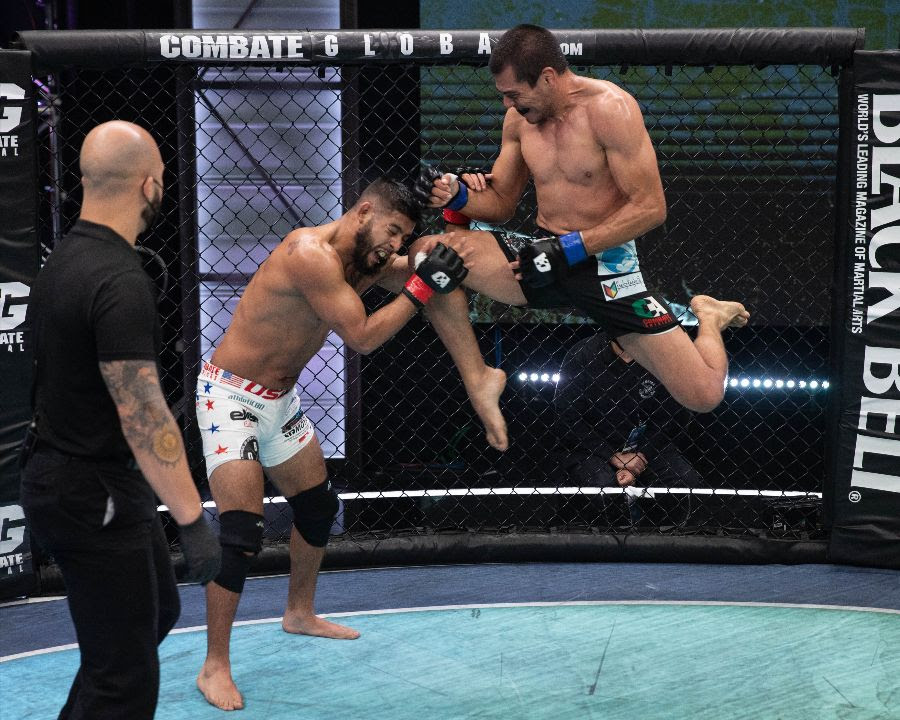 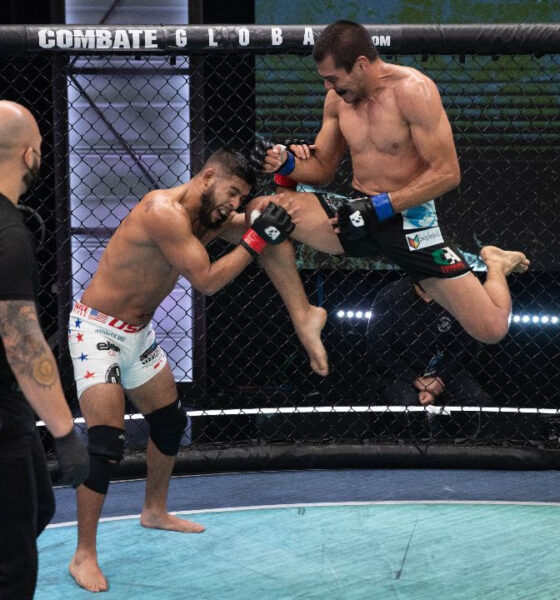 Combate Global today announced that it will kick off a new year of 30 live television events with a six-fight, Mexico vs. USA-themed showdown that will be headlined by a lightweight(155 pounds) matchup between Sambo champion Daniel Sanchez (3-1) and undefeated Angel “Salsa King” Alvarez (4-0) in Miami, Fla. on Thursday, March 24, live on Paramount+.

“Whenever Mexico and the U.S. face off in Combate Global with fighters like Daniel Sanchez and Angel Alvarez, fans are guaranteed to see high energy, high drama and Mucha Mas Acción in La Jaula,” said Combate Global CEO Campbell McLaren.

Combate Global also announced today that the anticipated new season of live events will include the use of open scoring for the first time in both Combate Global and Florida State history.

Open scoring will allow the live audience and the athletes and their respective corners to know the scores of each of the three official fight judges, live, after each round, as opposed to the traditional manner whereby judges’ scoring is not revealed until after the conclusion of a fight.

Hailing from Mexico City, Mexico, the 26-year-old Sanchez, who holds a purple belt in Brazilian Jiu-Jitsu in addition to his Sambo background, pulled off a massive upset in his last Combate Global start when he outworked previously unbeaten prospect and Brazilian Jiu-Jitsu black belt Levi Escobar to earn a unanimous decision victory on October 29, 2021.

Standing opposite Sanchez and representing the U.S. will be the unbeaten, 27-year-old Alvarez, a Judo black belt and Sambo national champion who fights out of Miami.

In his Combate Global debut last October 22, Alvarez, who was unbeaten as an amateur before turning pro in 2020, notched a unanimous decision over Gerrick Bontekoe.

In a women’s flyweight (125 pounds) co-main event, undefeated Melissa Amaya (2-0) of Spokane, Wash. will return to Combate Global for the third time against Yessica Ortega (1-1) of Mexico City.

The 27-year-old Amaya, a protégé of trainer Rick Little and world champion Julianna Peña, reeled off two consecutive victories, beginning with her professional debut, in a span of just three weeks in 2021 under the Combate Global banner.

Leading off the live televised main card will be a 158-pound catchweight contest between Ruben “El Diamante” Lozano (9-5) of Monterrey, N.L., Mexico and Jimmy “Sandstorm” Sandlin (4-4) of Carlisle, Ohio.

The preliminary bout card will be headlined by a lightweight bout between Miguel “The Destroyer” Villegas (8-2) of Tijuana, B.C., Mexico and Jake Childers (8-2) of Peoria, Ill.

In a second women’s contest and the sole non-Mexico vs. USA bout on the card, Yajaira “La Pantera Negra” Cunningham (3-3) of Homestead, Fla. will square off with Kayla Hracho (3-3) of West Palm Beach, Fla. in a 111-pound catchweight affair.

Related Topics:Combate Global
Up Next