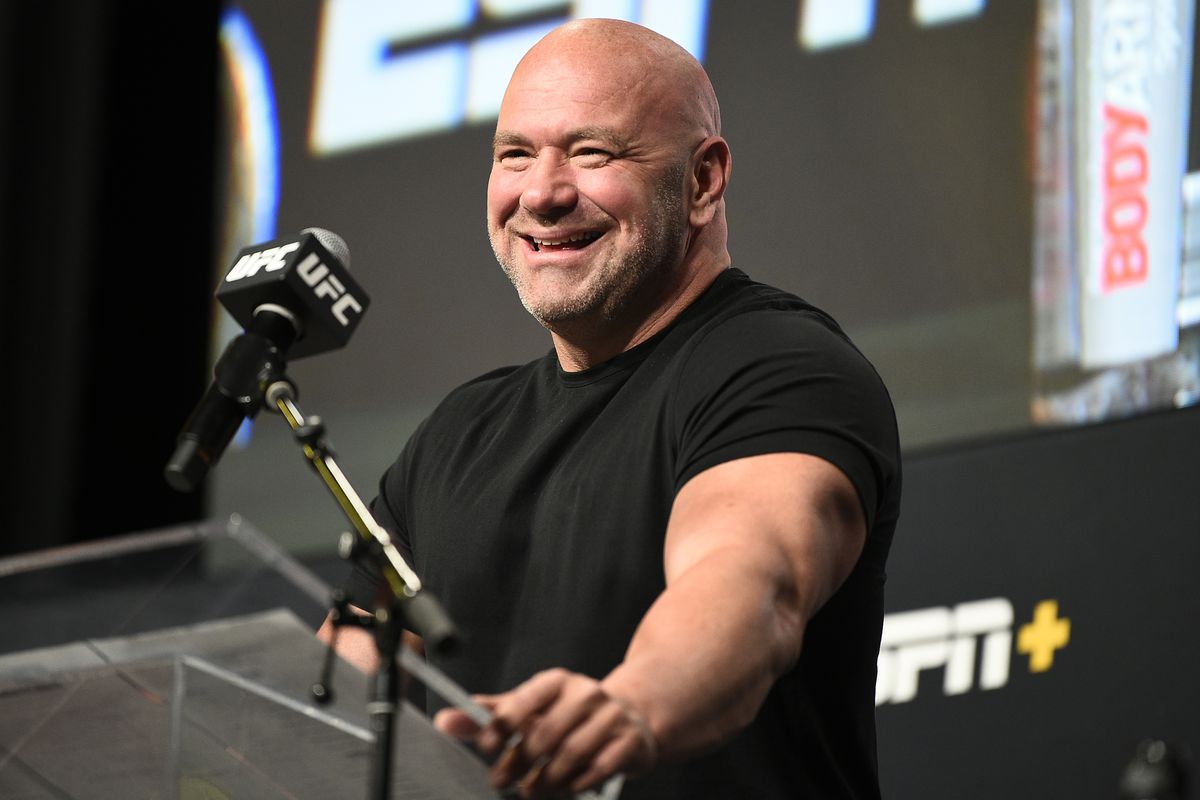 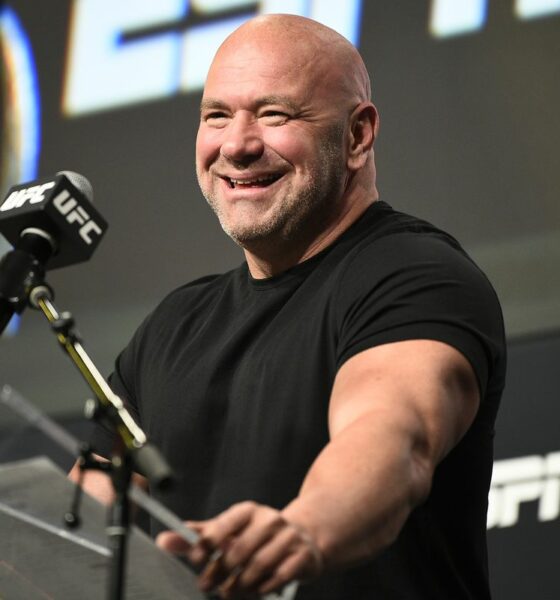 Branding and brand loyalty is important, the UFC has it in spades. You do not have to be perfect in life or in business, sometimes all you have to be is the first to do it which of course is easier said than done.

They had that head start to perfect their brand while the other organization and to had, some still are to this day, figuring out their brand.

Cage Warriors continues to put on banger after banger, when ten years ago Americas didn’t think the UK MMA scene knew what a single leg takedown was. Fighters don’t just sign a UFC contract and immediately become good fighters because of that sweet branding, they were good before they go there and its all thanks to the regional scene holding it down.

You have newer organizations like Caged Steel trying to fix the problems that have been plaguing the sport for years. The UFC adds a division here or there and has even considered getting rid of one until Henry Cejudo pieced TJ Dillashaw up.

A fighter starts putting wins together in a “B organization” and fans immediately call for them to leave what can be financial stability for a 10k to show 10k to win purse and some “exposure” in the UFC. Granted, it can be that the UFC has this magic touch, the ultimate platform for some but then you have Sarah Alpar setting up Go Fund Me’s and Cheyenne Buys (in the co main event!) talking about how broke she is in her post fight interview.

Change the channel and you see AJ McKee receiving a check for 1 million dollars….then say its time for him to go to the UFC. Micheal Chandler teased a UFC run for years, I assume he finally made the move because the UFC offered him a deal that was finally comparable if not better than what Bellator offered. You have to go fight for Coca Cola now because some lad on Twitter thinks Pepsi is mid. And before you say, oh the “B leagues are full of bums” there are 724 active fighters, they have my respect but its bursting at the seems and there’s only so many spots in that game of musical chairs.

If you compare payouts from the UFC and Bellator, they look the same on paper. The UFC’s revenue is considerably higher than Bellator. Again, look at that branding, Bellator put on a stellar card and only reached 105k views while the UFC put on a lackluster card that was widely panned and it still did serious numbers.

There are a bunch of industries that are harmed by the E (exposure) word, its a smoke show when they could pay you some legit money. Here’s the 2020 earnings of the UFC’s parent company, Endeavour recently went public on the New York Stock Exchange and here is a document detailing their earnings in 2020 alone.

Oh you only deserve minimum wage because you’re not the CEO. You know who wouldn’t be the CEO if all the workers just stopped and went elsewhere? The CEOs themselves. Trickle down economics is a scam, a popular parroting by many fans is “well if you just buy more PPVs than Dana will pay them more money.”

Jeff Bezos got to take a little trip to space, after becoming the richest man ever and I cannot wait to see all the zeroes he is going to add to their paychecks. Nike has seen massive growth during COVID, surely all that trickle down will solve the employees problem’s? The UFC signed a ten year sponsorship deal with Crypto.com (worth 175 million USD) and the fighters will wear the logo on their shorts (but they won’t be getting a pay rise). You see where I’m going with this.

They need a union, there is no two ways about it.