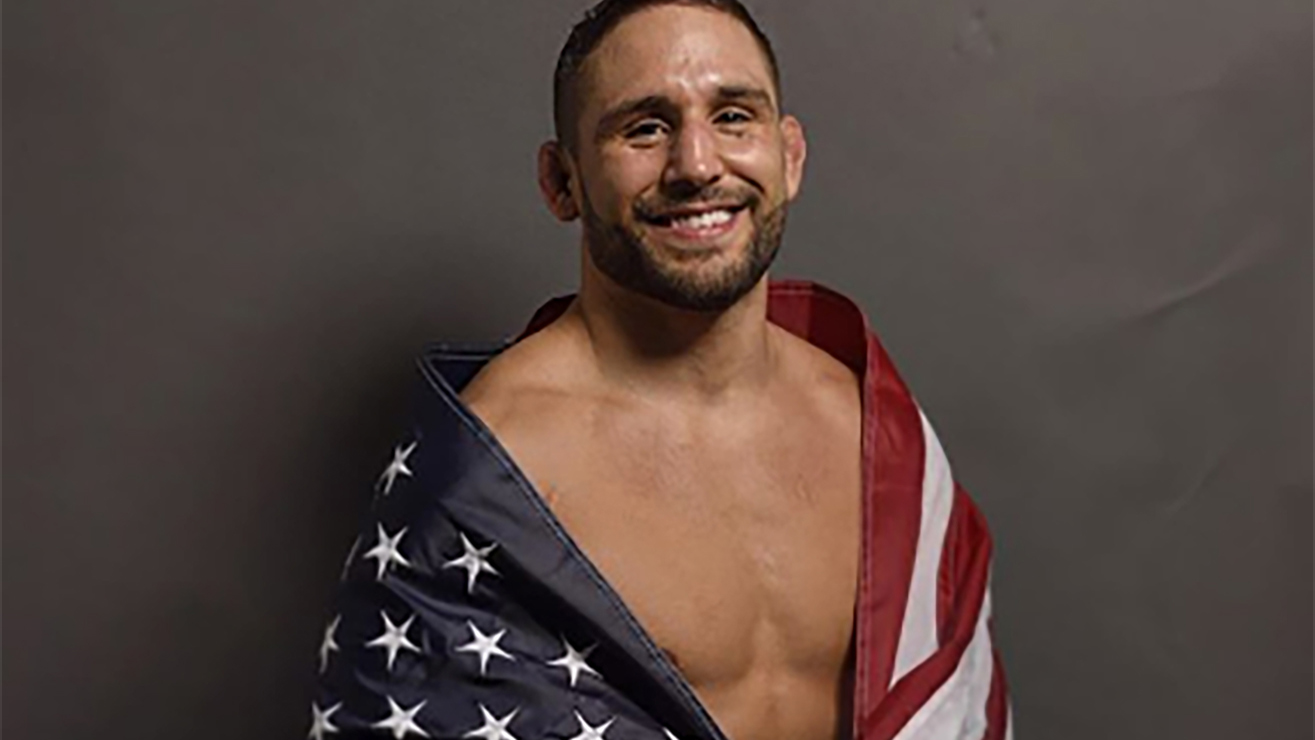 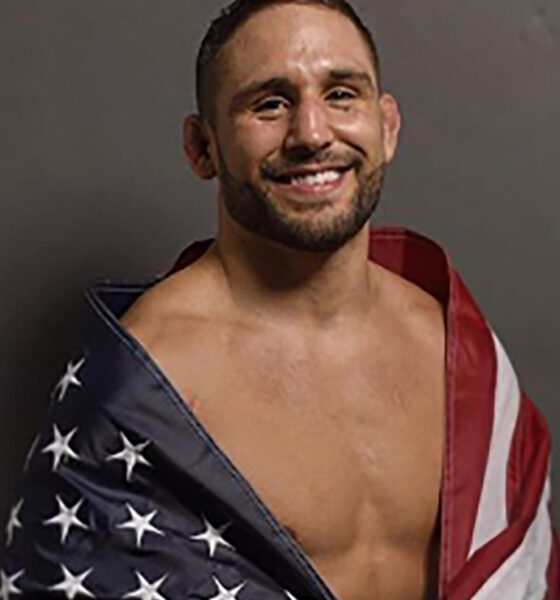 Chad Mendes spoke recently about still having the fire to compete, well it seems that he has found his new arena in the squared circle. Mendes has always had to things in his possession; power in his hands and his wrestling. He has dropped the latter to make a name for himself in the realm of bare knuckle fighting.

Mendes went on a two fight skid, losing to Conor McGregor and Frankie Edgar. He served a two year suspension and returned to action in 2018, finishing Myles Jury in quick fashion and then losing to by TKO to now champ Alexander Volkanovski. He contested for the belt three times, twice opposite Jose Aldo and once versus Conor McGregor for the interim belt. With Volk as the champion there was a bit of uncertainty about Mendes’s career, a drop to Bantamweight maybe? Mendes called it quits in 2019, but like many practioners of the violent art he is looking to paint the canvas once again.

Mendes announced it on the Joe Rogan Experience, which green lit the promotion to follow with a post confirming the news. The fire is still there to compete, and Mixed Martial Artists have a tendency to retire several times before it is really over. His style is definitely well suited to bare knuckle boxing and he never really stopped training, it is an interesting turn to say the least.

Bare Knuckle has become a laboratory for MMA fighters that want to try something a little different; Jason Knight, Artem Lobov, Chris Leben, Paige Van Zant, Rachael Ostovich, and Julian Lane to name a few. Even Chuck Liddell has considered making a stop off at BKFC as his hunger to compete has returned. Now Mendes will join their ranks and knuckle up.

Who do you want to see Chad Mendes square up with?