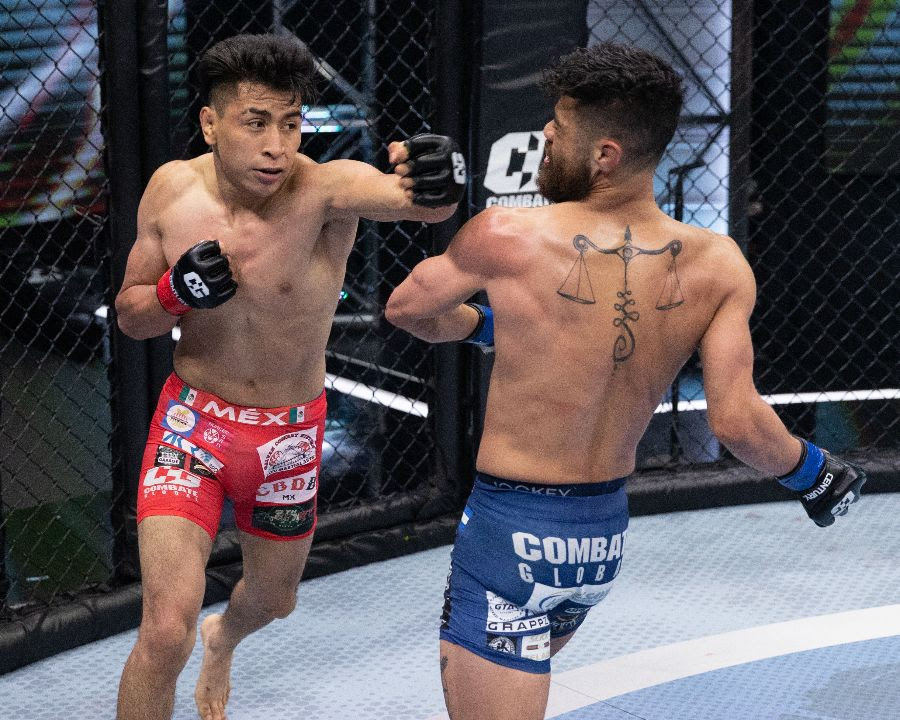 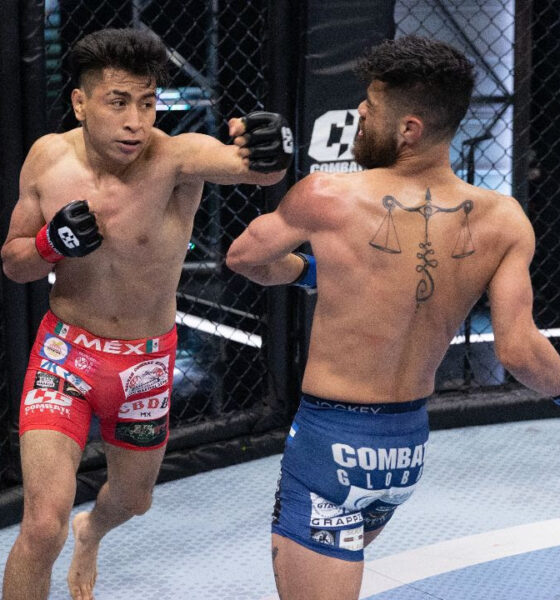 A member of the famed Bonebreakers team that is also home to reigning Combate Global World Bantamweight Champion David Martinez, Zamora of Mexico City is one of the sport’s most highly regarded, pound-for-pound prospects who has earned all of his victories to date by way of (T)KO or submission.

Zamora will make his third appearance of 2022 in La Jaula, the Combate Global competition cage, following back-to-back victories that he produced just two weeks apart on April 8 and April 22, respectively.

Barraza of Santiago, Chile is a 28-year-old Brazilian Jiu-Jitsu brown belt who has earned 7 of his 8 career victories by way of submission.

Barraza represented Chile in the 2021 “COPA COMBATE” one-night, eight-man, $100,000 grand prize tournament where he took eventual tournament champion Frans Mlambo of Ireland the distance of their quarterfinal stage bout, before Mlambo was declared the winner by way of decision.

Fighting out of Dublin, Ireland, Saull, originally from Manitoba, Canada, is a member of Kavanagh’s Straight Blast Gym (SBG) fight squad.  She is gunning for her second straight victory following a first round (4:30) submission (armbar) of Tamika Jones on January 12.

The preliminary bout card will be highlighted by a bantamweight contest between unbeaten Erik Mendez (1-0) of Spokane, Wash. and Abanoub “Anger Management” Fares (0-0) of Cork, Ireland via Sacramento, Calif.

ONE 159: De Ridder vs. Bigdash Final Weight and Hydration Results