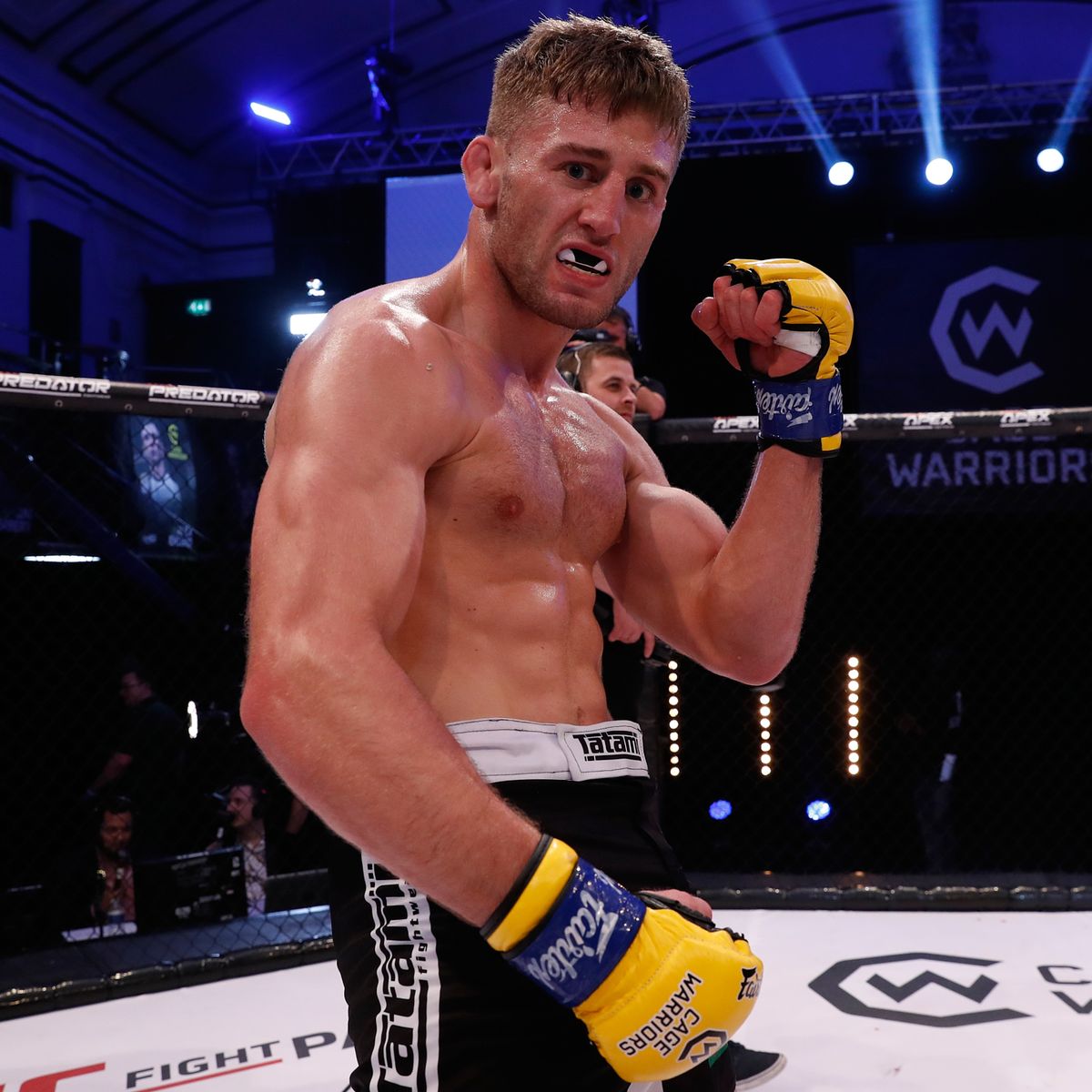 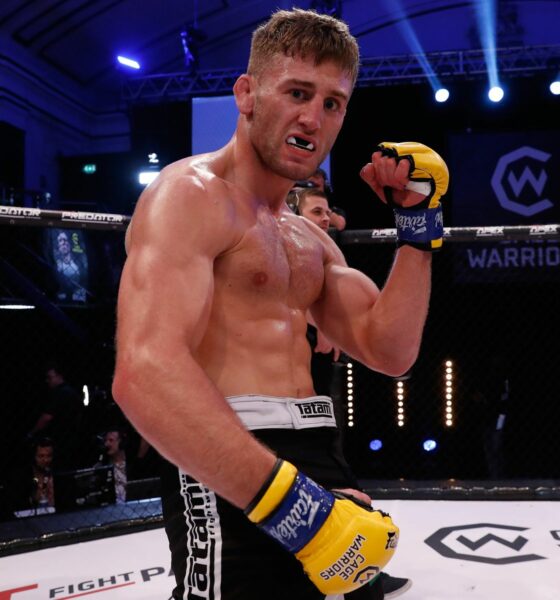 One of Welsh MMA’s rising prospects sat down with the team at VMTV to offer us an insight into his career.

If you are a fan of UK MMA talent, you’re probably already familiar with Oban Elliott. The Welshman came through the amateur circuit, winning 6 straight across Cage Warriors and the Cage Warriors Academy. Since starting his pro career, Elliott has gone 4-2, with a 100% finish rate. The 170lb prospect is one that many pundits have their eye on as a potential contender in the future.

Speaking on the VMTV Fight Companion, Elliott talked about his rivalry with former opponent Mike Figlak, and the latter’s brother, Matt Figlak. The two had an altercation prior to their bout in late 2020, something that is not uncommon between Elliott and his opponents. The mix of a brutal weight cut and a particular disdain for Figlak, however, led to harsh feelings after the fact.

“[My fight weeks] are just big and entertaining”, Elliott said. “When you’ve got that kid [Figlak] and his brother, it takes two of them to run up on my, when I’m drier than fucking dog bone in the hotel. It takes two of them to run up on me. I guess they need to. That clip [of the altercation] got so many hits because I made them both look like a pair of idiots, even without a drop of water in my system for a week. I do think I gained a lot of fans off that. I impressed myself with how I handled it; without smacking the pair of them.”

Elliott continued, saying that his weight cut did play a big role in how he acted and performed, but he persevered through it to ensure the fight happened. “[The cut] was always pretty bad. The time between doing that cut [against Figlak] and the last time I did it; it was about a year and a half, you know what I mean? I didn’t know how my body was gonna react until I got there, and I didn’t wanna risk missing weight, in case [Figlak] fucking said no. I wanted that fight so bad.”

Ultimately, Poland’s Figlak would defeat Elliott by TKO in round three. Given the rivalry, however, ‘The Gangster’ is more than ready to run it back in the future.