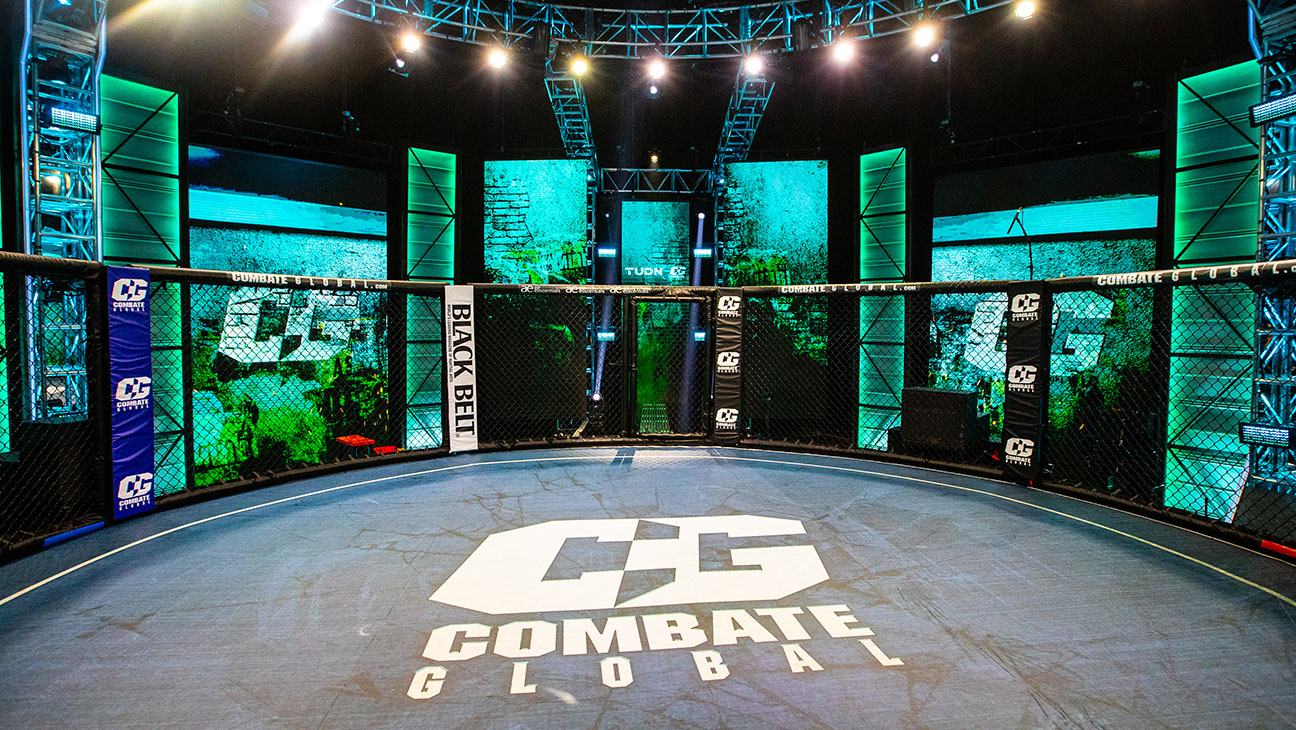 Combate Global today made a trio of announcements regarding its “COPA COMBATE” extravaganza, live on Paramount+ from Miami, Fla. on Sunday, Dec. 12

Carlos Briseño (13-2) will replace injured world champion David “The Black Spartan” Martinez (6-1), and represent Mexico in the “COPA COMBATE” one-night, eight-man tournament that will see eight fighters from eight different countries battle it out for a $100,000 grand prize.

Like Martinez, the 31-year-old Briseño hails from Mexico City, and is a member of the Bonebreakers fight squad.

Briseño, who holds a black belt in Tae Kwon Do, earned his first victory under the promotion of Combate Global on October 1, defeating American Adam Martinez by way of unanimous decision.

The “COPA COMBATE” tournament brackets and quarterfinal stage matchups will be announced soon.

Also announced today were a pair of women’s “Superfight” bouts that will take place in between stages of the one-night tournament.

The 28-year-old Adames of Philadelphia, Pa. via The Dominican Republic competed in the first-ever Combate Global one-night women’s tournament on August 13, notching a unanimous decision over Yajiara “La Pantera Negra” Cunningham in the quarterfinal stage of the event before being stopped in the first round (3:14) of action by eventual tournament winner Yasmine Jauregui.

Prior to the loss to Jauregui, Adames had never been defeated either as a professional or amateur.

The tenacious and always game 25-year-old Gallardo is a native of Santiago, Chile, fighting out of trainer Mike Valle’s Valle Flow Striking camp in Chicago, Ill.

Gallardo’s last start also took place on the Combate Global card on August 13 when she earned her a split decision over Camila Rivarola in a tournament reserve fight.

In a third announcement today, Combate Global revealed the participants and matchups for the two “COPA COMBATE” bantamweight tournament reserve bouts on December 12.

The start time for Paramount+’s live coverage of “COPA COMBATE” will be announced at a future date.

Chris Duncan: From Adversity to contender