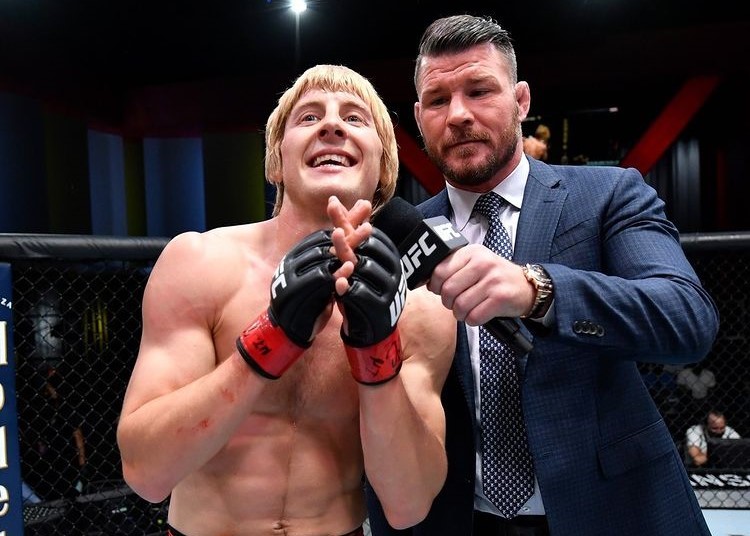 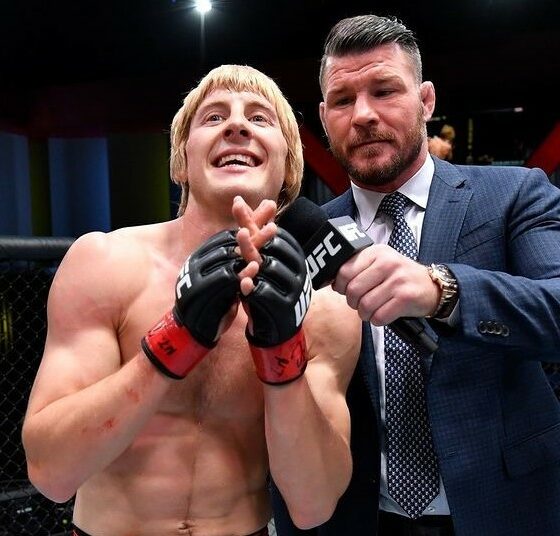 The British invasion went by this past weekend, and UFC Vegas 36 is in the books. This is Matchmaker Monday and today we’ll be taking a look at who the winners should throw down with next. So sit back and get ready to debate!

Brunson has been beating prospects left and right, and has really developed under the coaching staff at Sanford MMA. I don’t think he is ready for another crack at Israel Adesanya just yet, and as Stylebender is busy with Bobby Knuckles I think Brunson should fight the Crystal King, Jared Cannonier. Middleweight is in an odd state, as Izzy has beaten most of the top 10 and so has Robert Whittaker. It really depends who wins the belt, as I assume if Izzy wins he can fight a fresh foe in Cannonier. If Whittaker wins maybe he can settle the old score with Brunson as he has bested Cannonier relatively recently.

Tom Aspinall made quick work of his opponent and if his hand isn’t messed up we can expect to see him back in The Octagon soon. I’m going to guess that they will probably put him in with another striker before they put him anywhere near Curtis Blaydes so I’d say Alexander Volkov is a likely pick.

Solid performance from Morono on Saturday, he has been putting in the work and is slowly but surely climbing the ranks. Michel Pereira or Jake Matthews would be a good fit for his place in the rankings. A couple rungs up the ladder but by no means a quantum leap. There is Shavkat Rakhmonov and Khamzat Chimaev (who is sitting out) but I think the UFC probably don’t want all of their prospects scrapping just yet.

He looked stellar, although some fans thought his choice of finishing move was questionable (it the personal opinion of this writer that if someone is trying to give you brain damage you can blow their knee out) this fight and could do with another jump in competition. I have a feeling they might give him Devin Clark in his next fight.

I assume Alan Patrick and Mason Jones are going to run it back, so that leaves them out of the mix. They traded barbs back and fourth on Social Media but I don’t think the UFC will pit Paddy and Terrance McKinney against one another yet. Ilia Topuria also wants a piece of The Baddy but I don’t see that happening just now. Devonte Smith seems the most likely as he hasn’t fought since February or maybe Mike Davis. It could also go to Michael Johnson but he is such a risky matchup as he can fight like a world champion on any given night.

Meatball set out to impress, showing off her crisp hands and much improved grappling to earn herself a Fight of the Night bonus. I’d say the next should be Montana De La Rosa, they’ve both set themselves right with a much needed win and now it is time to go head to head.

The undefeated ‘Welsh GSP‘ Bantamweight continues his climb up the ranks by putting on a dominant performance. Give him Ricky Simon, its time for a banger. Nuff said.

Put on a great fight, waded into danger and snagged himself a D’Arce joke. Brilliant night at the office for Erosa. If he sticks with featherweight I’d Lando Vannata is the way to go.

Deron Winn seems to be a good fit, middle of the pack but not too much of a jump into the top ten. Barriault could do with some more time to work before he is thrown into a big fight too soon.