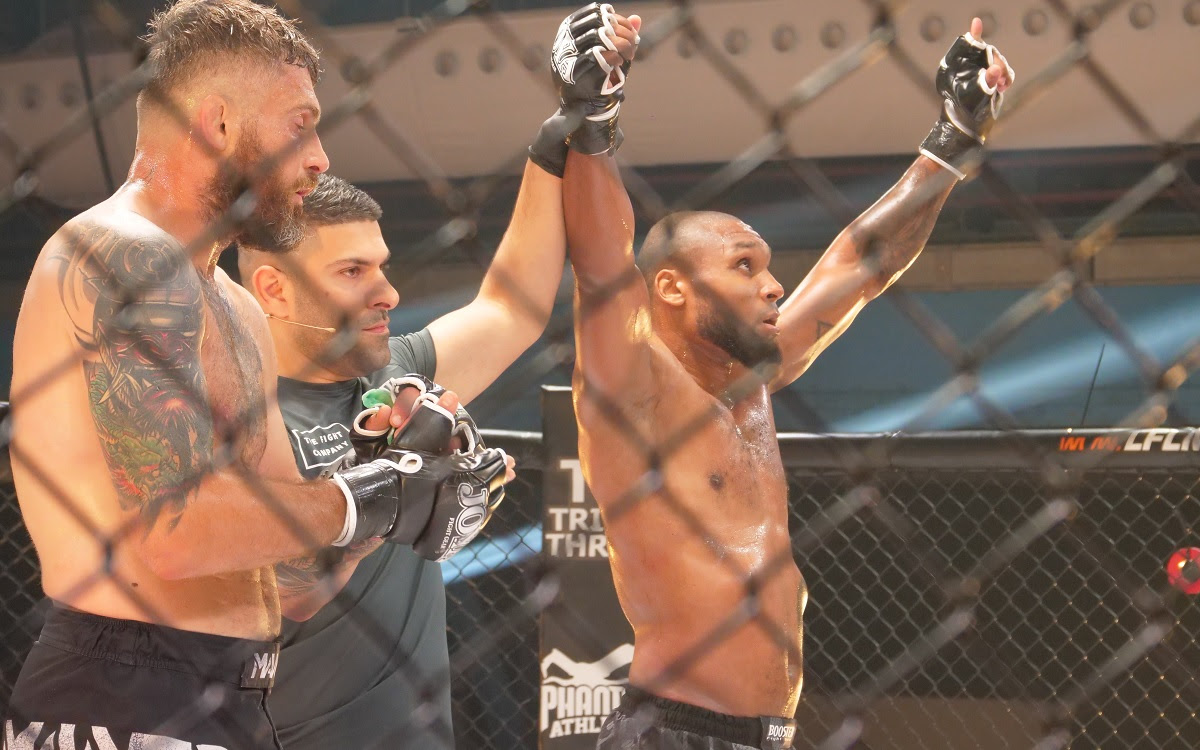 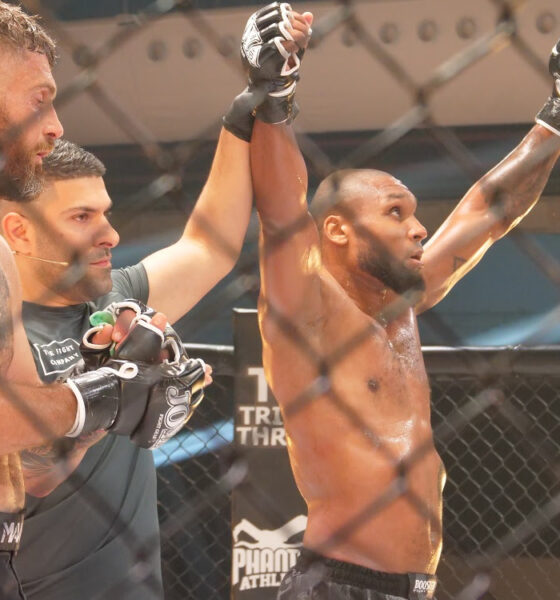 LFL 2 took place Sunday evening, July 25, from a studio location in Amsterdam in the Netherlands and provided us with an action-packed event filled with knockouts, submissions, and some incredible performances.

In the main event former GLORY middleweight champion Jason Wilnis (1-0) won his MMA debut with a first round knockout win over Denmark’s Erhan Okuroglu (1-2). The Dutch star, who holds kickboxing wins over Israel Adesanya, Alex Pereira, and Joe Schilling, looked comfortable in the cage and was never in trouble even when pressed against the cage.

Wilnis fended off Okuroglu’s grappling, eventually separated, landed a hard combination to drop his opponent and followed up with strikes on the ground forcing the referee to step in. The 30-year-old is committed to MMA and wants to grow in Levels Fight League.

Trabelsi, who is a main training partner to Ciryl Gane, used his wrestling to take Spillane down, control him on the ground, and finish him some big hammerfists.

The amateur undercard also provided some great entertainment with five stoppages and an insane performance from 18-year-old Carlos Zowa.

You can see the official, full results for LFL 2 below: