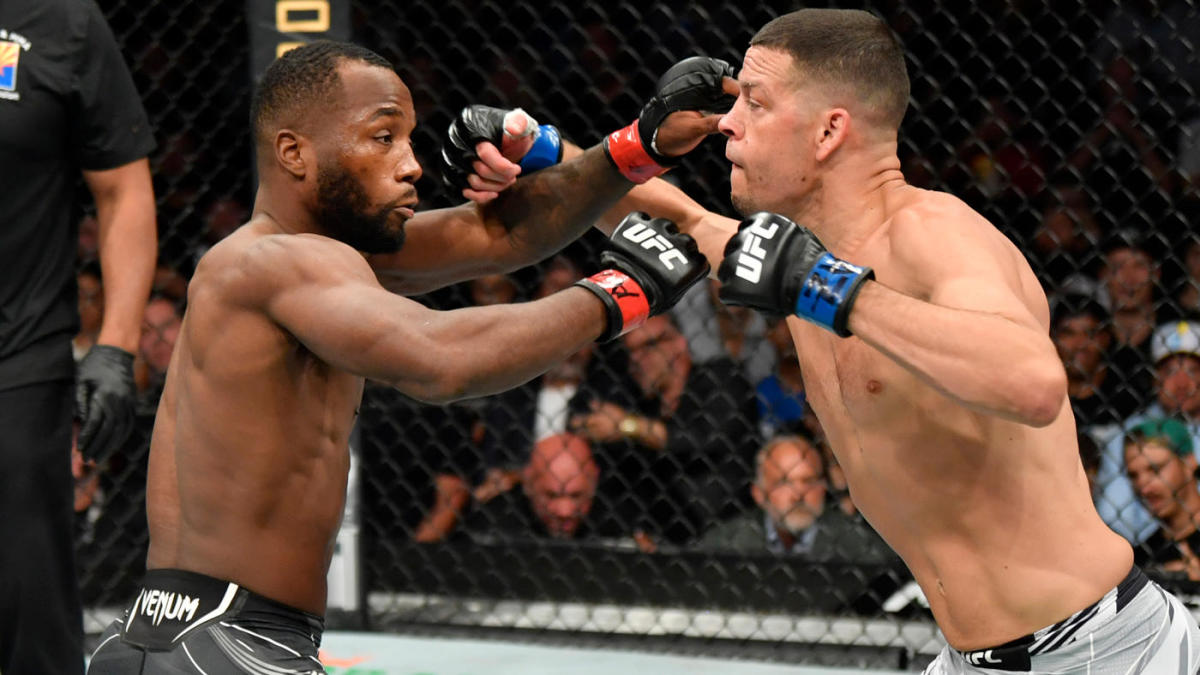 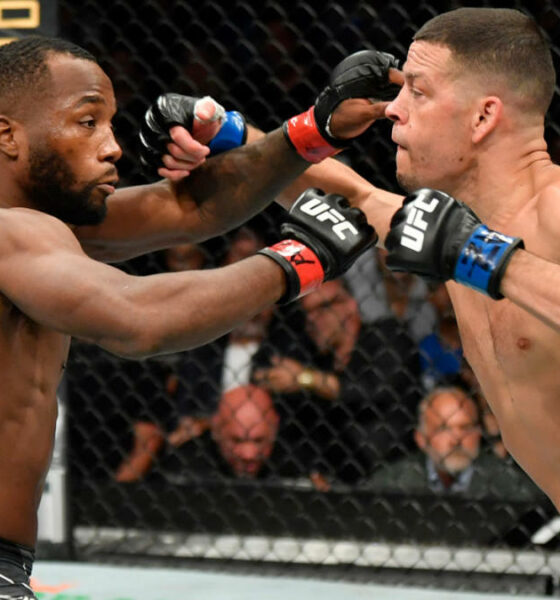 In a victory that was by no-means an easy task, Leon Edwards displayed his superior striking skills and rock solid grappling throughout. Using his range and precision, Edwards neutralised Diaz’s attacks and tee’d off on the Stockton veteran. Despite controlling the vast majority of exchanges for 4 rounds, Rocky didn’t leave the Octagon unscathed, enduring a late scare in the fifth round. He managed to dig deep, overcome the adversity and survive to claim a 49-46 decision win.

The pair were all-class in victory and defeat, with Edwards calling out for a long overdue title clash in his post-fight interview. Extending his unbeaten streak to 10, the Englishman, along with the vast majority of UFC fans, believes that he is next in line to take on Kamaru Usman. Six years after their previous fight, Edwards and Usman have undoubtedly sharpened their tools and improved drastically in every realm of the game.

Usman is coming off the back of his fourth title defense, and has looked impenetrable. After silencing the masses with a vicious knockout over Jorge Masvidal at UFC 261, an aura of invincibility surrounds the welterweight king.

Edwards believes he is the one to dethrone the champion, and with a gritty win over the always-durable Diaz, he certainly showed his skills are ready for such a task.

After years of bad luck, from cancelled bouts and injuries to being cut from the roster entirely, Edwards momentum has finally began to pick up. The welterweight contender has found a firm footing at the top of the welterweight talent pool, and it’s hard to deny a title shot is next for him.

Do you think Edwards performance warrants a title shot? Let us know below!

Referee refuses to stop fight, throws towel out of the ring