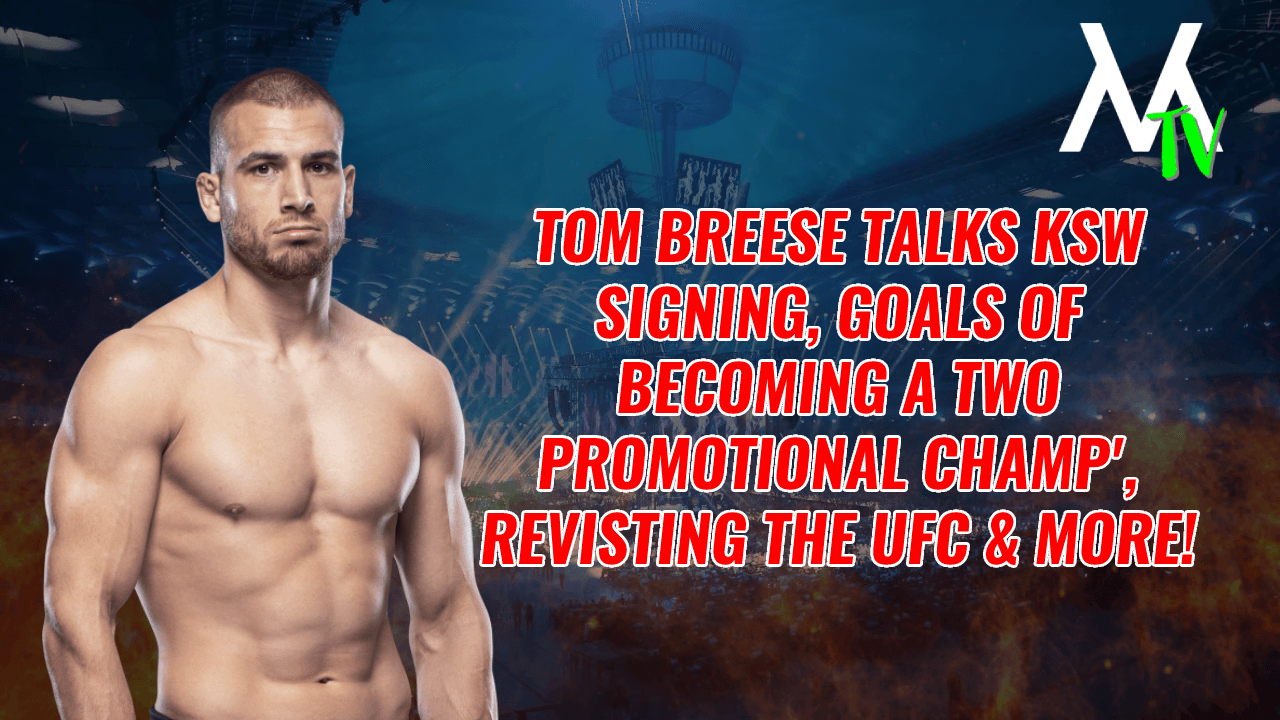 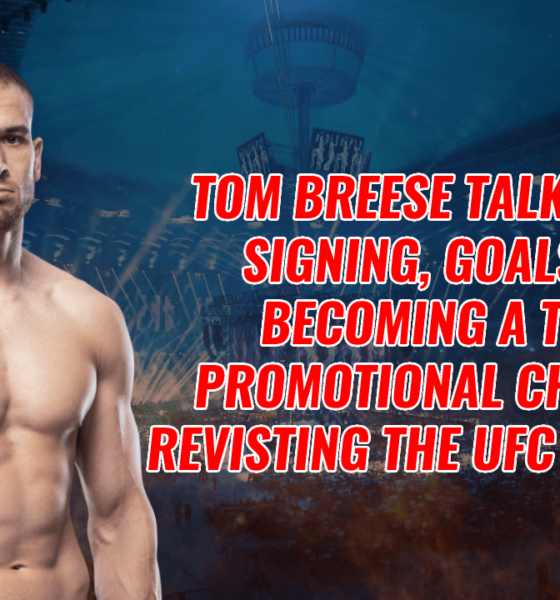 Birmingham native, Breese, joined the Dutch promotion, LFL, early last year and became their Middleweight champion in his first outing. Since then, the 30-year-old has gone onto defend his title once, submitting Ahmed Sami in round two.

With the announcement of the Brit being scheduled to fight on KSW 74, fans began to speculate about his future and whether his time with LFL had come to an end. Speaking with the Renegade fighter, he confirmed the deal he has signed with KSW is a ‘multiple fight’ deal, but it will not prevent him from staying with LFL too, stating his desire to become KSW Middleweight champion as well as defending his LFL title further.

“The opportunity came about from LFL, they have a strong relationship with KSW. It’s a multiple fight deal, and my goal is to become Middleweight champion of KSW too. I’ll be working with both LFL and KSW, and between both promotions I can be active and progress my craft to a higher level.” Breese said.

Despite only having their first live event at the end of May last year, LFL have constructed a roster of extremely exciting and high level talent. Since making his LFL debut back in March this year, Breese has gone on to fight once more since, just over three months later.

“LFL is a brilliant promotion with plenty of talent and well matched bouts. They have kept me active and given me skilled opponents so i’ve been very happy to progress my craft in the promotion.” Breese mentioned.

Breese signed with the Amsterdam based promotion following his release from the UFC, where he signed at the age of just 23. While with the UFC, he faced several extremely high level Middleweights, including Omari Akhmedov and none other than Sean Strickland, someone he lost a narrow split decision to.

“The UFC gave me priceless experiences that have made me a better martial artist. I entered the UFC at just 23 years old with a 7-0 record.” Breese said. The Brit’s chapter with the UFC might not be over just yet. When asked if he intends to revisit that chapter at some point down the line, the Middleweight answered “For sure, that’s what I envision.”

Breese’s opponent, Janikowski, is a former Olympic Bronze medalist in Greco-Roman wrestling, making for an extremely enticing match-up, and one that Breese is extremely excited for. He said: “I am very happy with the opponent. An Olympic Bronze medal shows that he has elite skill in Greco-Roman wrestling. Of course I envision victory for me and I believe I have the technique and tactics to finish the fight.”