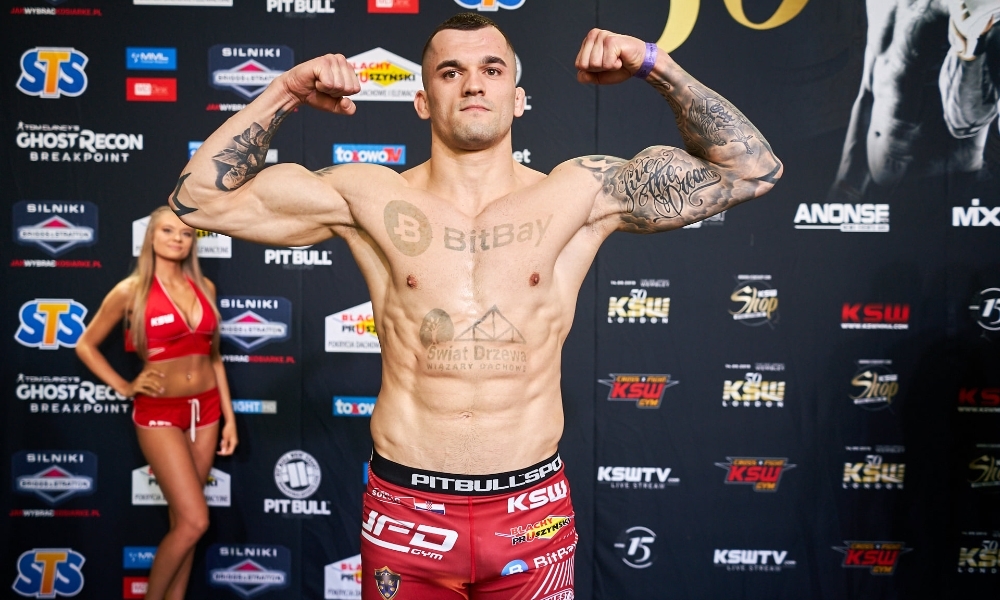 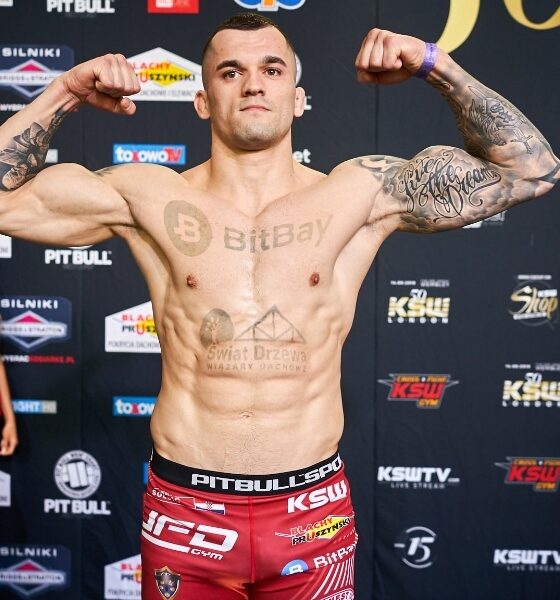 Just when it seemed like the UFC were going to snap up yet another European superstar, Chatri and the guys at ONE swoop in and make an excellent addition to an ever growing pool of combat phenoms, in the form of Roberto Soldic.

The Home of Martial Arts is now home to the hottest free agent in MMA 🔥 Welcome to ONE, Roberto "Robocop" Soldic!@Soldic_MMA #WeAreONE #ONEChampionship pic.twitter.com/NJdo8TlCVQ

Yes, if you didn’t know, KSW double champ and concensus European mega prospect, Roberto Soldic has signed for Asian giants ONE Championship. With a record of 20-3, 17 of those 20 being via TKO/KO, the 27 year old has already made quite a name for himself and achieved a great deal in the European MMA scene. With titles in SMMAC, FFC, Superior FC and KSW at both welterweight and middleweight, Soldic certainly has the accomplishments to show for his ability and is now seemingly ready to take a step up and showcase his talent on the world stage.

In addition to MMA competition, trying his hand in ONE’s super series divisions for Kickboxing and Muay Thai is something Soldic has mentioned as one of the reasons for his decision to move to ONE. ‘Robocop’ cited fellow Croation Mirko Cro Cop’s success in a number of disciplines as an inspiration for pursuing different avenues, in turn, carving a legacy for himself and his fans.

Now a decision has been made and a home has been found, here are 3 fun match-ups I would love to see Soldic featured in during his time at ONE.

Should Roberto choose to compete in ONE’s lightweight division (Which would be welterweight anywhere else) who better to welcome him than the all action Timofey Nastyukhin. Nasty by name and nasty by nature, this is a guy who would compliment Soldic’s high intensity boxing heavy style so well. Yes, the Russian may be coming off two rough losses via finish but he’s Always a tough customer, he gives Soldic a route into the rankings providing ONE don’t give him an instant title shot, as well as utilising a pressure heavy ferocious striking style which would make for an absolute car crash of a contest against a guy with the power and hands of Soldic. Fan friendly, alot to gain for both guys, the perfect matchup should he choose a stint in the lightweight division.

Former Pancrase champion vs Former KSW champion? Count me in! Not only would Tetsuka be a great test for Soldic in all areas of MMA, this fight would garner a big Asian and European audience, two titans from their respective regions going head to head. Tetsuka walks guys down, hits like a truck, is explosive, strong and has an imposing wrestling game. He’s coming off two vicious finishes on the feet, a one punch KO of Edson Marques and a vicious beatdown TKO over Agilan Thani. Standings wise, Soldic has a lot to gain from a win over a guy as hot as Tetsuka in a division that doesn’t yet have an official set of rankings, besides, who wouldn’t want to see two explosive punchers like these two slinging leather until someone hits the deck? I certainly would.

Roberto Soldic has already mentioned making the move to super series and his ferocious striking is his method of choice when competing in MMA, it goes hand in hand! Regian Eersel has sat atop the lightweight kickboxing division within ONE for 3 years now and although a seasoned striker and a very difficult enigma to solve, it’s one Soldic will most likely have to solve should he want kickboxing gold too! This striking clash of styles is one I’d love to eventually see, the long rangey Eersel with those dynamic knees, long boxing and thunderous high kicks against the heavy handed pressure approach of Soldic, sure to be fireworks and a test that will give us a true telling as to how good of a striker Soldic really is.

The man has his plan laid out, he has goals to meet and a load of exciting matchups to be had. No matter who he’s matched up against and how well he does, one thing’s for sure, the excitement and entertainment factor will always be there whenever ‘Robocop’ marches into battle!

How far do you see Soldic going in the disciplines ONE has to offer?

Lewis McGrillen Responds To Wes Maia, “I’m Putting This Parcel In A Box & Buried Next To The Rest Of My Victims.”