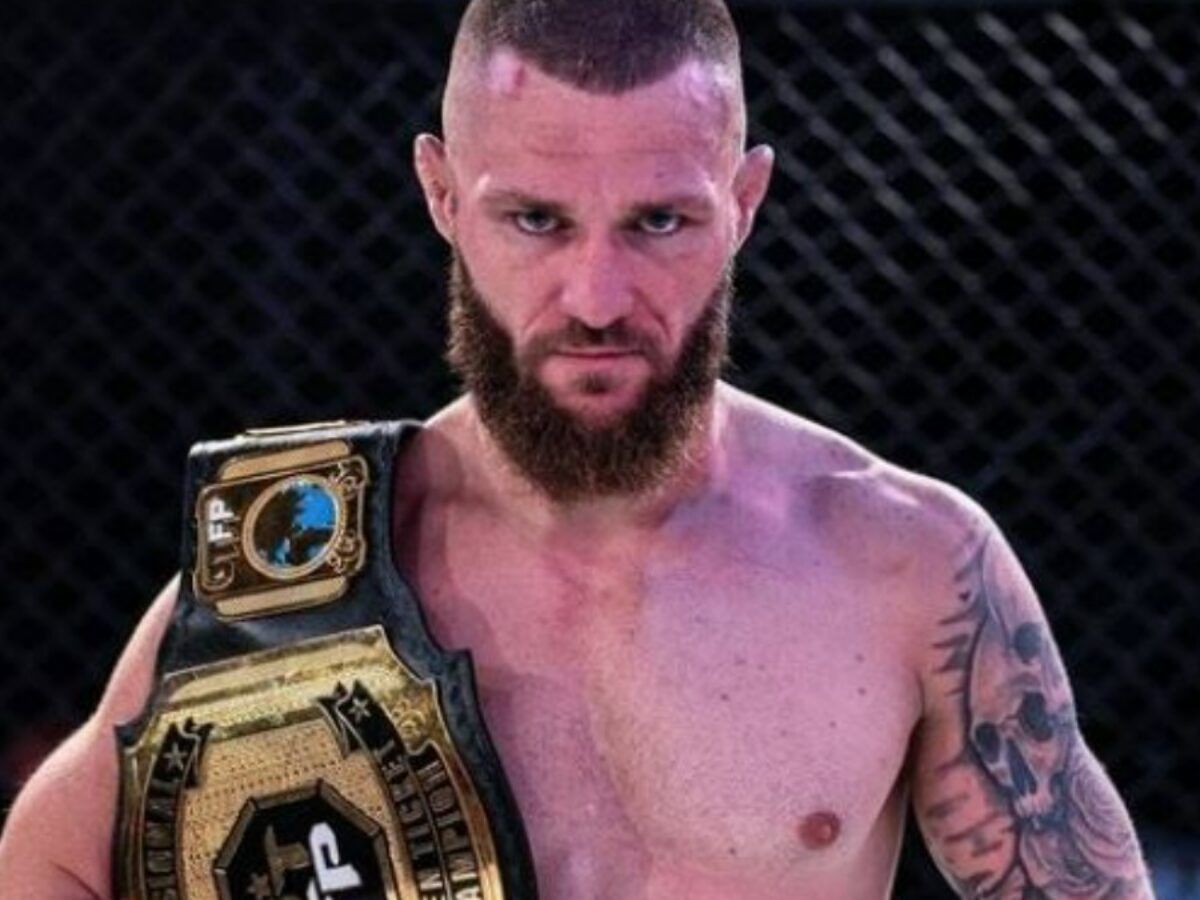 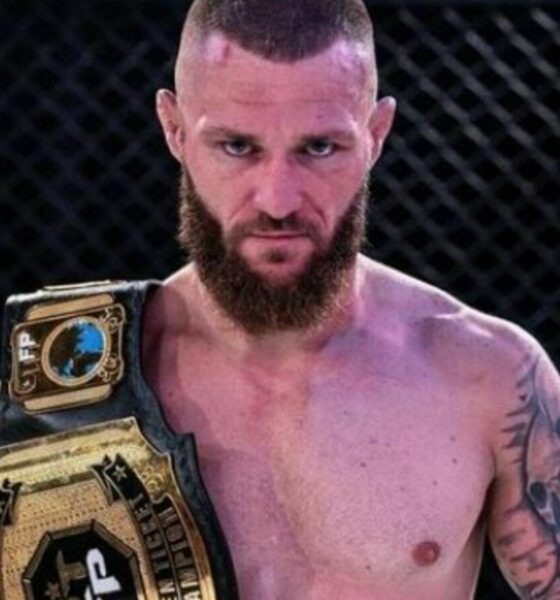 The Story so far

Fighting on the global stage is one thing, but doing it while deaf is something not many can attest to. GTFP Lightweight champion, Thomas Paull hopes to become the second deaf fighter on the UFC’s current roster, alongside top 5 flyweight contender Askar Askerov. His opportunity has come sooner rather than later, as the “Juggernaut” prepares for a matchup against undefeated Argentinian finisher, Esteban Ribovics in week 4 of Dana White’s Contender Series.

Paull was deaf from birth and used martial arts as an outlet after experiencing bullying from a young age. As the man says himself, he can break people in the cage but he wants to be able to break down barriers outside the cage in regards to the deaf community. Paull has expressed his desire to be the person to merge mainstream sports and the deaf community, believing they have so much potential and that they just need to be given the opportunities.

The 27 year old trains out of Team Underground MMA in London, England, alongside ONE flyweight Muay Thai standout Jonathan Haggerty. With a record of 11 wins and 3 losses, every one of Paull’s victories has come by way of KO/TKO, while his 3 losses have also come by way of finish, an all action fighter sure to garner a wealth of excitement should he make it to the big leagues.

After slowly working his way through the regional competition, through a pro career that only began in 2015, Paull most recently ran through what on paper should have been his toughest tests yet, in the form of Cage Warriors veteran Perry Goodwin and regional UK mainstay, Mario Saeed. After a gruelling contest with Saeed, Paull clutched victory from the Jaws of defeat, a couple of knees forcing two knockdowns early in the third with the vicious ground and pound forcing the stoppage. The Goodwin fight was his most recent outing and arguably his most impressive, with Paull putting “The Predator” to sleep with a crushing left hook early in the first.

Paull’s style is certainly very fan friendly, it’s almost like a more reckless adaptation of the dutch kickboxing approach. He marches forward, applying pressure, inhibiting his opponents lateral movement with heavy low kicks before meeting them in the pocket with his heavy hands. He favours the striking, backs his chin and loves to tear it up on the inside with hooks. Paull is a guy who is always working for a better position or trying to output some form of aggression. He rarely accepts bottom position and when he does find himself there, will try to deal as much damage as he can with elbows and punches, all while trying constantly trying to get to his feet. The grappling side of the game tends to be where he finds the most resistance, but its making the most of the time he gets back to his feet that counts, something he does very well, often with a reassuring urgency. He’s big, strong and explosive and there are definitely some exciting matchups to be made for him in the UFC.

Paull draws Argentinian finisher, Esteban Ribovics in the Contender Series. This is a man who seems to firmly fight by the MMA saying that you don’t get paid for overtime. Although he hasn’t faced excellent competition, he has multiple sub 30 second finishes which are a product of his ultra aggressive style. Ribovics is 10-0-0, and like Paull every one of his victories have been via finish. Often, Ribovics flies out of the gate with pace, a very fast starter, he has fast hands, a range of dynamic strikes in his arsenal and a solid workrate with big explosive striking combos and movements. Although like Paull he favours the striking, he has a range of submissions on his resume, seemingly favouring the Kimura, not just as a submission but as a takedown deterrent and vehicle for a sweep.

Ribovics has a style that pairs with Paull’s brilliantly, he’s primarily a defensive grappler, sets a pace on his opponents, comes out with pace and aggression with his limbs to put his opponents away. Paull is hard nosed, won’t back down from a scrap on the inside, favours an opportunity to settle things on the feet and can take a shot, either this is going to end early or it will be a crazy stand up war.

A tough test for sure and a contest that promises to be fireworks, but secure the UFC contract or not, there’s no question that Thomas Paull earning an opportunity like this will instil a great deal of hope within the deaf community in sports no matter what they may compete In.

Be sure to tune in for week 4 of Dana White’s Contender Series on August 16th to catch Thomas Paull in action.