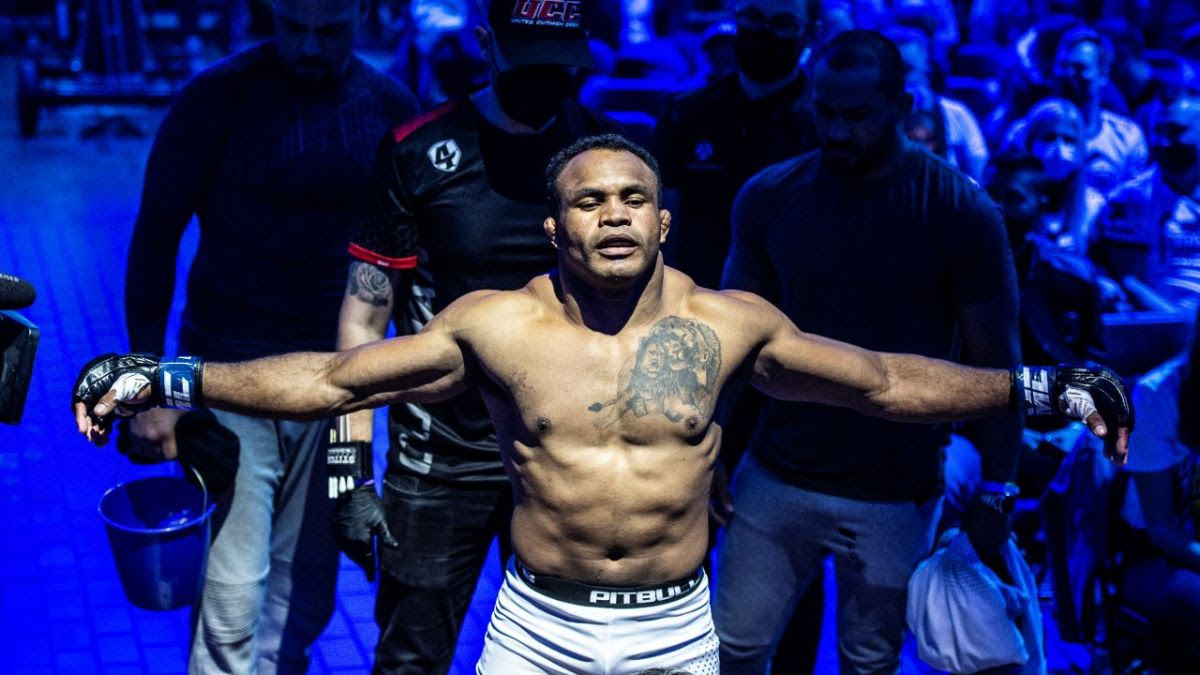 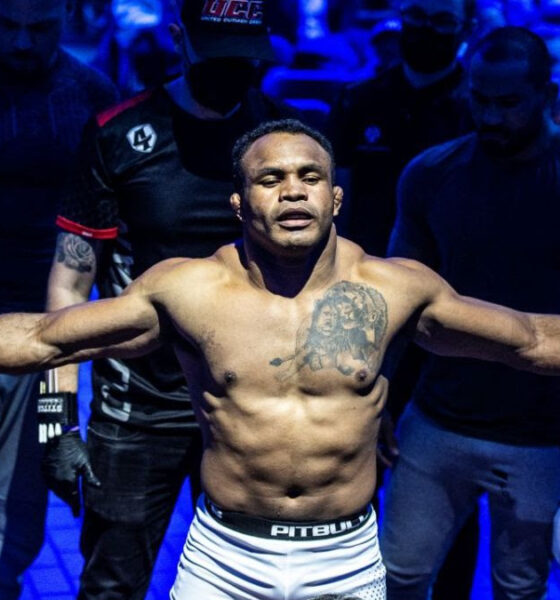 Elite MMA Championship (EMC) have announced their biggest show to date and it will be the most stacked card in their history. EMC 10 is confirmed for Saturday 24th September and takes place at Castello Düsseldorf in Germany. The blockbuster event will celebrate the European promotion’s milestone tenth outing and will feature established stars alongside rising prospects from around the continent.

One title fight has already been scheduled and sees the only featherweight champion in EMC history, Fabiano Silva, defend his belt against dangerous striker, Bekhruz Zukhurov. Other names slated to compete at EMC 10 include Konrad Dyrschka, Deniz Ilbay, Vlado Sikic and Ahmed Abdulkadirov. Their opponents will be revealed over the coming weeks.

Silva (32-14-1) is a 17-year Brazilian veteran of the sport who has fought all around the globe. He never backs down from a challenge which was on full display when he stepped in on only one week’s notice against Konrad Dyrschka last December, outside of his natural weight class. The 34-year-old is a well-rounded competitor and wants to hold on to his featherweight belt for many years to come. However, in order to do so, he will need to halt the charge of an oncoming wrecking ball.

Zukhurov (16-5) had a stunning promotional debut at EMC 9 in April when he delivered a violent one-punch knockout against Paulo Bananada, winning KO of the night honours. ‘Ong Bak’ has a frightening 88% finishing rate and the Tajikistani hasn’t gone the distance in the last four and a half years. He is intent on extending this streak in September and claiming gold in the process.

Dyrschka (14-2, 1NC) is undefeated in EMC and is a well-known competitor across Europe. The 30-year-old is currently on a three-fight winning run and wants to further establish himself as one of the best lightweights in the territory. The German has won eight of his professional bouts by TKO/KO and will be hoping to bring the partisan crowd to its feet inside Castello Düsseldorf.

Ilbay (2-0) is a five-time boxing world youth champion and has held titles with the IBF, WBO and IBO. He also owns multiple national championships in Thai boxing, demonstrating his high-level striking abilities, and is certainly a talent to track closely. Ilbay only made the transition to MMA less than a year ago but he has already finished two opponents inside the cage, taking him less than four minutes combined.

After a considerable length of time away from competition, Sikic (12-1-1) had a victorious return at EMC 8 when he defeated Nico Cocuccio by submission. He will be hoping to pick up his thirteenth professional win and build a new run of momentum when he performs in front of an expectant crowd. Also on the card is Ahmed Abdulkadirov (8-1), who’s riding a five-fight winning streak and has finished his last two bouts, including his promotional debut, by first round knockout.

More fighters scheduled to compete at EMC 10 will be announced over the coming weeks.

Related Topics:EMCEMC 10MMA
Up Next