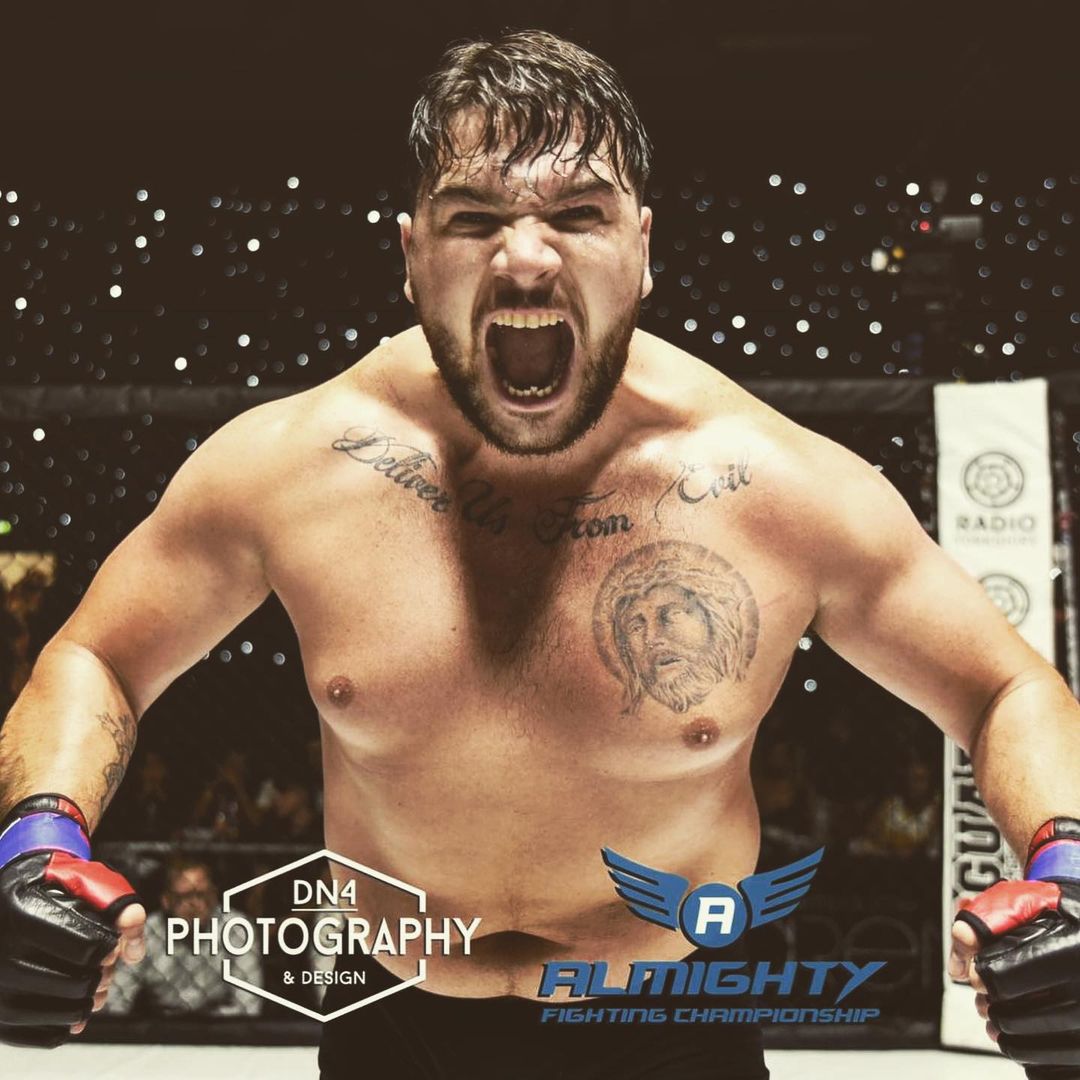 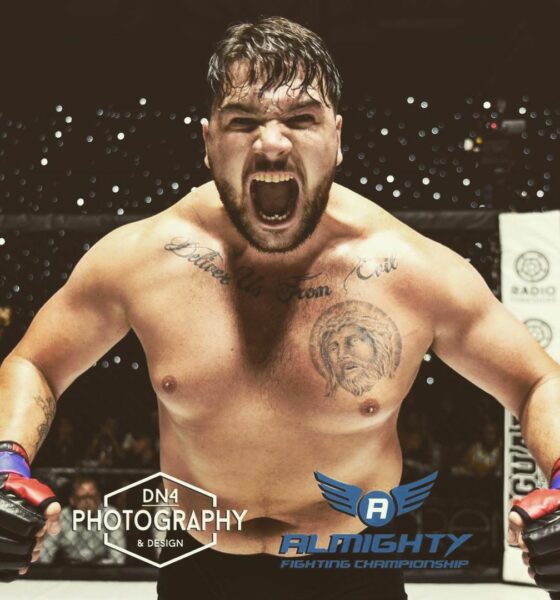 Last week, the Professional Fighters League made a huge announcement of a new European League. Not only that, but they also announced the signings of several top British talents to their roster, one of which being “The Vanilla Gorilla”, Louie Sutherland. On August 20th, Sutherland is set to take on Manchester Top Team’s, Abraham Bably in both fighters inaugural PFL fights.

Sutherland is a heavy hitting Heavyweight who in 4 professional bouts, has scored 4 knockouts. But with his professional career only starting back in 2019, he is still a fresh face in the MMA world. Listed below are 3 things you might not know about the talented 28-year-old to be able to get to know him just that little bit more.

3. Why his nickname is “The Vanilla Gorilla”

Sutherland goes by the name “The Vanilla Gorilla” inside the cage, and it’s a name Lillian Garcia will have to get used to saying. Louie isn’t the only fighter who goes by the nickname though, as UFC fighters, Chase Sherman and Jason Witt are also recognised by the name.

Louie Sutherland told VMTV the reason behind being called “The Vanilla Gorilla” saying: “Everyone’s nickname comes from someone in the gym or your friends or whatever, I was an amateur at the time and was at the gym and I was doing a bit of wrestling and someone went to me ‘you’re like a gorilla’.

“I thought, I guess that’s a compliment, I’ll take it as one. And then he took a second look and went ‘you’re like a vanilla gorilla’ and it stuck to be fair, and ever since then it’s been the Vanilla Gorilla. I always thought it’s better for your nickname to come from someone else.”

2. Sutherland was born in North London

Sutherland was in fact born in Tottenham, North London, but represents Scotland in honour of his Father. The Heavyweight trains at Titan Fighter Gym in London along with fellow PFL fighters, Stuart Austin and “Smooth” Simeon Powell and has accumulated a following of Londoners throughout his tenure as a fighter. “The Vanilla Gorilla” grew up only minutes away from the new 62,000 seated, Tottenham Hotspur stadium, and grew up as a fan of Tottenham Hotspur and Celtic.

Originally, the two sports Louie found himself invested in were Rugby and boxing, to the extent that the Scotsman actually represented his nation in u18’s Rugby. Whilst competing professionally in Rugby, Sutherland admitted that he also became fond of Boxing from a young age as it aided him while he competed in Rugby.

“I did go back to boxing for a little bit but I’ve always been a fan of MMA and I guess fighting is just something I’m good at.”

Fighting is something he is extremely good at, and the excitement for his PFL debut is building, especially as it will be in his hometown of London. UK residents will be able to catch Sutherland’s PFL debut on Channel 4 on August 20th.

Oops, They Did It Again | Pimblett & McCann Steal The Show