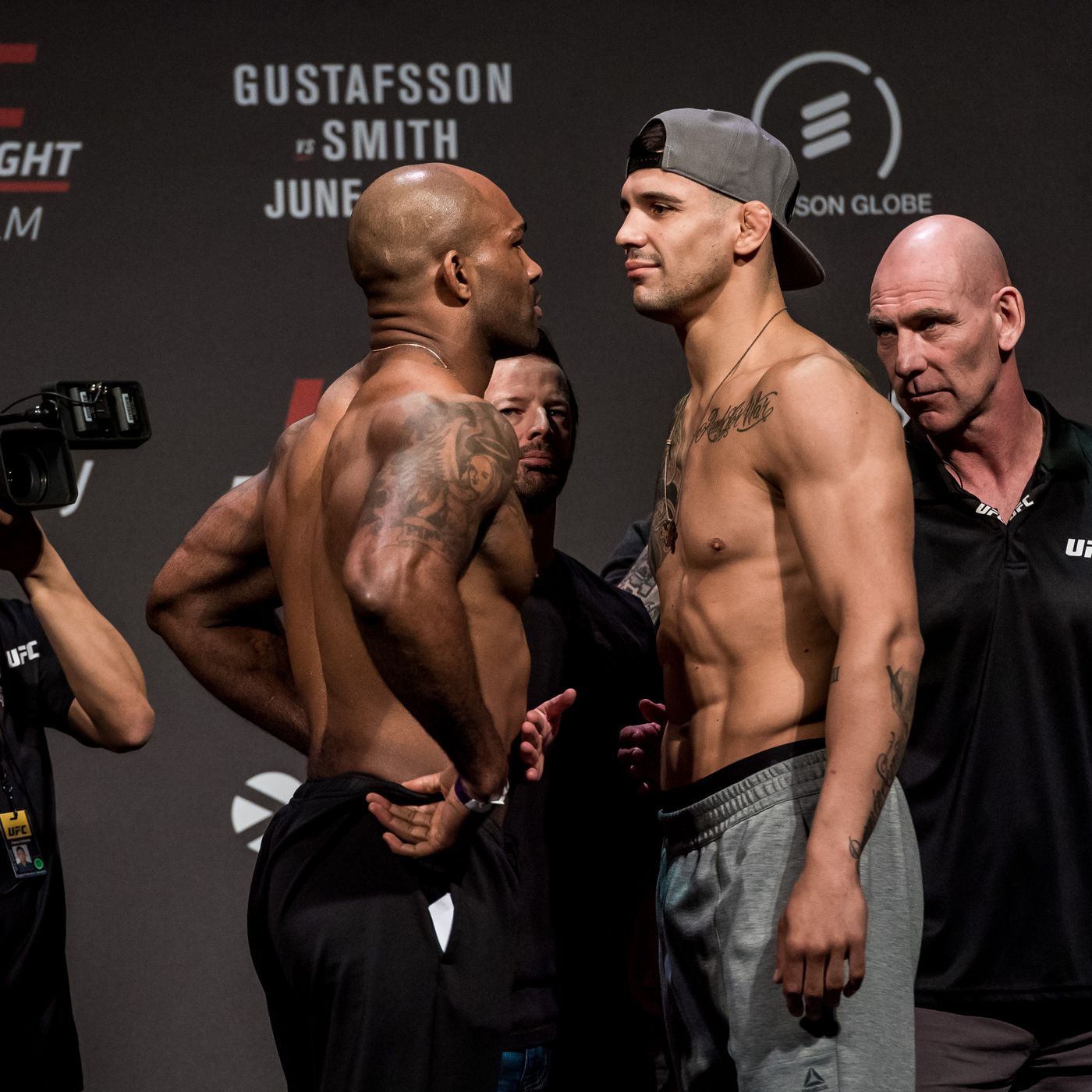 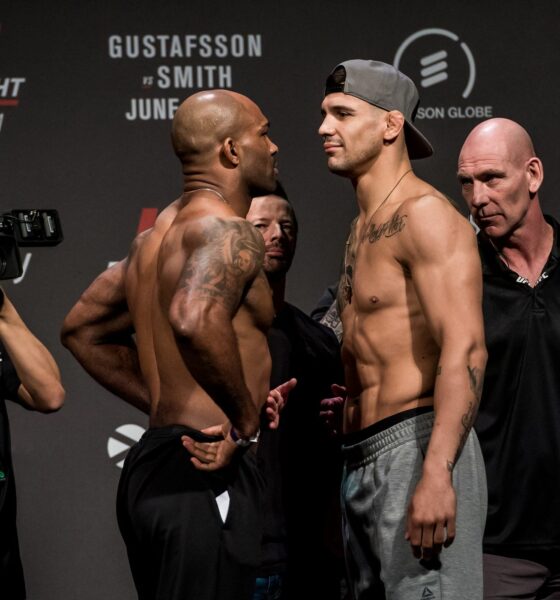 This past weekend at UFC London, it wasn’t only fights inside the cage that stole the headlines, an altercation between old foes, Aleksandar Rakic and Jimi Manuwa has also surfaced after “Rocket” Rakic shared a video detailing the situation.

The two Light Heavyweight’s fought back in 2019 in what resulted in Manuwa’s final fight. The bout didn’t go as the “Poster Boy” planned, and he was knocked out with a heavy head kick in just the first round. Since then, the Brit has been transparent that if he could get one fight back to change the outcome, it’d be his fight with Rakic as in October of last year, Manuwa tweeted, ‘One fight I want back is Rakic’.

Despite that, the two didn’t revisit their feud until this past weekend at UFC London, and Rakic’s detail of things doesn’t paint Manuwa in the best picture. Aleksandar Rakic said: “Jimi Mauwa you piece of sh*t, you son of a bi*ch man, what a pus*y move you did last night on me. Guys I just want to let you know that after the event at UFC London, the security was escorting me to the hotel and Mr Still Sleep was sitting at the end of my row so I needed to pass him. As I passed by he talked to me something but I didn’t pay attention, I have nothing to do with this guy.

“But as I turned away he sucker punched me and even in that close range he couldn’t catch my head I think he hit me with a forearm to the neck and the security were so fast they separated us. You knew that i’d be alone in London by myself, you knew that I had surgery 9 weeks ago and you did this, man you’re such a bad loser.”

Since Rakic released a video sharing his side of the story, Manuwa has also issued a response. Speaking to BJ Penn.com, Manuwa wanted to make it clear he believes he didn’t sucker punch Rakic, but in fact slapped him over comments made. “Poster Boy” explained that since his loss to Rakic, the Austrian has been dm’ing him asking if he needs to borrow some of the $50k earned by winning KO of the night.

“I told him I was going to slap him when I saw him and that’s what I did.” Manuwa said.