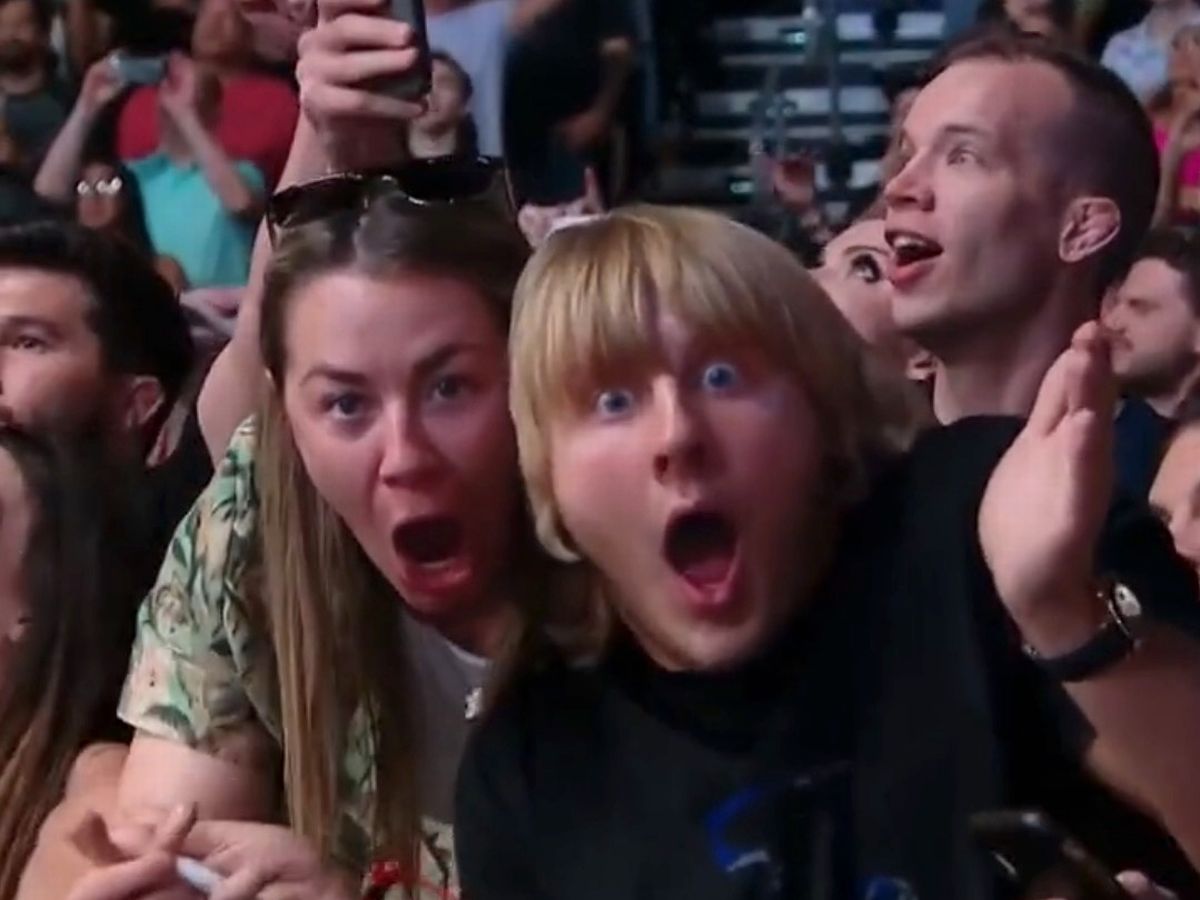 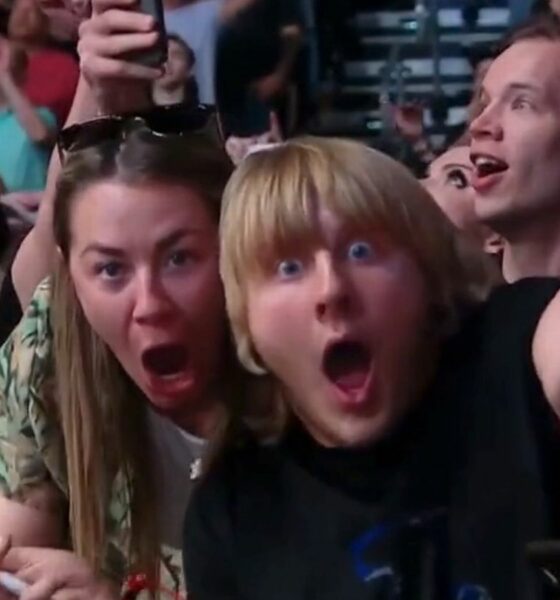 Oops, They Did It Again | Pimblett & McCann Steal The Show

The date is March 20th, 2022. As you lazily wake from the best Saturday night’s sleep you’ve had in recent memory, having not stayed up until 5am for a UFC main event, you make yourself a coffee and reflect on the excitement of last night. You recall Molly McCann and her lethal spinning elbow, and Paddy Pimblett’s electrifying walkout and subsequent submission victory. Fast forward 4 months, and your experiencing a state of déjà vu like never before.

UFC London may not have matched the excitement of March’s edition, but when the atmosphere inside the O2 Arena was in dire need of a boost, the scousers were on hand to provide exactly that.

Up first was ‘Meatball’ Molly McCann, who emphatically dispatched Hannah Goldy in the first round. Her signature spinning elbow came out to play, and although it didn’t shut Goldy’s light out this time, a brutal left hook, right hook combination put Goldy on the canvas and Herb Dean’s intervention was inevitable. As we’ve come to expect, Molly was launching herself out of the Octagon in celebration, faster than you can say ‘meatball’.

After a brief and sorry interval, in the form of Alexander Gustafsson surviving just over a minute against Nikita Krylov, it was the turn of Paddy ‘The Baddy’ Pimblett. In a much-anticipated match up against the evening’s pantomime villain Jordan Leavitt, an emotional Paddy, blew the roof off the gaff in typical style. After a tame opening round that was mostly spent in the clinch on Leavitt’s terms, Paddy trapped Leavitt’s arm in a triangle halfway through the second round, leaving him defenceless as Paddy sealed the win via rear naked choke. You could say once the arm was trapped, Paddy had this one in’t bag.

So, what comes next for the Liverpool pair? Well, firstly, a rest. Paddy was clearly emotional having lost a close friend just hours before Friday’s weigh-in, adding to the recent loss of Lee-Joshua Hodgson, a child close to Paddy’s heart. After delivering a powerful message post-fight, encouraging men to talk about their mental health struggles, Paddy needs to spend some time with his loved ones. Once he’s back however, Vegas will be calling…

Paddy is likely one more unranked opponent away from looking at the top 15 of the lightweight division. Opponents like Terrance McKinney, Drew Dober or Ilia Topuria all make sense, but my choice would be Bobby Green. Ignoring the defeat to Islam Makhachev, Green is knocking on the door of the top 15 himself, and can compete no matter where the fight takes place. It would be a big jump for Paddy, but a match-up with Green would guarantee fireworks, and victory over him in Vegas would be a huge statement.

As for Molly McCann, I think it is time for a ranked opponent. With that in mind, my pick would be Erin Blanchfield. On a 6-fight win streak and 3 in 3 in the UFC, Blanchfield has eyes on a title fight in the future, but so does Molly. If Molly is serious about those aspirations, facing an opponent of Blanchfield’s stature would be the perfect way to back it up.

Picture it now, Bobby Green vs Paddy Pimblett and Erin Blanchfield vs Molly McCann in Las Vegas at the end of the year. Maybe another Sunday morning coffee with a shot of déjà vu will be on the cards. Whoever the opponents are, the scousers will be guaranteed to take the noise and the action wherever they go.