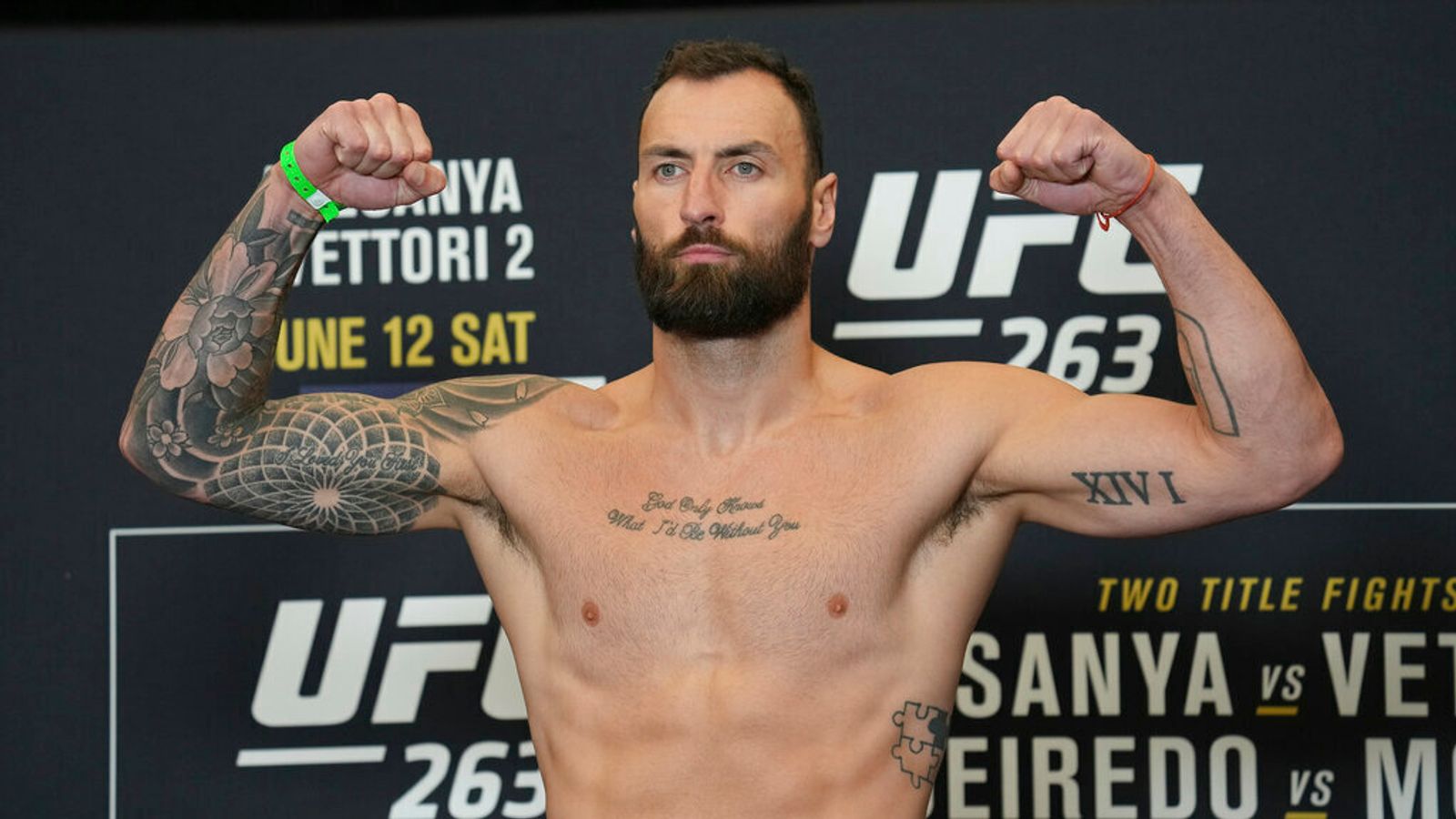 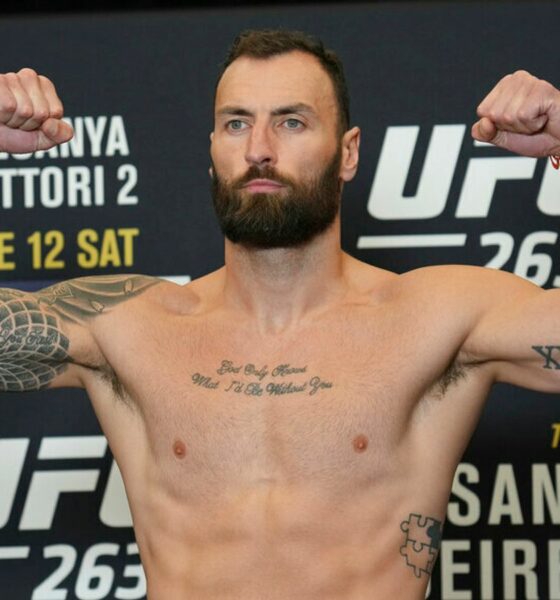 Given the current landscape of the UFC’s light heavyweight division and the results that have accompanied any degree of ascension for Scotland’s Paul Craig, it would be easy to mistake him for a new surging contender following his miraculous second wind. His trajectory may be rising to new heights now, but this certainly wasn’t always the case.

Let me take you back to March of 2018, Mcgregor still held lightweight gold, Woodley was still top dog at welterweight and Demetrious Johnson reigned supreme atop the pound for pound rankings. Amid all this, Scotlands Paul Craig was coming off two rough losses, being finished by Tyson Pedro and Khalil Rountree Jr in his only two outings throughout 2017. A situation that put his UFC career in jeopardy no doubt, Craig had his first fight of 2018 lined up for UFC London where he would face a debuting undefeated Russian phenom in current top 10 light heavyweight Magomed Ankalaev.

Let’s not get it twisted, Ankalaev was cruising through the contest, having his way with Craig in all areas of the fight but this is Paul Craig, he only needs one opportunity, one slip up, when that patented guard is in play, to change the course of the contest. This one opportunity came in the closing seconds, Ankalaev overcomitted from top position, paving the way for a hail Mary triangle choke from Craig, a submission he has seemingly mastered, and one that with 1 second to spare, saved his MMA career.

Paul Craig admitted to the fact that without that victory which resulted in a new UFC contract, he would have retired from MMA. This victory not only saved his MMA career, but after going 2-2 in his next 4 a switch was seemingly flipped, one that would see him go from just another unranked light heavyweight to number 8 in the world. Craig credits weekly discussions with a sports psychologist as a huge factor in his career resurgence, claiming that speaking about his feelings and areas he needs improve has boosted his confidence in all areas of his MMA game.

Following the changes to his fight camp and himself, the results began to come thick and fast, with the 34 year olds composure when put on his back and elite guard continuing to catch opponents out and create opportunities for victory. Craig has won his last 5 fights all via finish, taking out the likes of MMA legend Shogun Rua, top 205lb prospect Jamahal Hill and veteran finisher Nikita Krylov, with his ground game garnering a fierce reputation.

Now continuously edging toward UFC gold with each and every outing, Craig returns this weekend back in London where his career was saved those 4 years ago, drawing number 9 ranked light heavyweight and former title challenger, Volkan Oezdemir. Another fierce striker looking to take Bearjews head, a seemingly straight forward objective… until he takes your neck.

Will Paul Craig keep his incredible streak rolling or will Oezdemir finally bring it to a halt? Make sure you tune in on Saturday for what promises to be an incredible event and be sure to let us know your predictions!