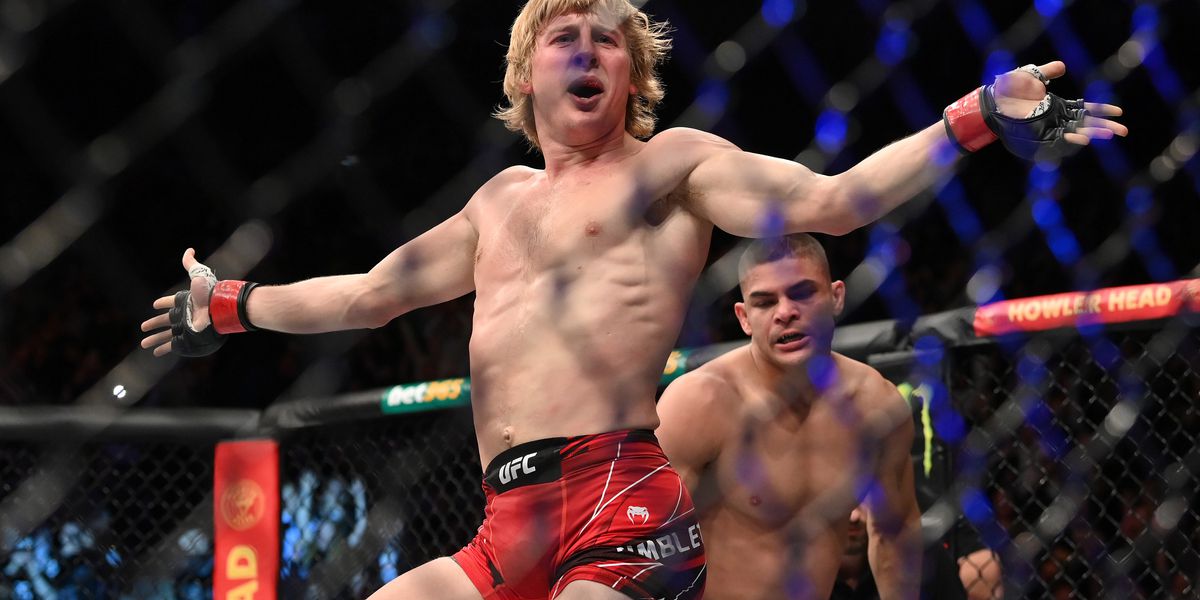 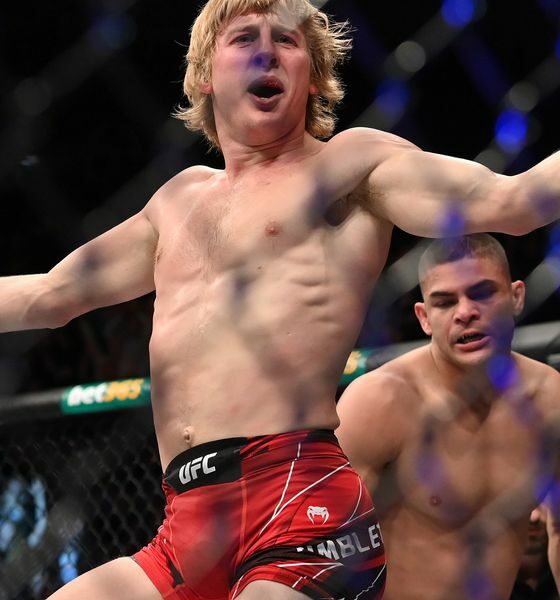 This coming Saturday Liverpools own, Paddy Pimblett, will take on his toughest test so far in his short UFC tenure with his first fight on his new deal. The 27-year-old will take on the eccentric, Jordan Leavitt, at the O2 Arena in the nations capital.

The Next Generation hotshot has captured fans attention ever since his Cage Warriors debut back in 2016, for not only his ability in the cage, but his ability to get fans out of their seat with a mic in his hand. On July 23rd though, the fan favourite will have to be on top of his game, as “The Monkey King” isn’t coming to play.

Leavitt is currently 10-1 as a professional and he poses a big threat when the fight goes to the mat as he boasts 5 submission wins. Not only that, but if he gets the win in this bout, he will send the o2 into meltdown as he does his obligatory winning twerk dance.

Paddy “The Baddy” will hope to get the fight done early on, like he has in his first 3 as he’s not paid by the hour. He is however coming in with boost of a new favourable contract which will no doubt give him some added motivation.

How I See The Fight Playing Out

Jordan Leavitt’s game-plan will undoubtedly be to get the fight to the mat. Having said that, Pimblett’s bottom game isn’t the worst. If the fight does find itself on the mat and Paddy finds his back to the canvas, I expect to see him throw up triangle attempts as it’s something in his repertoire. Not only that but if Leavitt puts him against the fence, expect to see a signature flying triangle attempt by the Scouser.

There is no doubt that the match-making in this one favours the Brit. Leavitt doesn’t posses knockout power and in his 10 wins, only 1 has come by way of knockout, and that was due to a slam. The questions surrounding Paddy “The Baddy” and how far he can go all lie on how well he can fair against an elite striker, and unfortunately for fans, they’re not questions that’ll be answered come Saturday night.

With Pimblett now entering his new contract, with a win over Leavitt, I expect to see him introduced to the US market on a big PPV against a more elite contender, but I don’t expect him to compete against anyone near the top 15 just yet.

The answers we’re looking for in Paddy Pimblett willhave to wait until a tougher match-up is provided, and only then can we consider just how far the star can shoot.

It Won’t Be Easy For Diakiese | FIGHT PREVIEW