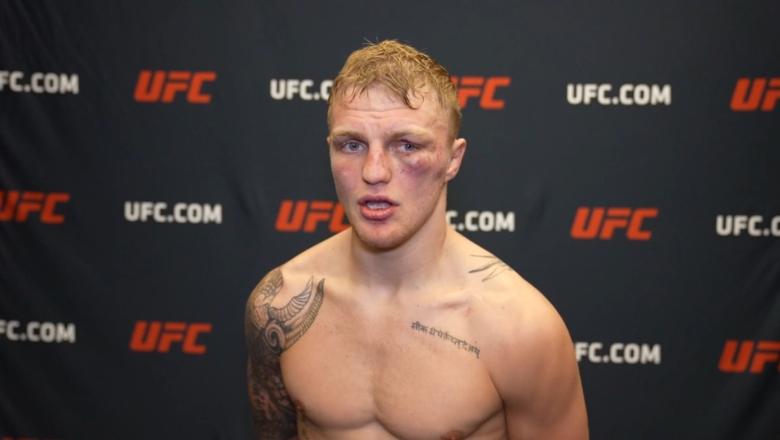 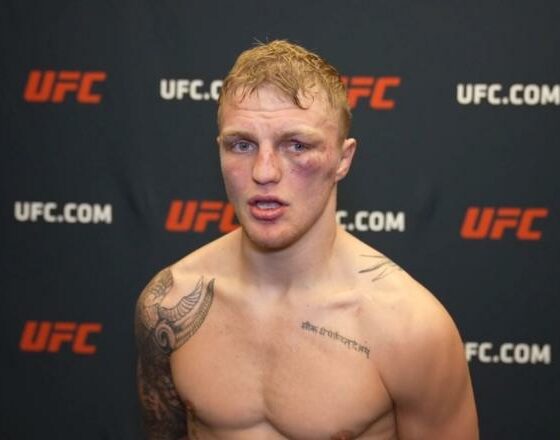 Just a week out from UFC London on July 23rd, the card has received an unexpected yet exciting upgrade in the form of a bout which has fight of the night written all over it. In light of Ignacio Bahamondes pulling out of his UFC 277 bout with Ludovit Klein, the UFC have given the Slovakian a fight the weekend prior, where he will take on Welsh lightweight standout Mason Jones.

Klein began his UFC career with an incredible finish over Shane Young on fight Island back in september of 2020. Prior to his arrival in the UFC, it was known that striking was quite clearly his strength, with a plethora of highlight reel knockouts on the European MMA scene.

Most notable of his techniques is that patented left high kick, very much a staple of his game, a tool he tends to build off and set up with his fast boxing combinations. 4 fights Into his UFC career he sits at a record of 2-2, dropping two in a row after his debut win, a unanimous decision to Mike Trizano and a round 3 submission to Nate Landwehr, most recently getting back on track in March, moving up to lightweight and securing a split decision victory over Devonte Smith.

Despite the change of opponent, a victory over one of the UK’s finest at lightweight, in London, would speak volumes to his ability and composure, especially a finish, something which Mason is yet to experience and Klein is an expert at dishing out.

Mason Jones came into the UFC with a huge amount of hype behind him from UK fans. Arriving with an undefeated record, a reassuring air of confidence and two Cage Warriors world titles to his name. His UFC debut came in January of last year, also on fight Island, where he fought Mike Davis.

The pair slugged it out for 3 rounds in a fight of the night effort. Although Mason suffered his first professional defeat, he wasn’t without his moments and displayed ridiculous toughness and endurance that we’ve come to expect of him. His second outing came in June against Alan Patrick, a fight he dominated from beginning to end, verging on a finish before an accidental eye poke on the Brazilian ended the contest.

His most recent outing came in October of last year against a debuting David Onama. In another great fight, Jones gave the Ugandan his first career loss via unanimous decision in a tough back and fourth affair. A victory that has aged very well, with Onama going back down to his natural weight of 145lbs and subsequently scoring two impressive finishes.

On paper, this fight is set to be a striking war. Ludovit will look to strike from range with those quick straight shots and that clubbing head kick, while Mason Jones will look to employ that pressure boxing approach which breeds action.

Jones is seemingly the more well rounded of the two, a former top 5 national judoka, pro boxer and with 21 years of kickboxing experience. Despite the judo chops, it’s clear to see he favours the striking exchanges. I expect him to March forward and take the fight to Klein, like he did to Davis and Patrick. He has great cardio and a granite chin, both aiding him in that pressure boxing style. Getting in close will nullify the threat of Kleins kicks and force grappling or boxing exchanges which is exactly what Jones wants.

On the other side, I’m sure Klein’s’ fast hands will make for some very fun exchanges, it’s just a question of whether he can match the Welshman’s pace for 3 rounds.

This fight has all the ingredients of a striking war and I can not wait. Be sure to tune in on July 23rd for what is primed to be an incredible night of fights and be sure to let us know your predictions!