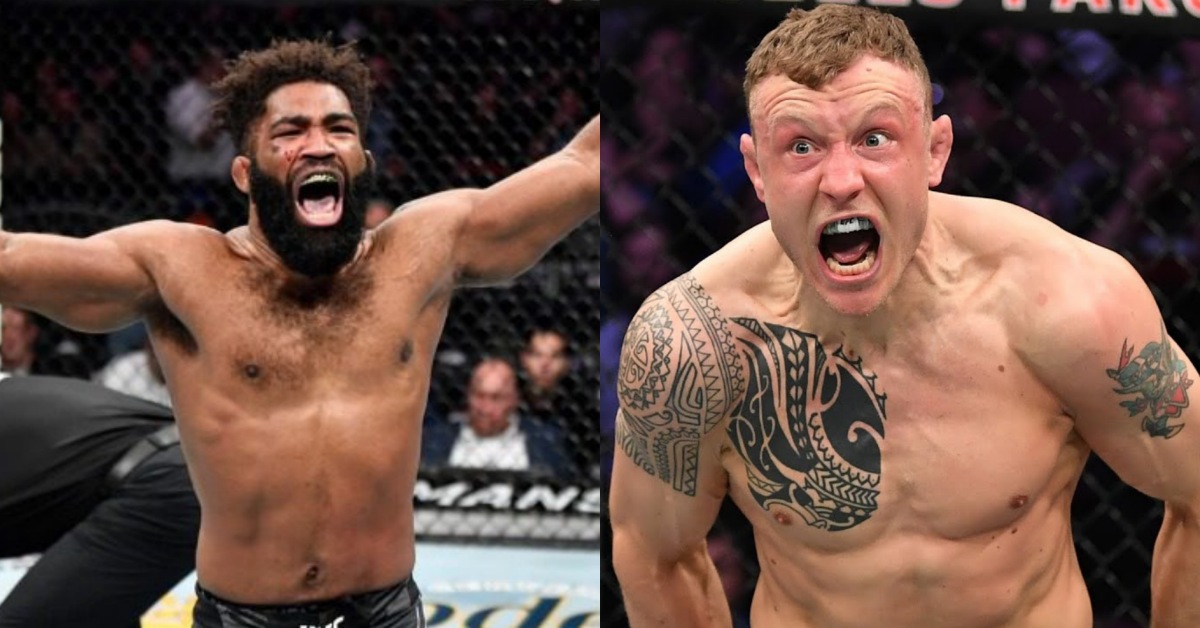 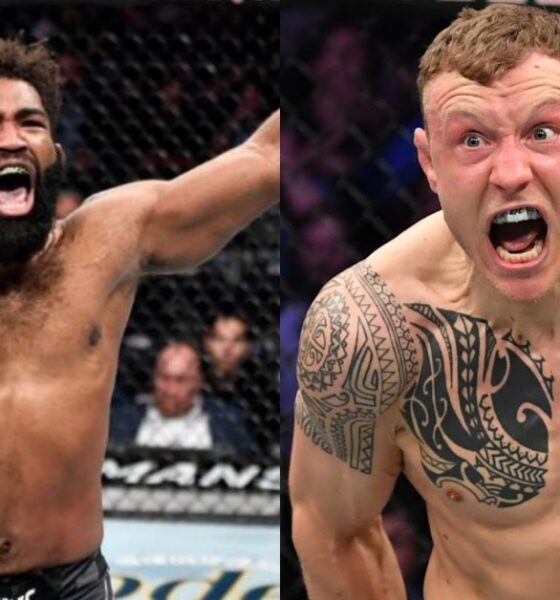 Can Chris Curtis Get It Done On Short Notice? | FIGHT PREVIEW

It’s almost that time again, for the second time this year the octagon is set to return to London for a night of caged carnage on July 23rd. Although the card has taken a hit in regard to Darren Till’s withdrawal due to injury, “The Action Man” has come to save the day and provide exactly what his nickname suggests, as Chris Curtis steps in to continue his winning ways against #8 ranked middleweight, Jack Hermansson.

Only making his long overdue UFC debut in November of last year, Chris Curtis has wasted no time making himself known and displaying 36 fights worth of skill and experience in order to start his UFC campaign in the best way possible. Riding an 8 fight win streak with his last taste of defeat being back in 2019, the 34 year old impressed right from the jump, securing a first round finish over the highly touted Phil Hawes, before going on to finish Brendan Allen less than a month later, both at the hands of his debilitating striking. His most recent outing came just last month, advancing to 3-0 in the UFC with a unanimous decision victory over BJJ ace Rodolfo Viera, a body work clinic seeing Curtis cruise through the Brazilian with his striking once more.

One can only assume this will be a classic striker vs grappler matchup, Curtis keeping a relentless Hermansson off him while picking him apart on the feet. Impressively, the former has averaged 7.23 significant strikes per minute during his UFC run so far, landing with an accuracy of 65%. While Hermansson has never been known for being a striker, more so using it as a vehicle to get in close and initiate the grappling exchanges, he does like to set a high pace with a volumous approach, something while Curtis will have to nulify, using his power and accuracy with that stifling body work to gain some respect and slow Jack down. Along with the impressive striking we’ve seen from Curtis thus far and that short range power, his takedown defence has been some of the most effective in the UFC, something I imagine will greatly be put to the test yet again this time out. He has defended 26/26 takedown attempts he has faced during his UFC run so far, a very impressive stat regardless of the caliber of wrestler he has encountered.

Hermansson on the other hand has struggled as of late to hold down a spot at the top of the rankings, going 2-3 in his last 5 outings in the UFC. His only two wins within those last 5 have been over Edmen Shahbazyan and a Kelvin Gastelum who is yet to look like the dangerous top contender he once was after a rough patch himself. The success Hermansson has found has almost always been by way of his grappling chops, initiating the clinch against the cage and getting the fight to the mat to look for a submission or some ground and pound to grind out a victory. His game used to be built around that heavy ground and pound during his ascension into the middleweight rankings, a tool which he hasn’t found too much success with since. Not only does he have an imposing top game, but his submission game is also very effective off the back, with a nasty guillotine we’ve seen him pull off many a time on his rise into the division. There’s no question, he has heart, he has a gas tank and he can fight at pace, just look at his fight with Vettori, but will this be enough to take out Curtis?

This is a must win fight for Hermansson, he’s fighting in familiar territory, against a man in Chris Curtis who is looking to use him as a path to the top 10. A loss here won’t see him fighting up the division any time soon back toward title contention, while a win for Curtis means top 5 contests aren’t too far in the future, considering the majority of the top 5 have already fought for the belt and failed, there’s no better time than now. Will Hermanssons pressure grappling approach prevail or will Curtis be able to dictate the pace and pick him apart en route to a 4-0 UFC start and a ranked spot?

Be sure to tune in on July 23rd to find out.