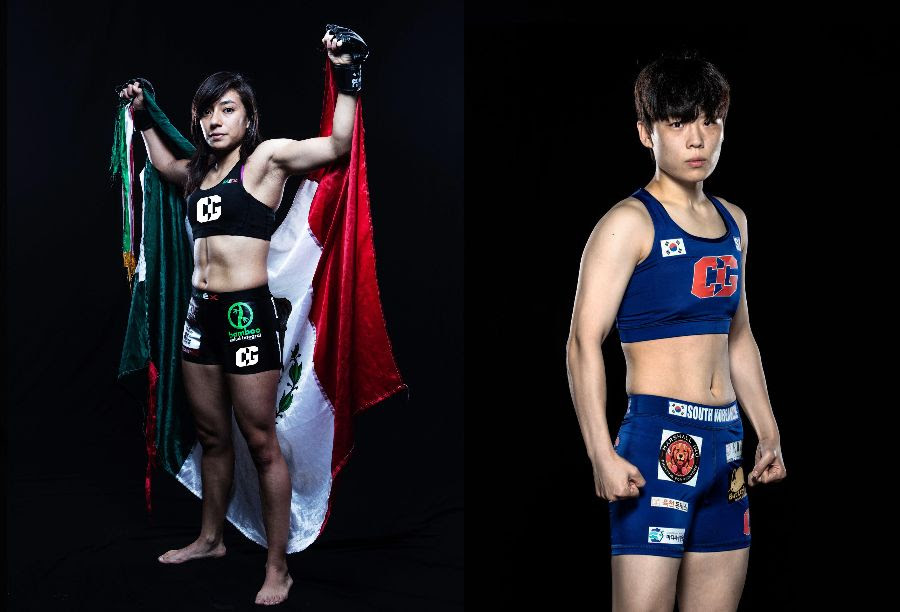 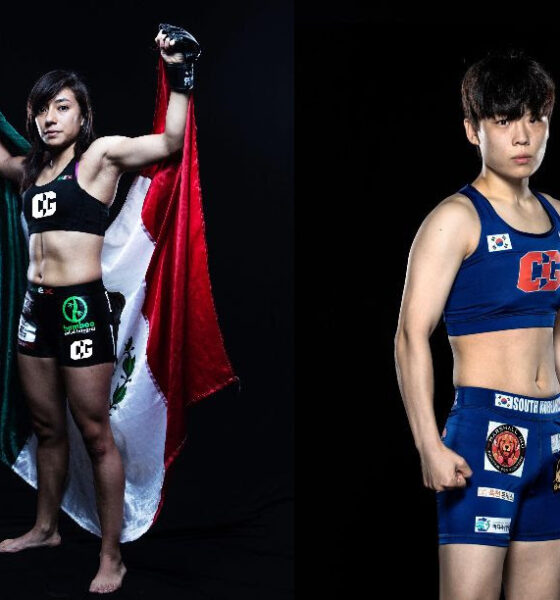 The matchup between Palacios and Park was originally scheduled and announced for the Combate Global event on July 1, but was scratched from the show due to COVID-19 protocols.

Palacios is a 23-year-old native of Mexico City where she is a member of the renowned Bonebreakers MMA team that is also home to reigning Combate Global World Bantamweight Champion David “The Black Spartan” Martinez.

Palacios will look for her third straight win in what will be her first start of 2022, after a pair of strong performances in 2021.  In her last effort on July 23, 2021, Palacios submitted Chile’s Gloria Bravos with a keylock in the second round (1:24) of battle.

Also 23 years of age, Palacios’ opponent, Park, hails from Seoul and is a reigning atomweight champion in South Korea. Park is an aggressive striker, who likes exchanging punches and kicks with opponents, but is also well-versed on the ground, as evidenced by her last two bouts, each of which she finished with a rear-naked choke submission.

The main card will be rounded out with a 150-pound catchweight contest between Ruben “El Diamante” Lozano (9-6) of Monterrey, N.L., Mexico and fellow battle-tested veteran Marcos “El Matador” Bonilla (5-7) of Van Nuys, Calif.

In a women’s flyweight (125 pounds) attraction on the undercard, Flore Hani (4-1) of Papeete, Tahiti, France via Irvine, Calif. will take on Maira Mazar (7-4) of Las Vegas, Nev.