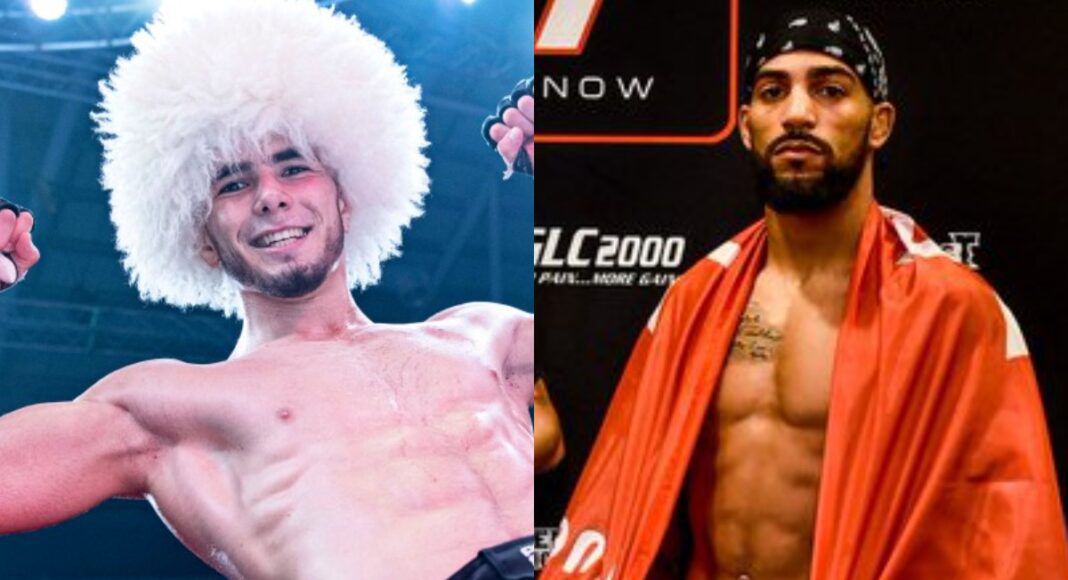 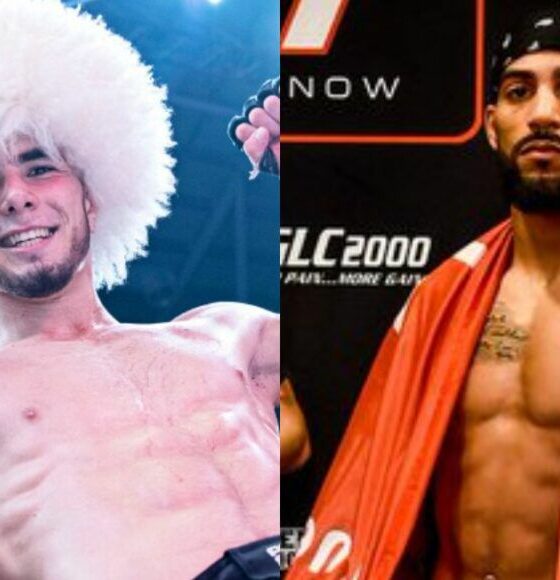 UFC London | Who is Charles Johnson?

With UFC London on July 23rd fast approaching, the focus is rightly on the British talent primed to make a statement on home turf. Flyweight phenom Muhammad Mokaev is certainly one of the names at the forefront of this crop, with the 21 year old looking to secure his 2nd UFC victory in as many outings, following an emphatic first round debut finish over Cody Durden in March. His debut may have been a quick one, but his Sophomore outing looks to be a little more interesting as he faces former LFA flyweight champion Charles Johnson.

Charles Johnson will be looking to redirect the punishers upwards trajectory, coming off a 4 fight win streak and with a wealth of championship experience under his belt, “InnerG” will undoubtably be firing on cylinders in a bid to make the most of his UFC debut.

Although he may have just recently got the call to compete in the UFC, Johnson has gone toe to toe with ranked UFC competition. His lone LFA loss back in 2018 came at the hands of number 5 ranked UFC flyweight Brandon Royval, a contest in which he lost a unanimous decision after being shut down by a heavy leg kick approach.

With an impressive record of 11-2, 5 being via KO/TKO with 3 submissions, Johnson has shown a well versed game with a unique yet effective style of striking in which he finds the most success. As well as competing in MMA, professional boxing has also been an avenue Johnson has dabbled in. The experience he has garnered in these contests comes across in is striking approach, displaying a strong ability to roll with strikes, a consistently composed and loose manner in the cage, and a patience and knack for efficient shot selection which has seen him able to keep at a constant pace for 5 rounds.

His most recent fight against the always dangerous, previously undefeated Carlos Mota was a testament to all of these qualities. Although his boxing is very crisp and composed, he loves to lead with his kicks, teeps to the body were frequent as usual to chip away at the tank for 5 rounds, along with the feints, he often sets up his high kicks which he whips up out of no where with no tell at an impressive pace. He showed composure, heart and great pacing, navigating through an endless assault from Mota before securing a finish in the 5th, after some crisp counter striking and a wave of calculated aggression to capitalise on the openings he had created.

The striking exchanges between Johnson and Mokaev are going to be very interesting, Mokaev has improved vastly in the striking department in such a short space of time, aggressive and ferocious yet very composed. One would assume Johnsons kick heavy style, although quick, would be a risky approach against an opponent like Mokaev who will likely use them as an opening to take the fight to the mat. Its likely we see a more boxing heavy Johnson, an approach he’s more than capable of executing, although gaining Mokaev’s respect with his punches will be essential to keep him at bay in an attempt to negate the imminent takedown threat. Although not at all easy, Johnson controlling the octagon and the pace of the contest would be of great benefit to him, although he often fights off the back foot.

Charles Johnson is yet to be finished in 13 professional MMA fights and I believe will undoubtably be an exciting addition to an ever expanding UFC flyweight roster. Mokaev of course is a guy who has shown incredible talent in all areas of the game at such a young age and thus, Johnson is going to be overlooked by many, but with the experience, composure and grit this guy has, along with his unique yet effective style of striking, he will definitely be an interesting test.

Tune in on July 23rd to see this intriguing clash of surging flyweights.