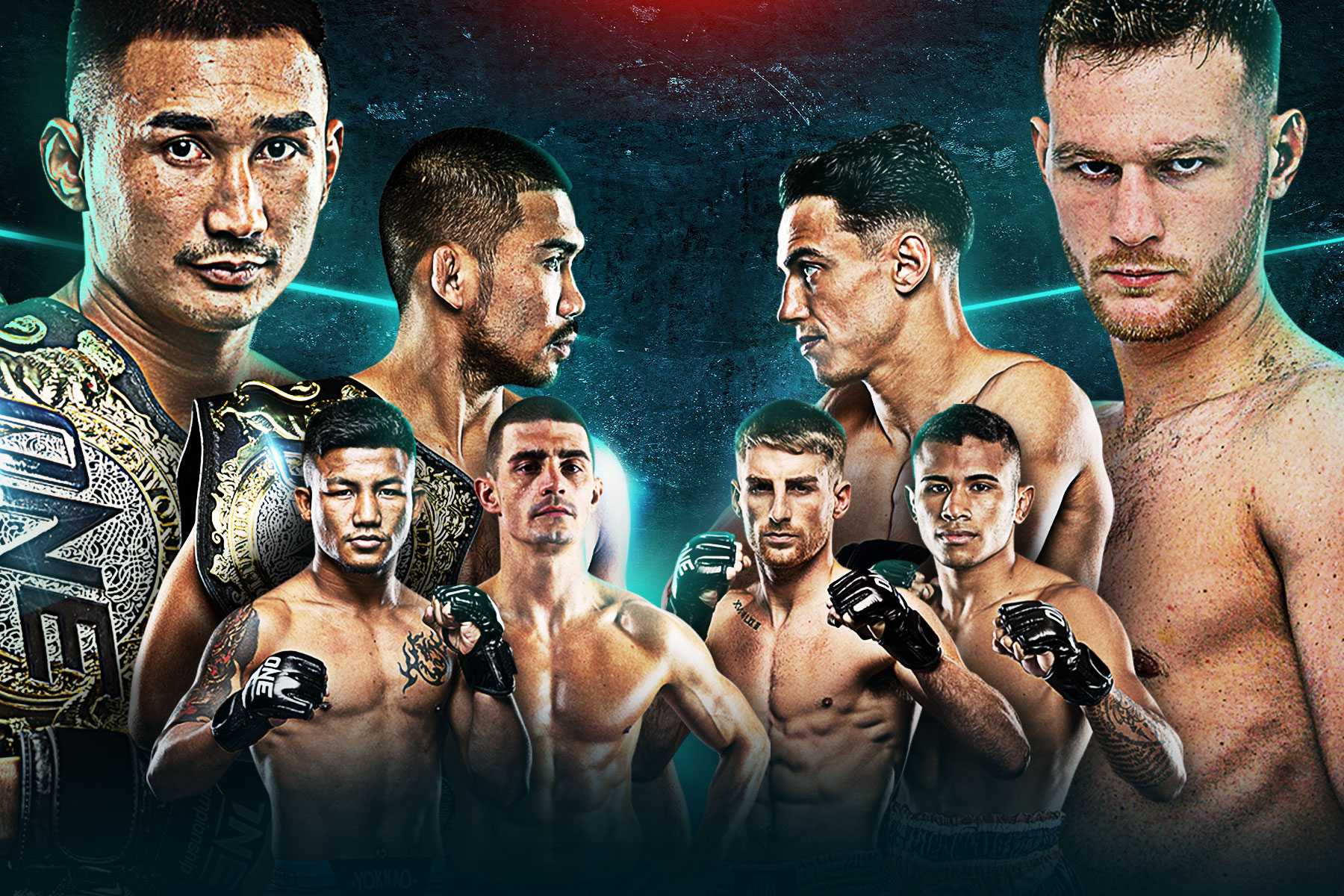 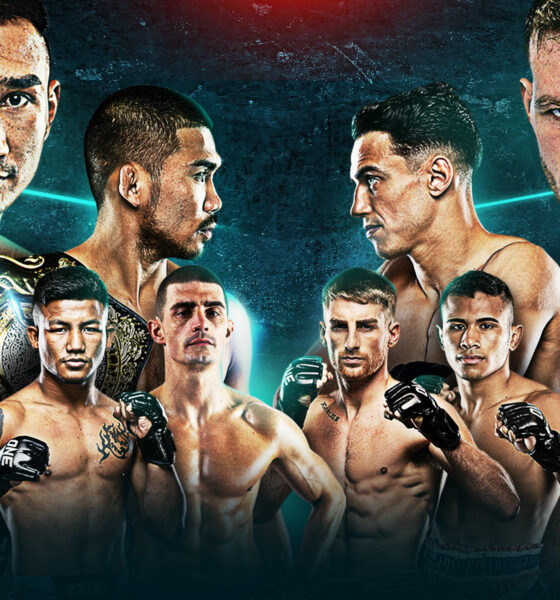 ONE Championship™ (ONE) today announced a multi-year partnership with ELEVEN Sports, making them the exclusive distributor of ONE Championship live events and programming in Italy.

The partnership commenced with ONE 156: Eersel vs. Sadikovic on 22 April and will continue with the remainder of the events in 2022 and beyond, including the upcoming ONE 157: Petchmorakot vs. Vienot event on 20 May.

Carlo Di Blasi, President of ONE Championship Italy, stated: “ONE Championship is thrilled to partner with ELEVEN Sports as we look to bring our live events closer to fans in Italy. Europe continues to be a significant market for ONE, and with the recent growth of global media rights as more people consume both linear and OTT video content around the world, this landmark partnership is even more significant. With the help of ELEVEN Sports, our organization will be able to reach a wider audience in the region. ONE Championship offers a unique martial arts experience fans can’t find anywhere else, and we are excited to showcase the absolute the world’s greatest martial artists on a new platform.”

Giovanni Zurleni, Managing Director at ELEVEN Sports Italia, stated: “ONE Championship is a fantastic organization that brings the best of Muay Thai, mixed martial arts, kickboxing, submission grappling, and other martial arts disciplines together under one umbrella. We are excited to be delivering live coverage of all the action in ONE Championship to combat sports fans throughout Italy and to be bringing them closer to the organization’s biggest stars with our slate of behind-the-scenes content.”

Headquartered in the United Kingdom, ELEVEN Sports is one of the largest sports and entertainment networks in the world, featuring premium sporting events such as Formula One, English Premier League, NBA G-League, and more. The multinational media company delivers thousands of hours of live sports and entertainment to a vast network of linear television channels, as well as a global SVOD/OTT platform.

ONE Championship is the world’s largest martial arts organization and a top five global sports media property, according to a report by Nielsen. It has a cumulative reach of over 400 million fans across more than 150 countries.

Many of ONE Championship’s biggest events feature Italian martial artists prominently, including Giorgio “The Doctor” Petrosyan, Joseph “The Hurricane” Lasiri, and Iuri Lapicus, among others.