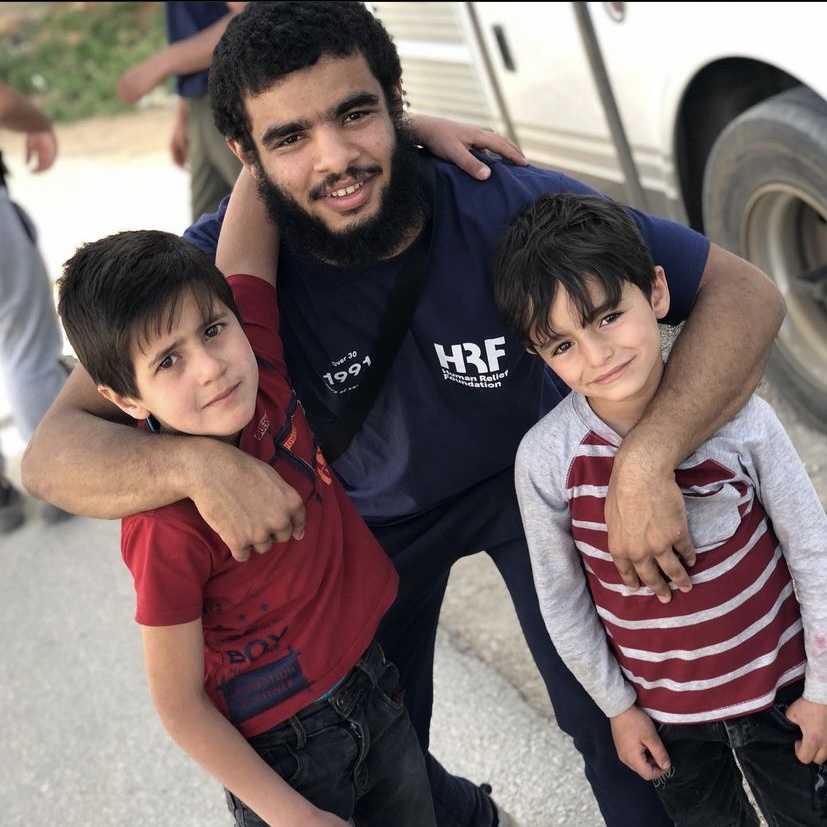 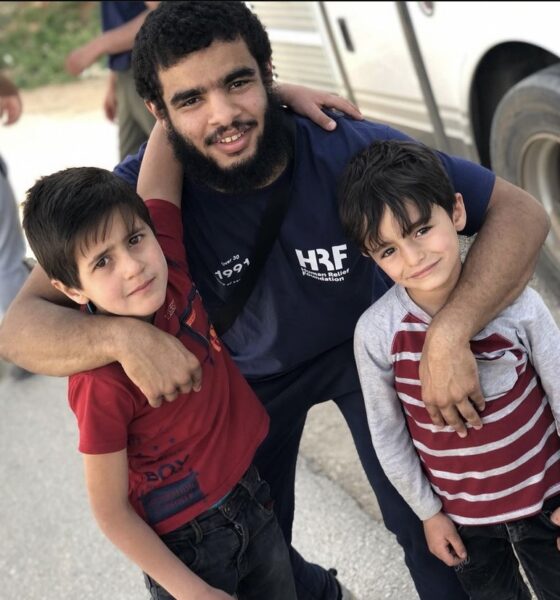 Muhidin Abubakar | Fighting The Fight For Himself & Thousands In Need

This is the story of Muhidin Abubakar, the undefeated 23-year-old professional Mixed Martial Arts prospect, who outside of the fight game, is fighting the fight for thousands of people in need.

It’s fair to say, MMA as a whole, the sport and the practitioners who take part, get quite a bad rap in and out of the media, from people who don’t follow it closely. Fighters can be and are often unfairly stereotyped for their work inside the cage, but what happens outside of the cage? Why are the stories and endeavours they undertake outside of fighting not told to the masses?

Before becoming a fighter, Muhidin Abubakar was “just a normal kid”, playing football with his friends and getting into fights. Now, he’s an undefeated professional prospect, fighting out of ESKF in London, with three wins via stoppage and not a sweat broken in the process. But that’s inside the cage. Outside the cage, he’s a generous character who strives to help others.

Explaining how he always wanted to do charity work abroad, the 23 year old was offered the opportunity to do just that in 2021: “I’ve always wanted to do charity work abroad, and it’s always been in my nature to help people when I can. As of actually starting to do it, someone asked me a year ago if I wanted to go and I took the opportunity. It was during the month of Ramadan, so it was perfect timing. Every time I come back home, I just can’t wait to go back.”

Muhidin’s first aid work was in Lebanon during COVID-19, where he has now visited four times to help with food, money, and other basic necessities. The heart-breaking reality is, that during the COVID-19 pandemic, the situation in Lebanon was frightful. Some people couldn’t afford relevant healthcare, which in many cases, led to people dying.

“It affected the people there a lot, some people were really suffering and then when they would get COVID, either they had to take debts to get medical attention, or simply just couldn’t afford it and a lot of people were dying due to the lack of healthcare.” he said.

“And then you’ve got a lot of refugees there from Syria and Palestine who have been through a lot as well, so there’s too much work that needs to be done there.” Muhidin said.

Muhidin returned to Lebanon at the end of April this year during Ramadan, once again to help in any way possible. Not only does Muhidin help with supplies, but he is also the friendly face that a lot of children and families in need look forward to seeing. In many cases, they can’t go to school and don’t have many interactions.

Although it may not seem like it’s the case, there are several fighters throughout MMA that outside of the cage, show their selfless generosity. Another example being UFC Lightweight, Dustin Poirier. In 2018, the Louisianan set up a non-profit organisation, ‘The Good Fight Foundation’. In the past, Poirier has auctioned off pieces of his fight worn kit like gloves and shorts, and then donated the money to his Good Fight Foundation.

Both fighters are undoubtably at different parts of their professional fight careers. But despite that, they both have a common goal outside of becoming the best fighter in the world, and that is to help people who need it.

PFL 2022 | Inside the lightweight division