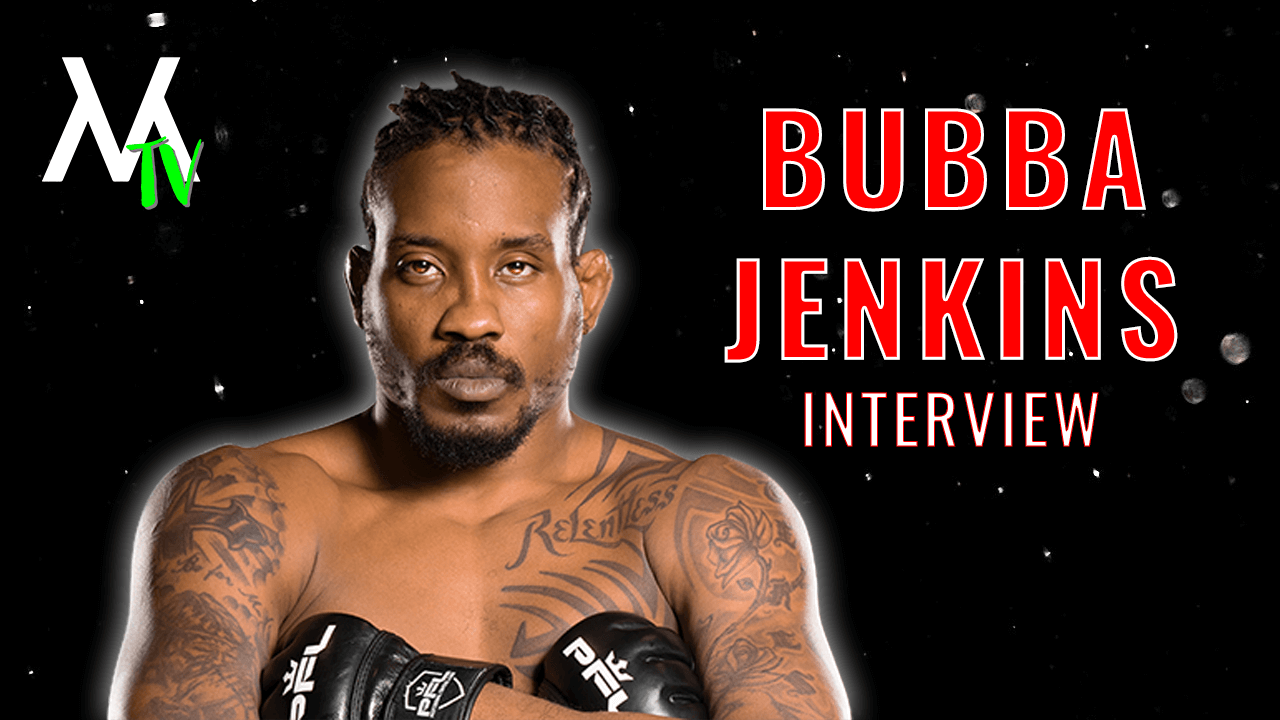 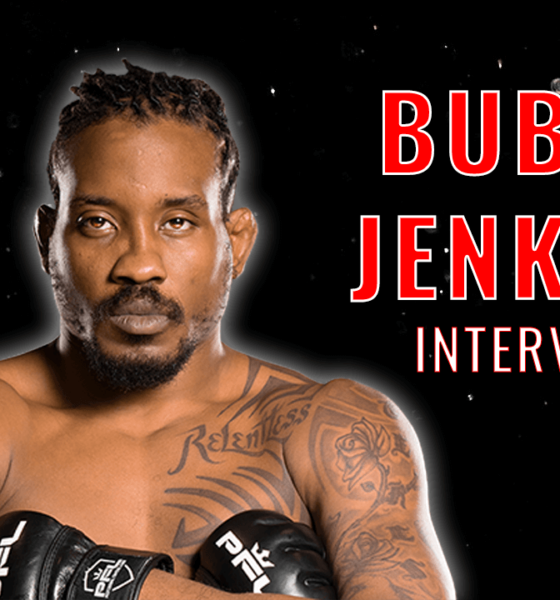 ‘Bad Man’ Jenkins, was originally scheduled to take on South Korean striker, Sung Bin Jo, but due to injury, ‘The Korean Falcon’ pulled out of the bout, leaving a space for ‘Crash’ Bochniak. The Massachusetts native fought as recently as April 2nd, when he defeated former UFC Featherweight, Carlton Minus via split decision at XMMA 4: Black Magic.

Bubba Jenkins admitted that the change in stylistic opponents slightly threw him off, but nevertheless, didn’t effect his preparation too much: “We had our scopes set, we had the gun aimed at a 5″10 striker who’s coming from a different culture and a different place in the world, so therefore having a different style of mixed martial arts in general, then getting Kyle Bochniak who has had great fights in the UFC, he’s just a different kind of brawler and different kind of fighter so it didn’t disrupt anything, but it just changed the perspective.

His new opponent, Bochniak, is extremely well known for his relentless pressure and ‘stand and bang’ mentality, with his fight with top UFC Featherweight, Zabit Magomedsharipov, being a prime example of that.

Despite Bochniak’s mentality, Jenkins believes that he will be susceptible to his wrestling heavy style. “I think he will be susceptible to my style, I’m a very good wrestler, a takedown artist, so his ability to walk forward and just want to bang will set him up for many takedowns not just some takedowns and I think once we get on the ground he’s going to be a fish out of water. Not only that, but my striking ability has improved so much that if he continues to walk forward like that, he might get put to sleep.

“He might be mentally challenged enough to just want to get hit by me and I don’t think that’s a good idea.”

Bubba Jenkins went unbeaten in last seasons Featherweight league, causing a big upset in his first bout, defeating former wrestling rival and 2-time PFL Featherweight champion, Lance Palmer, via unanimous decision. Despite the ongoing competitive rivalry between the two former NCAA D1 wrestlers, Jenkins admitted that he’s not concerned about a possible rematch with Palmer saying he ‘loves’ that fight, but his attention is more so on seeking revenge on Palmer’s opponent on Thursday, Chris Wade, as Wade defeated Jenkins in last seasons semi-final.

“I love that fight (Palmer), I’ve beaten him since we were children so, I don’t think about it because that’s not something that’s on my radar. The guy he’s fighting (Wade) however that’s someone I took a loss to, that’s someone who’s put a scar on my face, i’m really focussed on making the improvements and becoming a better fighter this year because of my lack of focus and the things that I went through with him (Wade).”

UK residents can catch the PFL 2 prelims on Channel 4’s YouTube channel, with the main card available on Channel 4 from 2:00am. Jenkins said that fans watching can expect to see him get his hand raised come Thursday night.