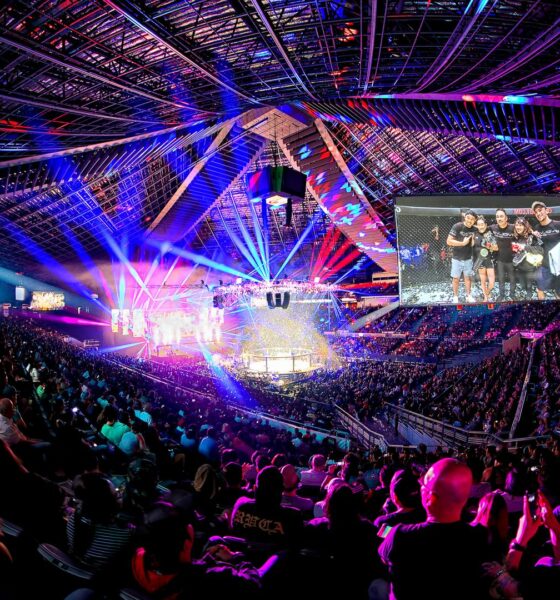 Singapore: ONE Championship™ (ONE) ranks top five in viewership and engagement among all major global sports properties, according to a recent report by Nielsen titled, “Year in Review: Sports Consumption Evolution.”

According to Nielsen, ONE also ranked #11 in 2021 broadcast hours with 10.7K hours on metered TV channels, despite challenges presented by the COVID-19 pandemic.