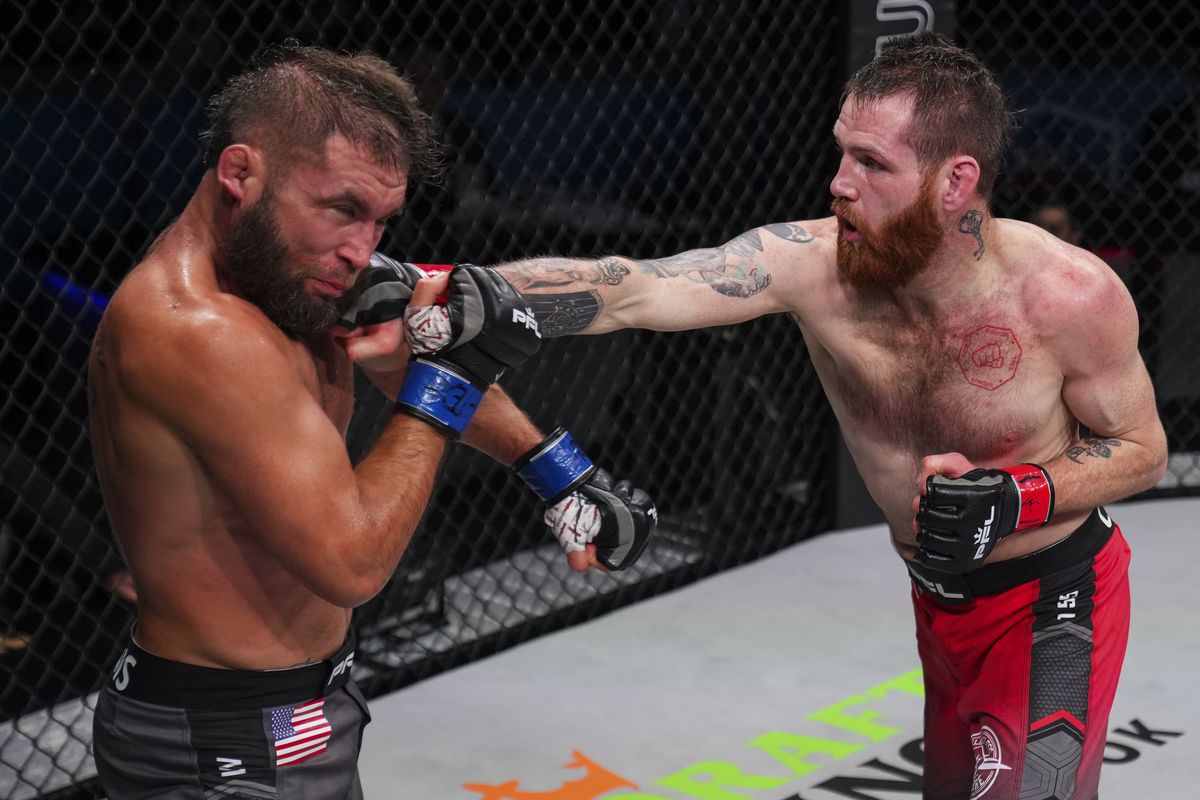 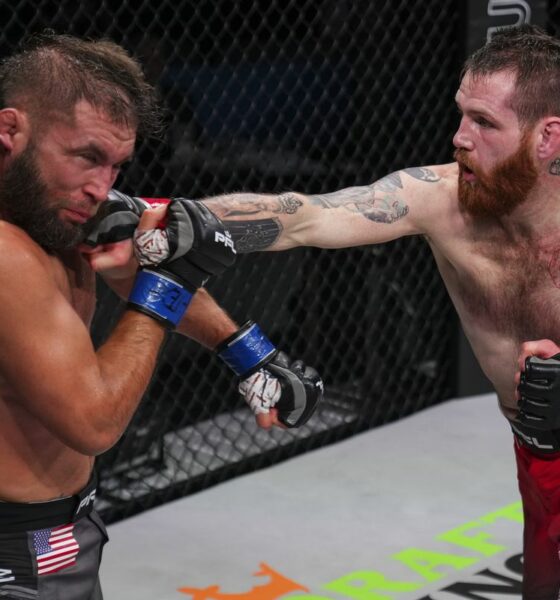 The PFL’s regular season kicked off with a great event on its return. Showcasing the lightweight and light heavyweight brackets, there were finishes aplenty, all capped off with a great main event brawl between Clay Collard and Jeremy Stephens.

Available to UK audiences at long last through Channel 4, Clay Collard once again pulled off the upset in the first round of fights. Beating Anthony Pettis on last season’s debut, Collard took on another UFC veteran and roster staple in Jeremy Stephens. Delivering arguably the best fight PFL has ever produced, Collard’s precision and output got the job done over the power of Stephens, picking up a unanimous decision win to kick off his season.

Elsewhere on the card, the two defending champions of the lightweight and light heavyweight divisions also delivered impressive performances. Lightweight champion Raush Manfio overcame the odds in the third round against Don Madge to get the stoppage after likely losing the previous two rounds. Last year’s light heavyweight winner Antonio Carlos Junior started strong again this season with a 29-second submission over Delan Monte to put the division on notice.

On the prelims, four of the six fights ended via finish, with some highlights you won’t want to miss out on. Simeon Powell, Rob Wilkinson, Omari Akhmedov and Cory Hendricks all put themselves in great positions for the next round of contests by securing stoppages.

The full card is available to watch on the Channel 4 Sport YouTube channel for UK audiences.