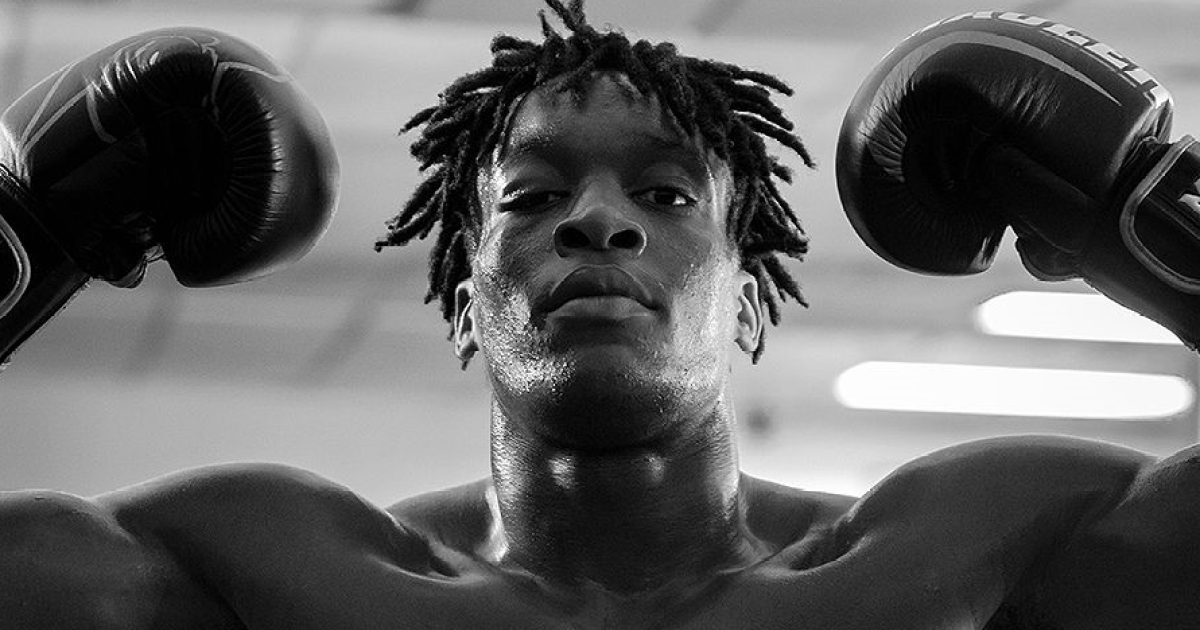 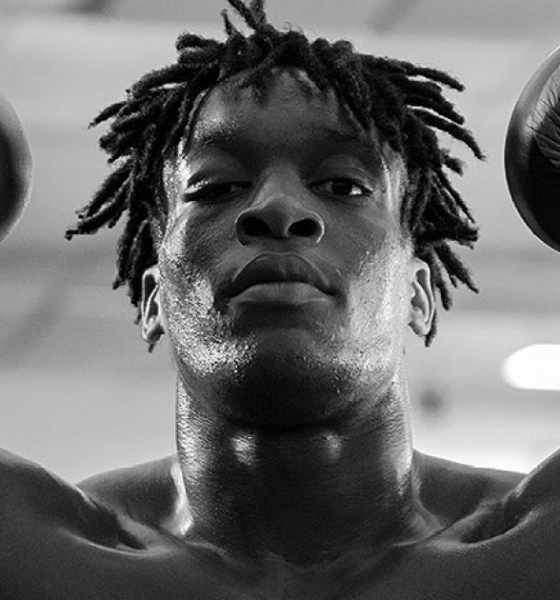 Simeon Powell is the newest fighter to join the Professional Fighters League coming season, after totting up an impressive resume as a pro, and earning victory on the PFL Challenger Series 8.

On August 21st last year, the professional career of ‘Smooth’ Simeon Powell started. He kicked of his pro career with a round 1 rear naked choke at Caged Steel 26 against Robbie Kennedy. Under 2 months later, he was back inside the cage against Ben Reeve where he scored a win by KO at Contenders 31. Again, he took a quick turnaround, staying active, getting another finish just over a month later, this time against Mustafa Mohamed at Almighty Fighting Championship 21.

During his fight with Mohamed, he exhibited why he is such an exciting prospect. The Titan fighter came out patient in the bout, using his distance management perfectly. Not only did he show a high level fight IQ during his domination over Mohamed, but he also proved extremely evasive. He was slipping shots left right and centre. Extremely smooth with his movement.

The 23-year-old used feints and counters beautifully throughout, and when the pair of Light Heavyweights got into clinch exchanges, Powell showed he had a huge advantage there too.

The most impressive part of his performance, if not it all, was his elusiveness in the striking exchanges. Mustafa couldn’t get close to him.

His control in the clinch allowed him to throw viscous slicing elbows and knees, which also opened up the possibility for him to get under the hips and score himself a takedown. He quickly managed to get on the back of Mohamed and got the body triangle in place, sinking the choke under the chin and getting another finish.

Fast forward to his most recent bout, and the one that earned him a spot on the coming PFL season, and he yet again put on a performance that exemplified his skill. Coming into the bout, he was the more experienced out of him and his opponent, Tobias Baker, but Baker posed a threat, as all of his previous wins eliminated the need for judges.

Despite that, late in round 1, the Londoner was seconds away from finishing the bout as he had Baker against the cage, releasing a flurry of calculated strikes, coming inches away from another round 1 victory. Just a minute into round 2, the 23-year-old caught Baker with an inch perfect flying knee, momentarily putting Baker on the back foot. Midway through the second round he had to face some adversity when he found himself caught in an ankle lock, but he managed to break away, sailing through to a unanimous decision victory.

With the coming PFL season being broadcasted in the UK on Channel 4 following their recent deal, fans across the UK and Ireland can enjoy Simeon’s work on the big screen.

Powell’s first season outing can be caught on PFL 1 this coming Thursday when he takes on Clinton Williams, as the promotion touches down in Arlington, Texas. The season opener features former UFC contender, Jeremy Stephens, in the main event of the night and is followed next week by Manchester’s own Brendan Loughnane in the co-main event on the 28th April.

Catch the action from 02:00am on Thursday morning on Channel 4 for UK and Irish residents.