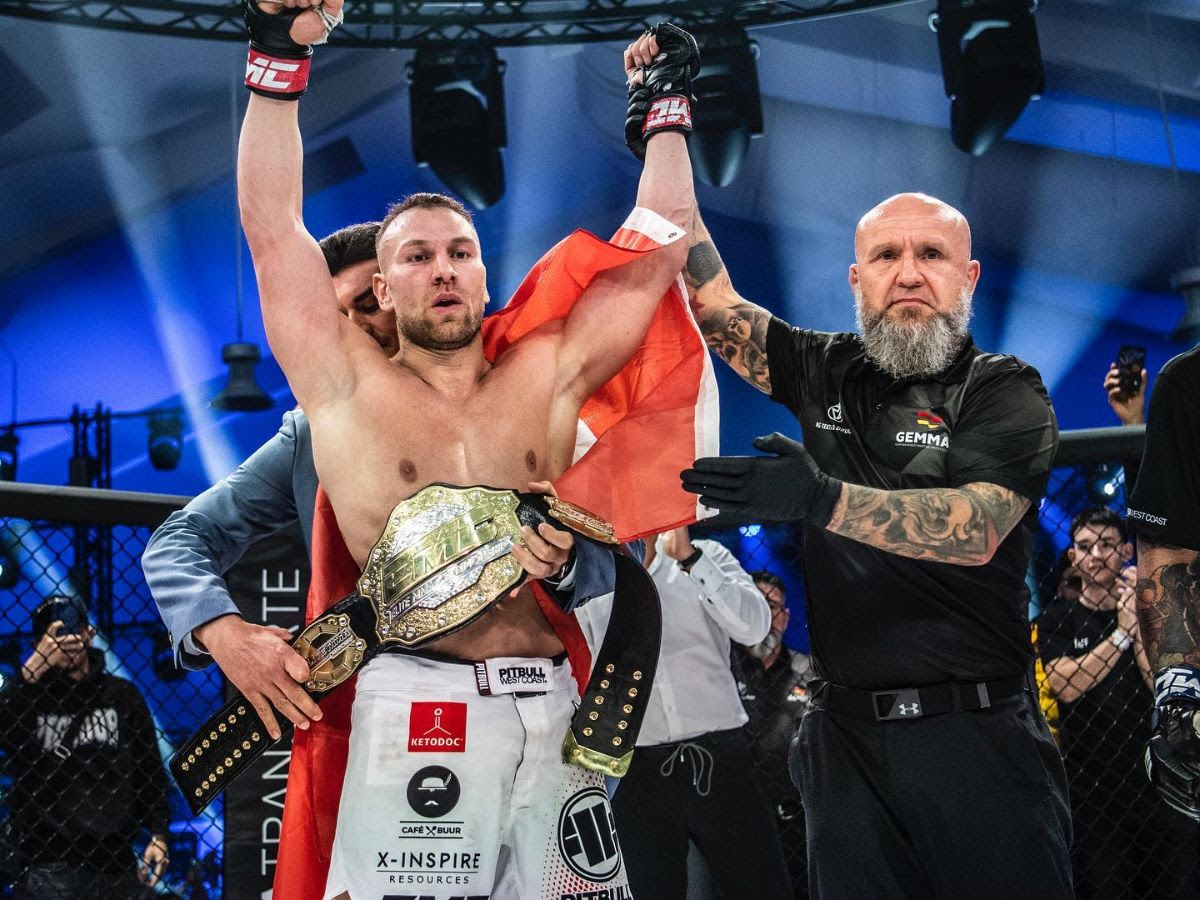 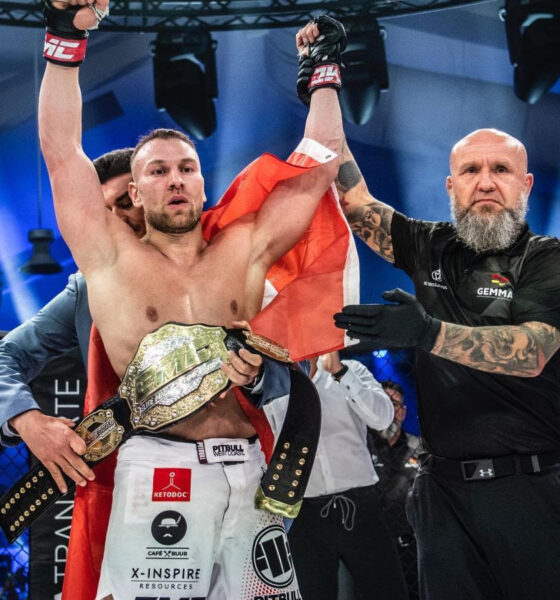 Elite MMA Championship kicked off their schedule for the year on Saturday evening, April 16, in Düsseldorf, Germany with EMC 9: The Mission. It was an amazing night of action that only saw one of eleven bouts go the distance and several European standouts continued to raise their profiles. UFC, KSW, ACA and M-1 veterans competed at the event alongside rising stars from the continent being developed by EMC.

In the main event, Kerim Engizek (17-4), defeated Brazilian athlete, Gabriel Barreiro (14-7), to claim the inaugural EMC middleweight title, cementing his place as one of the best fighters in Europe. Engizek dominated from start to finish, picking up a TKO victory via heavy ground and pound with one second remaining in the first round. He is now riding a 10-fight winning streak and has improved his finishing ratio to a frightening 82%. Massive opportunities are on the horizon for one of the most popular fighters in Germany.

Social media superstar, Erko Jun (5-2), was victorious over Polish professional wrestler, Szymon Wrzesień (4-3), winning by TKO in the third round. It was the first time Jun has ever fought into the final frame but the Bosnian still maintained his 100% finishing rate. Earlier in the evening, former KSW champions, Daniel Torres (13-5, 1NC) and Antun Račić (26-10-1) both had decisive wins in their EMC debuts.

Elsewhere on the show, former boxing world champion, Deniz Ilbay (2-0), picked up his second professional MMA victory via TKO in just over two minutes. UFC heavyweight veteran, Denis Stojnić (15-3, 1NC), extended his winning streak to 10 when he opened the main card, defeating Ivo Cuk (19-12) by TKO in the very first round.

The standout moment of the preliminary action saw former ACA competitor, Bekhruz Zukhurov (16-5), land a vicious one-punch knockout on Paulo Bananada (27-19) in their lightweight bout. ‘Ong-Bak’ now has 11 wins by KO/TKO and fans are intrigued to see him compete again after a successful EMC debut.