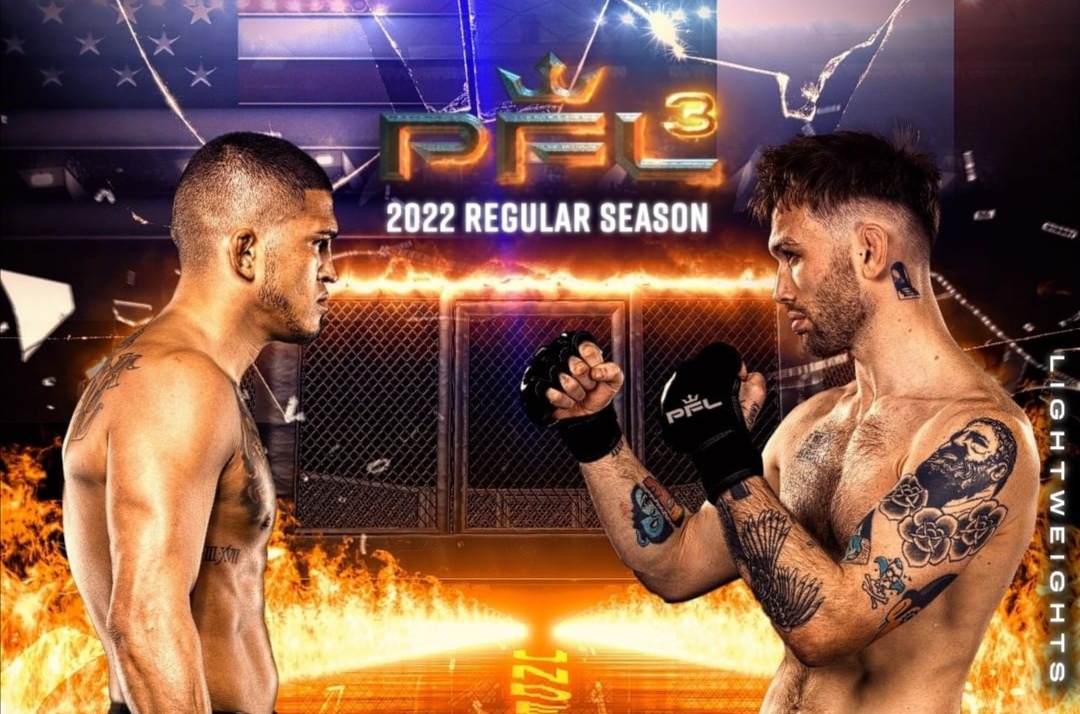 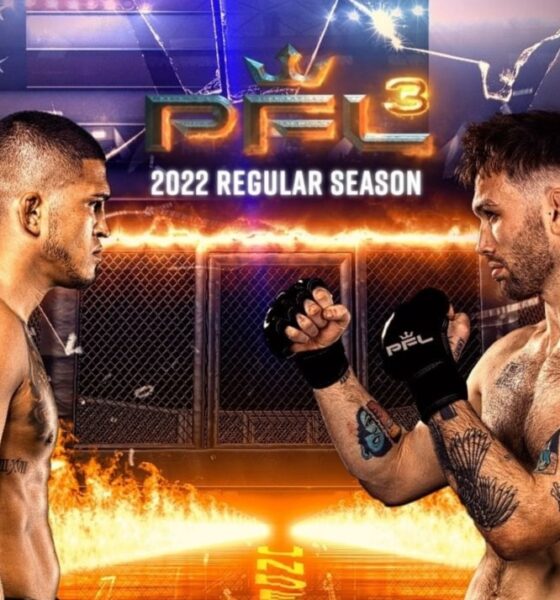 Myles Price may have been out of action for the last three years, but he finds himself with a coveted PFL roster spot come his return. One million dollars and a world title in reward is of course a very valid incentive to return to action, but with a murderers row of lightweights all vying for the same prize and a former UFC champion in his debut, let’s just say its hardly at arms reach.

The PFL certainly aren’t easing Price back into competition, the Irishman draws former UFC lightweight King Anthony Pettis on his promotional debut. The pair were originally scheduled to fight at the PFL’s opening event of the season on April 20th, but the bout his since been rescheduled for their third event on May 6th.

Price’s most recent taste of MMA competition was back in 2019 at Bellator 217, where he found himself in an all Irish grudge match with former teammate Peter Queally. Price edged the match up on the judges scorecards after a gritty back and fourth contest, securing a split decision win over a guy who went on to challenge for the belt.

Over 14 years of fighting professionally and with a record of 11-7 , Price has been around the block when it comes to the UK and Irish regional scene. He’s fought the likes of UFC veteran Norman Park, Kane Mousah and of course Peter Queally, building up a reliable and crafty skillset which has him all set for an underdog run in one of the PFL’s toughest divisions.

During and prior to his fight with Peter Queally, Price made the trip down the AKA in San Jose, California, home of some of the best fighters in MMA who specialise in a wrestling approach. Khabib Nurmagomedov, Daniel Cormier, Cain Velasquez, Islam Makhachev, all guys who hold a wealth of combat sports knowledge waiting to be tapped into.

Although sparking the rivalry with Queally and SBG due to the McGregor vs Khabib fight being booked around the same time, the experience at AKA was a highly beneficial one for Price, sparring and training with someone of the top guys in the world on a daily basis, adding another dimension to his already solid game.

It’d be easy to count Myles Price out in a PFL division which has formed into shark tank of big international names and proven PFL contenders, but I wouldn’t be so quick to assume. A composed kickboxing game built into a large lightweight frame and a grappling skillset further forged at one of the best grappler gyms in the world, sounds like upset potential. Pair that with 14 years of experience and you’ve got a real threat on your hands.

Don’t forget to tune in on May 6th for Myles’ first fight of the PFL season against former UFC lightweight champion Anthony Pettis.