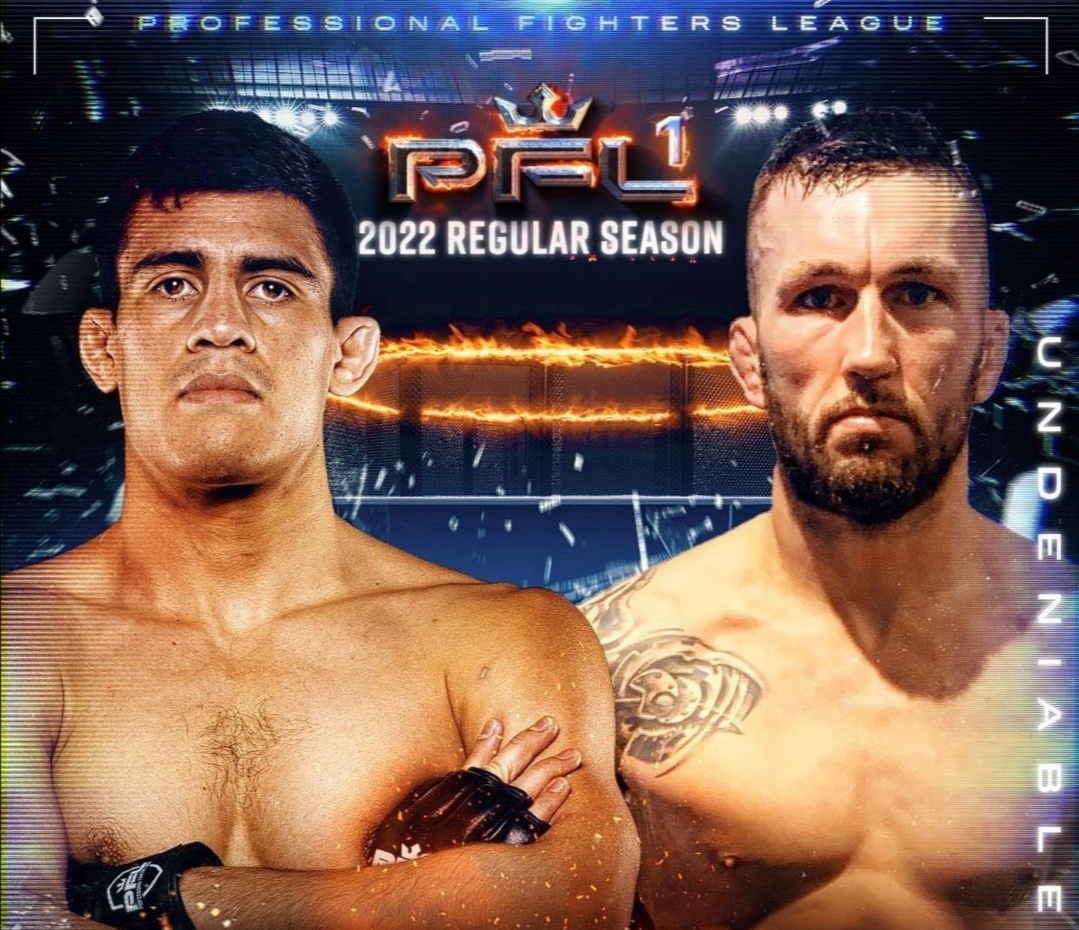 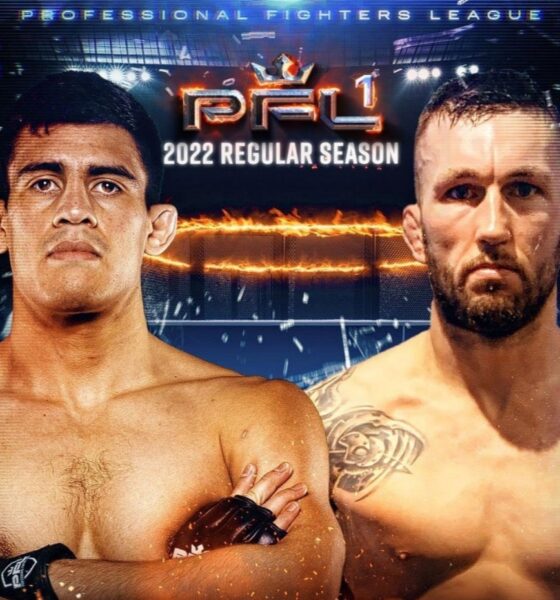 From a recurring knee injury to his departure from the UFC, its safe to say the last two years have been tough for Scotland’s Stevie Ray. However, at 32 years of age and with a two season contract with PFL signed, Ray has his eyes set on a possible $1 million and fans look set to witness the resurgence of “Braveheart”.

Ray is one of the many fighters debuting for the PFL in their 2022 season, where he will compete in their ever competitive lightweight division. His first outing sees him square off against game Paraguayan Alex Martinez on April 20th, a man who holds a win over last years finalist Loik Radzhabov.

Ray has bags of experience at the sports highest level, 11 contests with the UFC over 5 years saw him best the likes of Michael Johnson, Joe Lauzon and Ross Pearson. A man with a large volume of valuable experience at just 32, being one of the more experienced guys in a division which may be the PFL’s strongest.

The Michael Johnson victory was undoubtably the biggest of his career, a victory which would seemingly open up a path toward the rankings after bouncing back from a tough KO loss to Leonardo Santos earlier in 2019. Well this is what was thought initially, the Johnson victory seeing Ray to a new 4 fight contract with the UFC yet also proving to be his last fight with the promotion.

A knee injury coupled with visa issues forced Ray out of upcoming matchups with Marc Diakese and Mike Davis respectively, this proving to be the catalyst for the UFC to release him from the promotion, thus beginning his 2 year hiatus. Of course, news that nobody would like to hear, but could this be a blessing in disguise culminating in Stevie’s opportunity in the PFL?

Two years out of competition and two years for the hunger to build up, Stevie may have lost some time, but in the cage we all know what he’s capable of. A grappling game which is always improving, a side he tends to keep busy with BJJ competition under Polaris, competing as recently as last year with a twister victory over Craig Ewers. Stevie also holds a heel hook victory over the ever popular Paddy Pimblett from a BJJ contest in 2019.