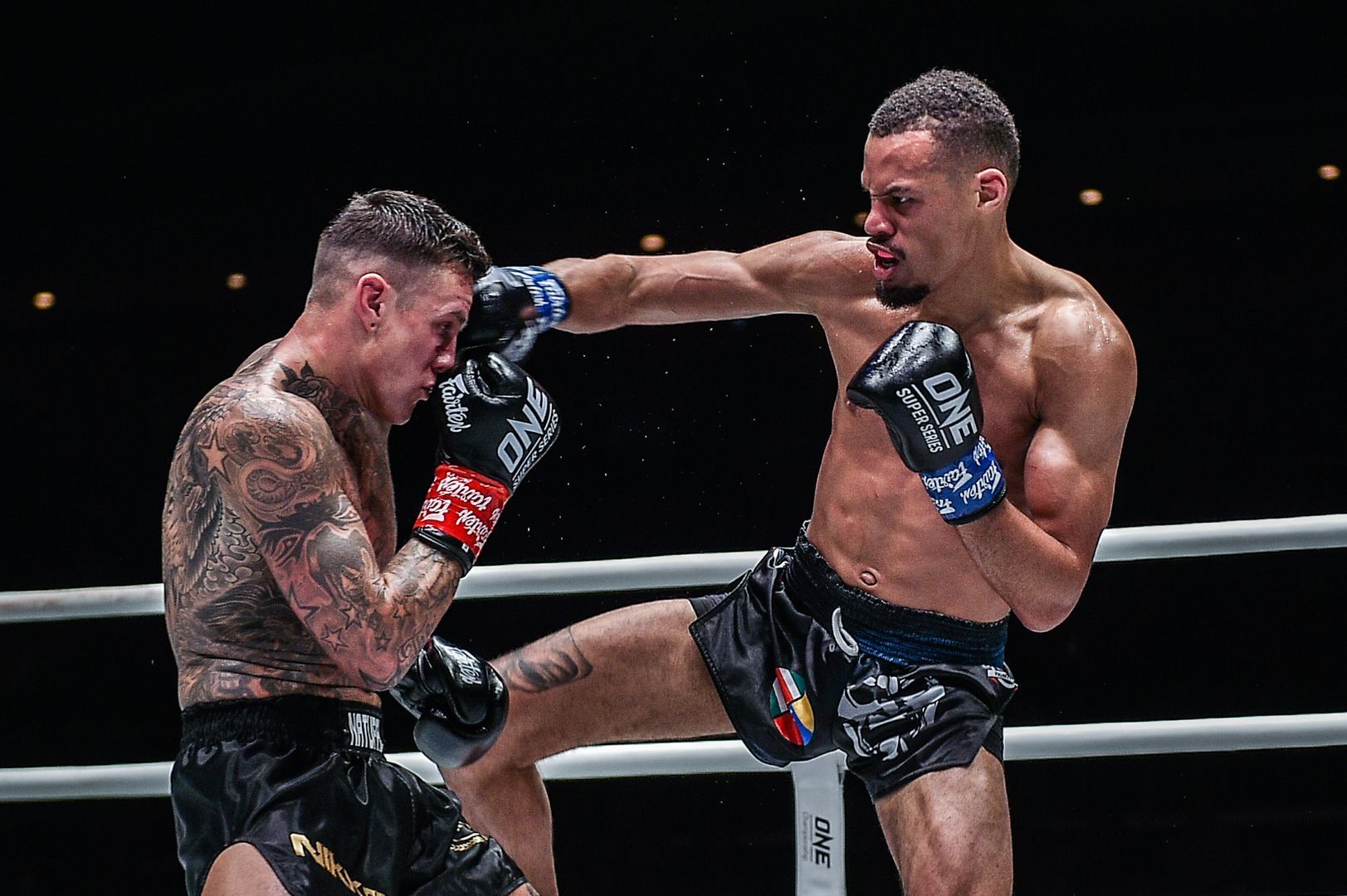 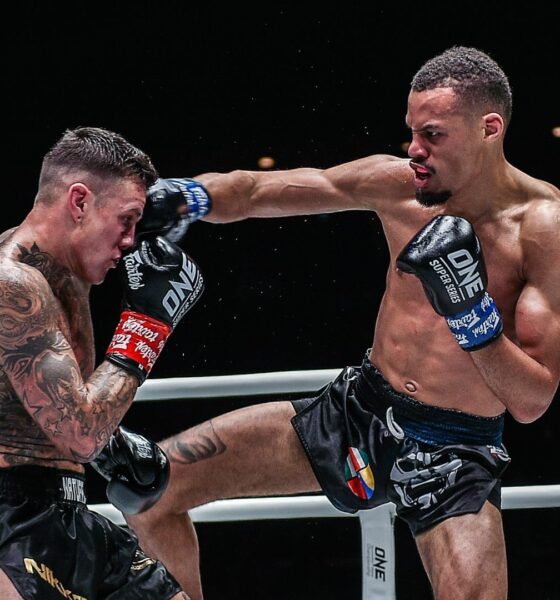 Regian Eersel looks for fourth title defence at ONE, April 22

Under the radar, a phrase you wouldn’t usually hear in relation to a champion, but for ONE lightweight Kickboxing champion Regian Eersel, it rings true.

You’d have thought after 3 title defences in one of the world leading combat sports promotions you’d hear his name alot more but no, he springs up a couple of times a year, dispatches of a challenger and reminds us all how great he is, before going back to the lab to refine his tools for the next one.

Regian returns to action on April 22nd, headlining ONE’s next event with his 4th title defence, taking on German slugger, Arian Sadikovic. Sadikovic is coming off a win in his ONE debut last December, an impressive unanimous decision victory over Italy’s Mustapha Haida.

With an impressive kickboxing record of 57-4 (6-0 in ONE), Regian is no stranger to high level striking competition and at just 29 years of age has won titles in Lion Fight and ONE, beating opponents such as Jo Nattawut, Nieky Holzken and the UFC’s Brad Riddell.

His knockout over an always game Nattawut sits atop his decorated highlight reel, the dutchman executed a picture perfect headkick disguised expertly by a right hand to score a finish for the ages.
Trust me, if you haven’t seen it, I suggest you do.

Eersels fighting style is an awkward and unique one for his division yet has proven very effective. His 6’2 frame sees him tower over most of his opponents, using his long jab and wild straights to spearhead a pressure heavy game. Eersels key tools however are his legs. Whether it be leg kicks, head kicks or more prominently knee strikes, his lower body strikes are the money makers. The flying knee has almost become a signiture of his, a tool he has utilised effectively against pretty much all of his ONE opponents. This is a guy who certainly knows how to use his size and long limbs to maximum effect and the results are there to show for it.

This crafty kickboxing game has culminated in a stack of impressive wins since the beginning of his ONE campaign.

Eersels big break under the ONE banner was a title shot against dutch icon Nieky Holzken, a man who had looked unstoppable since signing for the promotion. Eersel controlled the fight with his awkward boxing combinations, drawing them out to mix in the knees which saw Holzken to the canvas. This awkward and difficult style built into a frame like Eersels and a pressure heavy approach seemed too much for his Dutch counterpart , even in the rematch. Eersel took both contests via decision.

Regian went on to take out Mustapha Haida and newcomer Islam Murtazaev both via decision en route to his upcoming fourth title defence, the latter proving to be his toughest test yet under the ONE banner.

Although ONE’s lightweight kickboxing division is by no means as deep as its featherweight counterpart, Regian has quite clearly proven he is at the top of the heap no matter how high that heap may be. He has refined a uniquely effective style which has yet to be counteracted in the last 6 years.

I believe he is one of the most underappreciated champions in combat sports. He may not be a noise maker or a prolific trash talker, but what he is is a winner and as long as he keeps winning everyone will eventually be forced to take note.

Related Topics:Kickboxingone Championship
Up Next