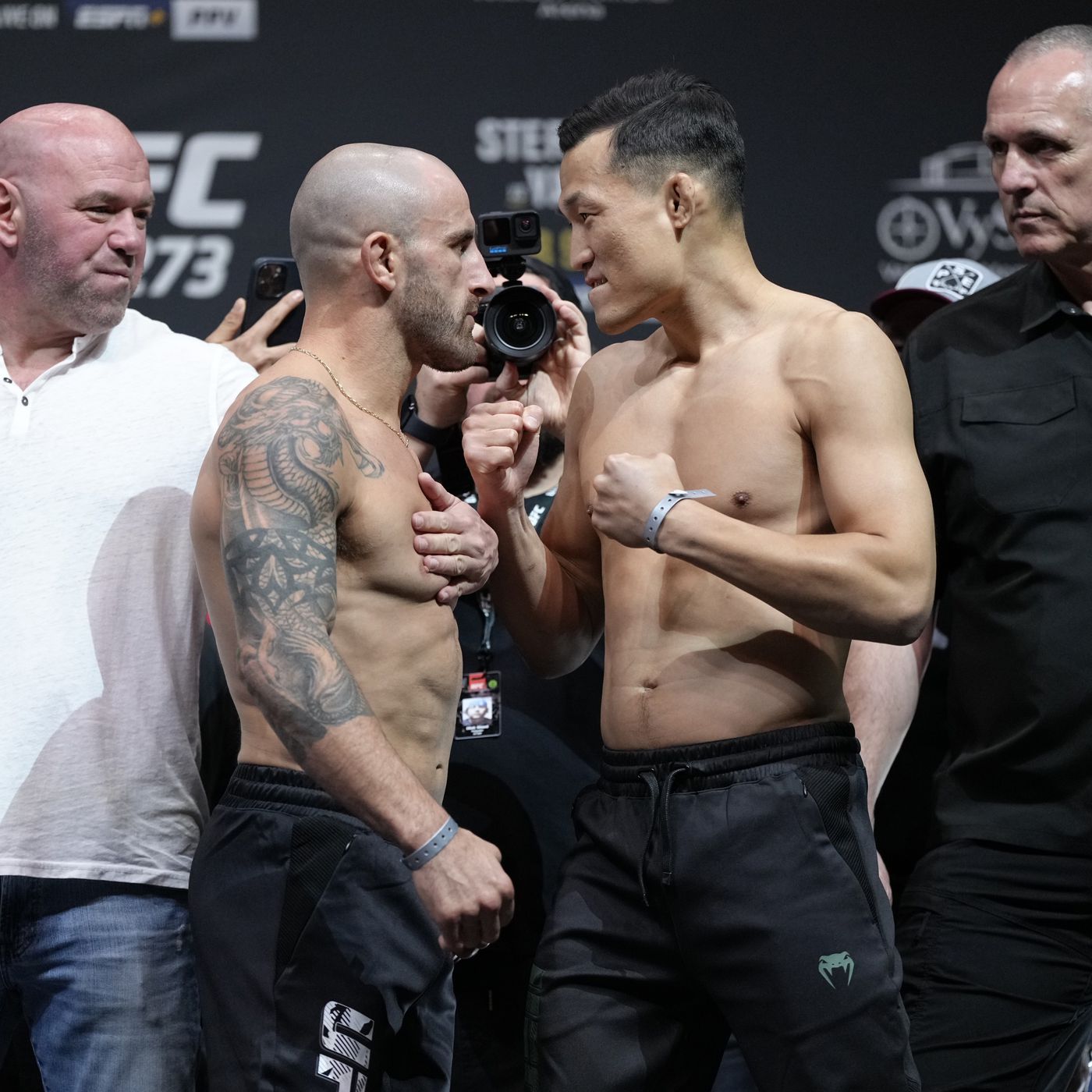 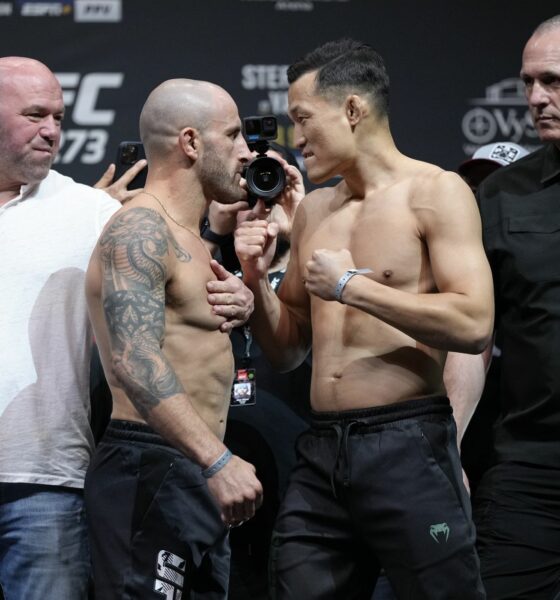 With things wrapped up in Florida, it’s time to look at what’s next for some of the marque fighters who fought at UFC 273.

DISCLAIMER: this is purely opinion based, feel free to disagree!

Somehow, some way, Alexander Volkanovski continues to improve inside the Octagon with each performance. His fourth-round TKO win at UFC 273 showed that he is simply a cut above the rest at 145lbs. His next outing is likely to be against old foe Max Holloway, and it’s a fight that the fans want to see. This serves the champ with the opportunity to deal with the only person who still casts doubt on his legacy.

It always seems to be a bittersweet night for the MMA community when Chan Sung Jung loses. His short notice title shot ended in defeat, sending the Korean star back to the drawing board. If he doesn’t decide to retire, I’d like to see ‘Zombie’ take on Josh Emmett over five rounds. No matter who it’s against, ‘TKZ’ always puts on a show.

If there’s anybody in the world who deserves to take a victory lap right right now, it’s Aljamain Sterling. The undisputed champion unified the titles in a gutsy effort, and is ready for all-comers. One man he did name was former champion TJ Dillashaw. The fight makes perfect sense for the division. Hopefully, we see it sooner rather than later.

Though he put forth a terrific performance, Petr Yan failed to regain his undisputed status at UFC 273. It’s clear that the Russian is still elite, and there’s no doubt that he’ll be competing for the title again, should he win his next fights. I’d like to see Yan matched up with Sterling’s teammate Merab Dvalishvili. A win would place both men at the top of the queue at 135lbs.

He may have had to go through the fire to get there, but Khamzat Chimaev has proven his legitimacy. An instant classic against Gilbert Burns has put the Swede at the forefront of title discussions, but champion Kamaru Usman already has a fight lined up. A title eliminator with Colby Covington later this year is being discussed by the UFC, and it makes perfect sense.

A spirited effort from Gilbert Burns has only risen his stock inside the Octagon. If the former title challenger intends on returning later this year, I would be all for a main event against Sean Brady. A pair of grappling experts looking to climb the ladder to the title? Count me in!

There has only been a handful of women at strawweight that have been able to deal with the intensity of Mackenzie Dern. A title opportunity is nearing for the Brazilian, but I think she’ll need another win to solidfy that spot. The loser of the upcoming title fight between Rose Namajunas and Carla Esparza would serve as something of a title-worthy litmus test.

For years now, Tecia Torres has only ever lost to the best at 115lbs. This setback isn’t ideal for her championship aspirations, but this is nowhere near the end. A scrap with Amanda Ribas is a stylistic delight that also gives both women the chance to continue to deepen their resumes.

How would you matchmake these fighters? Do you disagree with my picks? Let us know in the comments!

Regian Eersel looks for fourth title defence at ONE, April 22