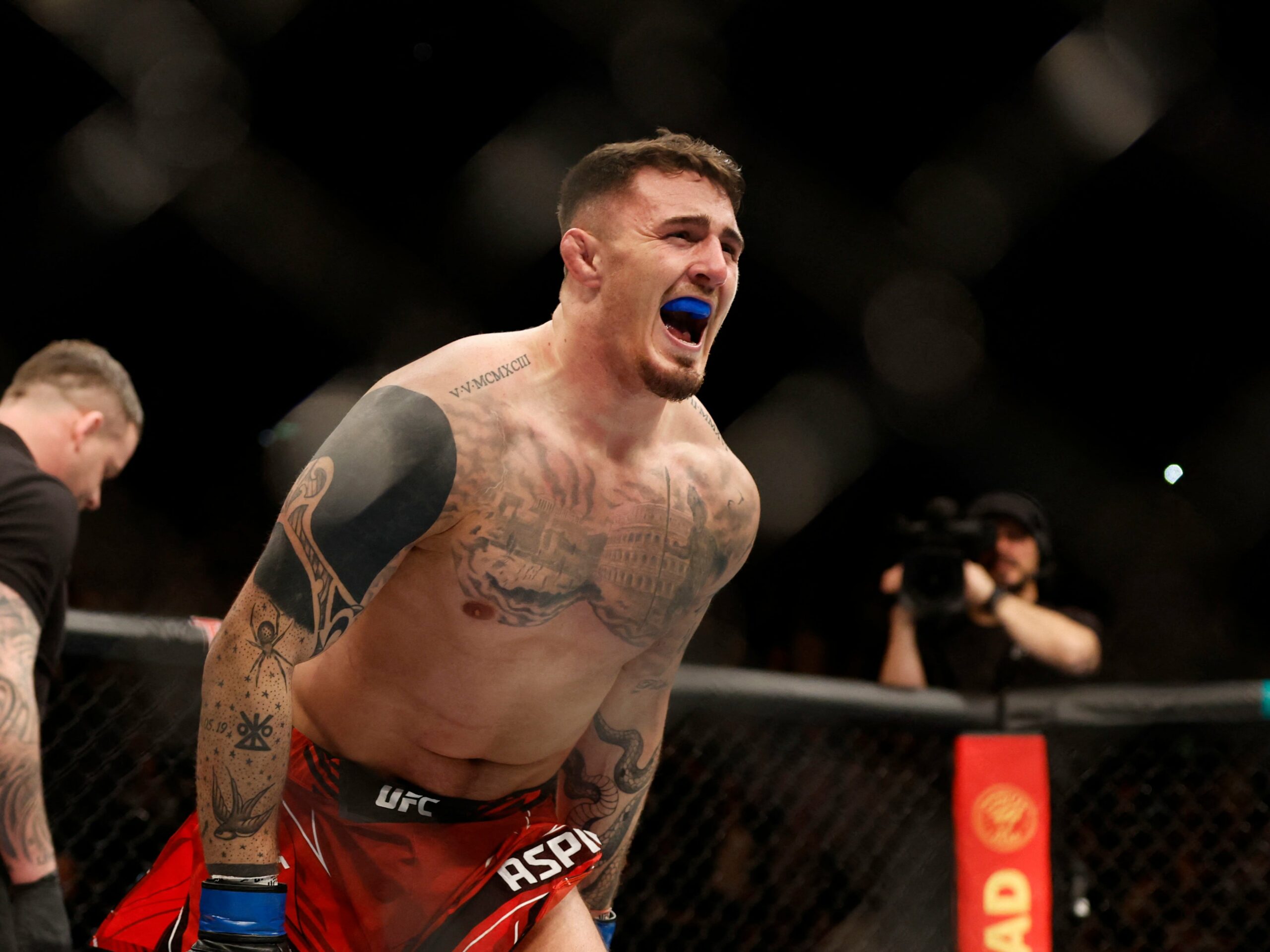 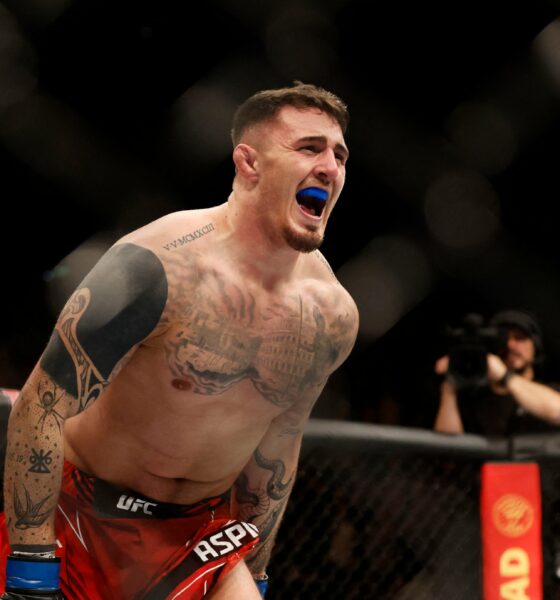 What a night it was in the 02 Arena just gone by. For the first time in 3 years, the UFC touched down in London. With it came a night of explosive action, star-making performance and the emergence of serious title contenders. I’m here to break down my favourite moments from the card, as well as their implications.

This is my two cents on it all – this is Jake’s Takes!

As many expected, England’s Tom Aspinall now sits on the brink of title contention at heavyweight. Aspinall’s dispatching of the experienced Alexander Volkov showed that he was simply levels above his opponent. This has been a theme in the Wigan native’s fight thus far. Now, it’s time to put Aspinall against someone of his own caliber. He has called for a fight with Aussie brawler Tai Tuivasa, which nobody will say no to. It’s safe to say that a Tuivasa vs Aspinall showdown would be a title eliminator at heavyweight.

In the co-main event slot, it was a short night for ‘Almighty‘ Arnold Allen. Suffolk’s finest ended matters in the first with a vicious barrage that took out the venerable Dan Hooker. This win extended Allen’s run to nine-straight wins, only second to champion Alexander Volkanovski. This provided Allen’s streak with the top-tier name it needed, and the future is looking bright for him. He mentioned a potential fight with Calvin Kattar. That could be vital to the future of the 145lb division.

Someone else who reaffirmed their title hopes in London was Paul Craig. The Scotsman faced early adversity, but locked up his signature triangle choke on Nikita Krylov to walk away with the win. This win puts Craig on a six-fight unbeaten streak, as well as being firmly in the top ten. Holding wins over highly touted prospects like Magomed Ankalaev and Jamahal Hill, Craig’s resume is becoming stronger with time. ‘Bearjew”s callout of Anthony Smith makes all the sense in the world.

A large number of the fans that filled up 02 Arena were there to see Paddy Pimblett. The Scouser has become one of the UFC’s most recognisable athletes and recieved massive crowd support. ‘The Baddy‘ picked up another first-round finish in his return to British soil, tapping out Kazula Vargas. Even if he’s in no rush to fight top competition on his current contract, every Paddy Pimblett fight will be a sight to see from hereon out.

One man that had Pimblett in mind on Saturday was Georgia’s Ilia Topuria. A difficult first round saw Topuria dropped and hurt by the heavy-handed Jai Herbert. In the second, however, Topuria delivered a lethal overhand right that sparked Herbert. As far as making a mark in your divisional debut goes, Topuria certainly made a statement. ‘El Matador‘ wants to share the octagon with Pimblett following their scuffle, and the fans are all here for it.

Wales’ best chance at a UFC title, Abertillery’s Jack Shore, was finally pushed to his limits. Shore was given a tough outing against the rising Timur Valiev, but showed his heart throughout. ‘Tank’ ultimately proved that his cardio was superior, picking up a hard-fought unanimous decision after three rounds. Shore wants a June return, and has Raphael Assuncao or Ricky Simon in mind. Both of those would be fantastic fights for the Welshman.

A new force at flyweight

Muhammad Mokaev is a name that is more than familiar with fans of the amateur MMA circuit. The Dagestani-Brit had only ammassed five professional wins before his UFC career, but was expected to make a big splash. ‘The Punisher’ certainly lived up to those expectations, finishing Cody Durden in only 58 seconds. The 21 year old has buckets of potential and could very well be a name in the flyweight elite in years to come.

What was your favourite moment from the card? Where else in the UK do you want to see the UFC venture to? Make sure to let us know in the comments!