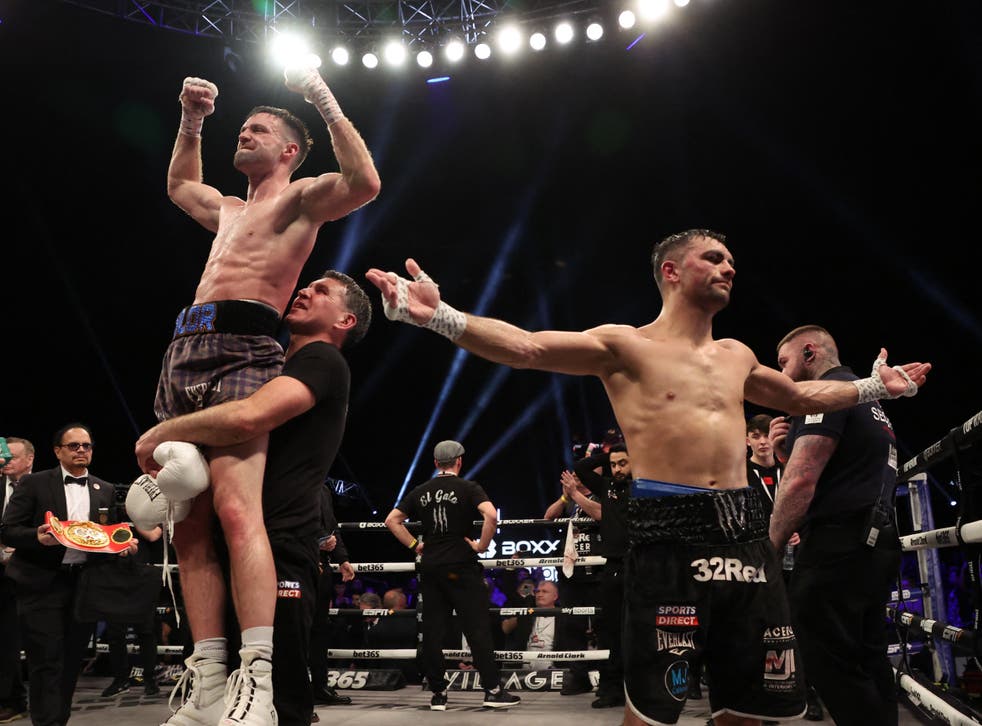 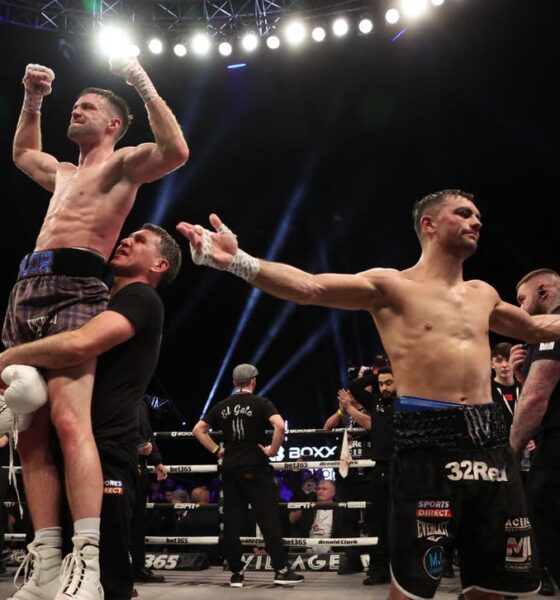 The result of the highly controversial light-welterweight bout between Josh Taylor and Jack Catterall has officially been reported to the police by Sir Lindsay Hoyle.

The February 26th bout was surrounded by controversy after Catterall believed he did enough in the fight to get his hand raised, however, the split decision victory was awarded the other way, to Josh Taylor.

Boxing fans and experts around the globe were clear in their thoughts that the result was a ‘robbery’, with the leader of the House of Commons, Sir Lindsay Hoyle, believing the bout may have been subject to ‘undue influence’.

The local MP for Catterall’s birthplace, Chorley, said: “I have to question why the judges got it so wrong? I have already sent a letter to the police.

“I have spoken to Nadine Dorries, the secretary of State for Digital, Culture, Media and Sport and the Minister for Sport, Nigel Huddleston – they’re both looking into this.”

The House of Commons leader has explained that he would like to see the final result subject to review by independent judges which could subsequently change the result of the bout.

The British Boxing Board of Control have said they’re actively investigating the scorecards from the controversial bout with each judge set to file reports and attend hearings in relation to their scoring of the fight.

Despite the bout being highly controversial among experts and fans, the Board of Control’s general secretary, Robert Smith admitted he believes the scoring was in-fact correct: “Our judges are honest people, they scored it as they saw it. I was there, and I thought Catterall pipped it.”

‘The Tartan Tornado’ has offered Catterall a rematch in a catchweight bout, but informed that he is interested in a bout with American, Terence Crawford, at Welterweight.