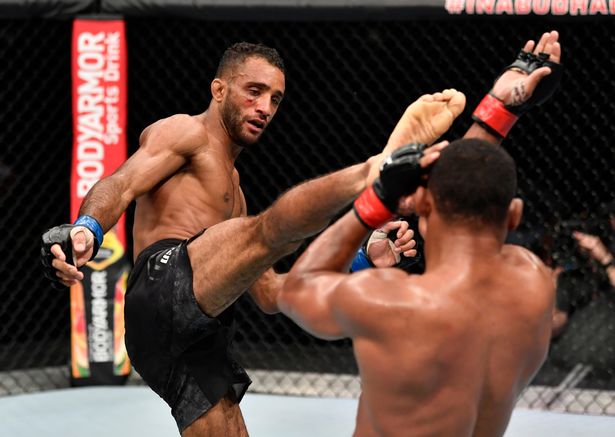 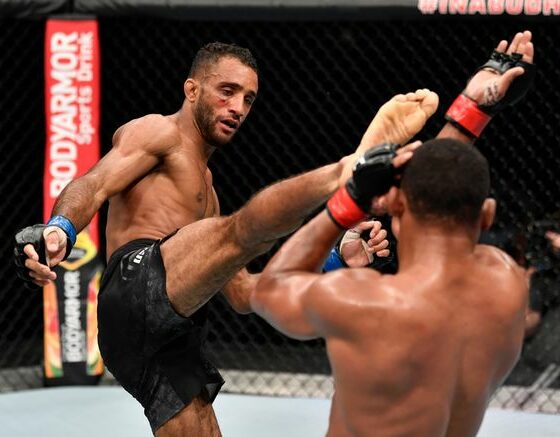 Ones to watch at UFC London

With UFC London fast approaching on March 19th, the card headlined by Tom Aspinall and
Alexander Volkov includes some rising British fighters that have earnt their place
amongst the elite. Across the whole card the UK boasts 14 athletes to get behind, leading to what is expected to be an electric atmosphere at The O2.

Opening the card is Jai ‘Black Country Banger’ Herbert out of Wolverhampton. A former Cage
Warriors lightweight champion boasting an impressive professional record of 11 wins and 3 losses. After a vicious KO over Khama Worthy back in October last year, Herbert will look to bag another win in the lightweight division against undefeated prospect in Ilia Topuria. Who, despite his impeccable winning record, pulled from his last bout due to weight cut issues, sparking debate within the MMA community.

Next up is London’s own Nathaniel ‘The Prospect’ Wood! With a record of 17-5 Nathaniel is no stranger to a tough fight and will no doubt be looking to get back in the bantamweight win column against his opponent Liudvik Sholinian. Sholinian is the taller of the two standing 5’10 to Nathaniels
5’6 and his durable fighting style has raised debate as to if he’ll prove Wood problems throughout the three rounds.

Speaking of Welsh prospects, Cory ‘Poppins’ McKenna, the UK’s youngest UFC combatant at just 21 with a record of 6 wins 1 loss will attempt to show experience beyond her years and put away a
mostly untested fighter in Elise Reed of USA in the women’s Strawweight division. Cory is a
promising prospect for her weight class and a win in-front of the home crowd will surely propel her
further up the rankings towards her goal of a championship.

At the top of the prelims, former Cage Warriors women’s flyweight champion, Molly ‘Meatball’
McCann hailing from Liverpool. In her last bout, a three-round war against her south Korean
counterpart, Molly put on a violent clinic and walked away with a decision win and a trove of new
fans. Her upcoming bout will see her attempt to end the 2-fight win streak of Brazilian Luana
Carolina.

UFC London will prove to be an unmissable event for fans as the promotion finally returns to the capital following huge delays due to the Covid-19 pandemic. With such a stacked card, UFC’s rising British talent pool is absolutely certain to provide those exciting moments of skill and violence we all crave, enjoy.

UFC London prelims begin at 5pm and the main card begins at 8pm, a welcome change from the late nights we have become accustom to in order to watch our favourite fighters compete in the octagon.

Related Topics:UFCUK MMA
Up Next