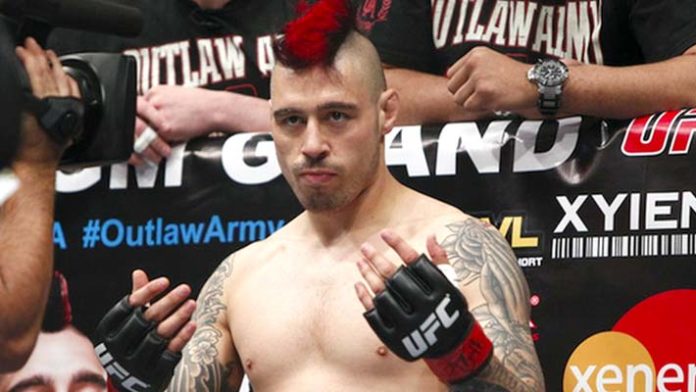 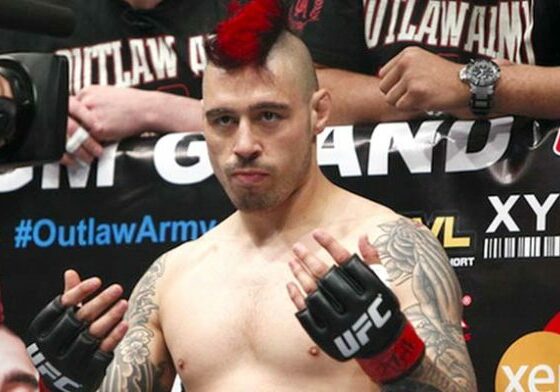 Following last week’s announcement that John Wayne Parr will take on Eduard Folayang at ONE X, the bigger story to come out of it was Dan Hardy’s return to combat. Taking to Twitter, Hardy stated that he wished it was him fighting Parr instead but conversations between him and ONE had stalled and he believed that ONE founder and CEO Chatri Sityodtong didn’t seem too interested in the fight when talking about it in an interview.

Chatri responded to the tweet by confirming what Hardy had said, saying that he would still like to do something with ‘The Outlaw’ in the future and that he didn’t find the fight “that intriguing”. Hardy responded by first expressing his own love for ONE Championship before questioning Chatri saying he wasn’t that interested in the fight. Hardy says that he had done media that was scheduled by ONE that had created buzz for the fight and he has a bigger name in the sport than Eduard so he couldn’t understand where Sidyodtong was coming from.

In responses to fans who were also questioning the fight as well as a brief exchange with John Wayne Parr, Dan Hardy effectively repeated the sentiment that him and Parr would’ve been a bigger fight for Parr to end his career on. He wished him luck with the fight and left the door open to competing on ONE Championship somewhere down the line, referencing that he would now be focusing on a boxing match that he has scheduled for June.

The UK MMA OG appeared on VMTV Vaults recently and shed some light on his comeback and his various options for it including the fight with Parr. “The main issue right now is travel, there are travel restrictions all over the place and I don’t want to get into the politics of the pandemic but it’s certainly making things difficult.” said Hardy. “I’ve had conversations with ONE Championship, of course, they’re keen on doing the John Wayne Parr fight and I’m still very much open to that and I would happily sign with ONE Championship and fight two or three times. Especially because I’ve got options for different rules and opponents.”

“I’ve been offered a boxing match for June which would be against a hall of famer, you know a boxer that everybody will know the name of, I can’t give anything away right now but that’s a good option especially with it being in the UK.”

“We’ll see what happens, as travel starts to open up or if we have more events over here or more events I can get to without any kind of issues then that’ll be something I’m looking at. I mean I’d love to fight for ONE Championship in Singapore, I love Singapore, I think ONE Championship does a great job with their events and they have good options for me. John Wayne Parr, Nieky Holzken, Shinya Aoki, Eddie Alvarez, there are loads of good options in ONE.”

“Then again, I’ve had a load of conversations with PFL as well and that might be an option, I’ve been offered thai boxing matches in Canada and I got offered a very interesting grappling match today which I’d not been considering but now it’s been bouncing around in my head a bit so we’ll see and that’s in the UK as well. My main focus right now is on building my team, we’ve got loads of guys with fights coming up… when the right offer comes, I’ll be ready to take it.”

Check out the full interview with Dan Hardy on VMTV Vaults here:

Ones to watch at UFC London