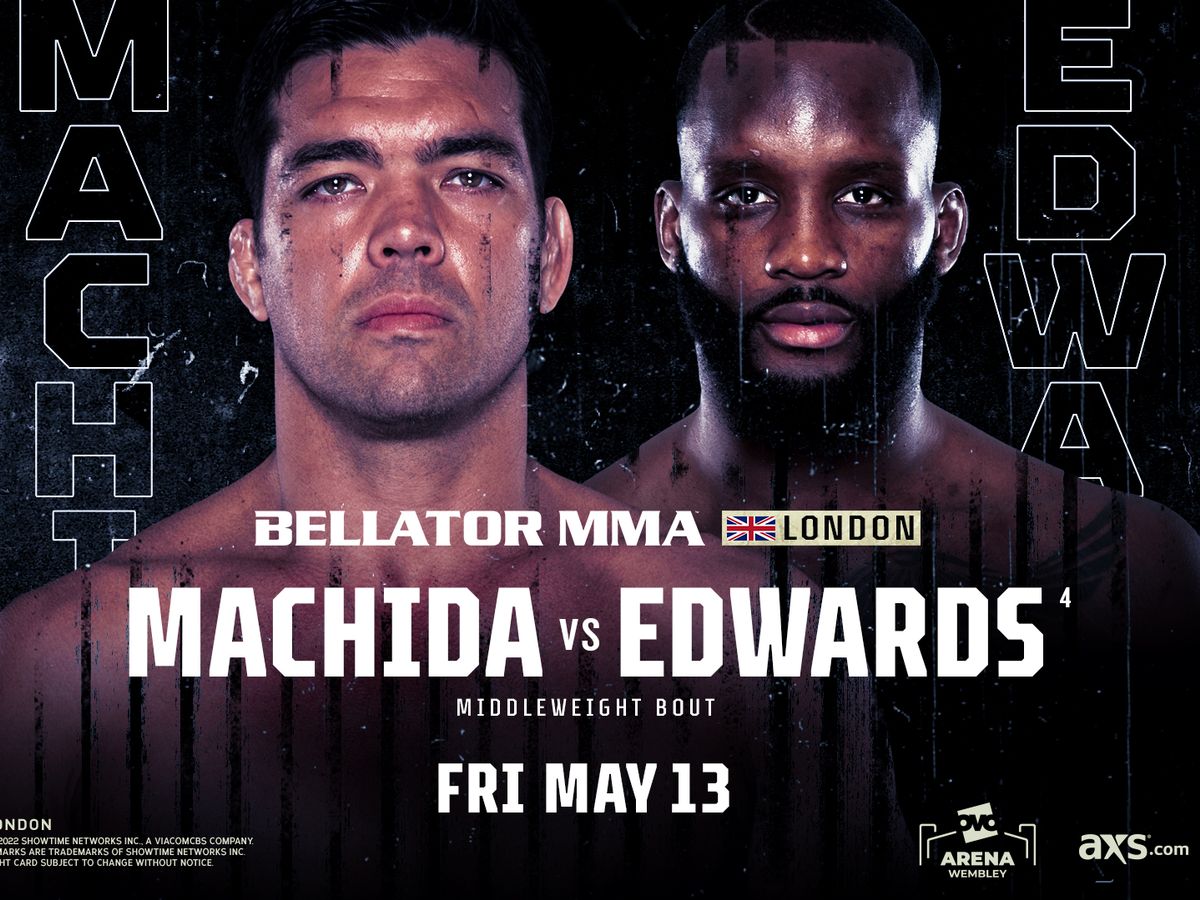 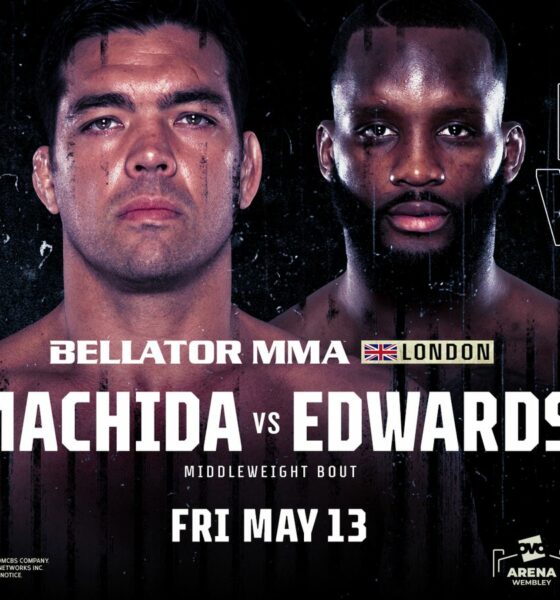 Exclusive: “I’m going in there to smoke him” – Fabian Edwards set for clash with Lyoto Machida

The fight will take place 3 years to the day since ‘The Dragon’ Machida scored a beautiful highlight reel KO over Vitor Belfort in his last UFC fight, and on May 13th, Fabian Edwards will look to sleep the Dragon.

‘The Assassin’ was scheduled to meet Marian Dimitrov at Bellator 275 in Dublin on the 25th of February, however, the fight broke down, with Fabian saying: “That fight just didn’t happen, a bigger and better fight got put to me and I said yes, London here I come.”

Edwards is coming in off the back of consecutive losses against Van Steenis and Austin Vanderford, with the latter scheduled to take on champion Mousasi at Bellator Dublin. Despite losing his last two fights, neither of which were massively convincing losses, Vanderford got the nod purely on his top control during 3 rounds. Although Vanderford left with the win, he also left with a face painted red from Edwards’ nasty elbows. There is no doubt that in that fight, the Team Rennegade product did more damage.

Undeterred by defeat, Edwards explained that despite the losses, he’s learnt things that he’ll take into camps going forward and more importantly, things that’ll help him on his path to victory against Machida: “I learnt that you have to focus on your game. I think I’m the better striker, he’s a legend but I’m not showing him any respect come fight night, I’m going in there to smoke him.”

Can ‘The Assassin’ slay ‘The Dragon’?

There is no doubt Machida is the biggest name the young 28-year-old, Edwards, will step across from in his successful career so far. But he’s not letting the legendary status of Machida get in his head.

He said: “It’s the stylistic match-up for me, I think everyone is more excited that he’s a legend than me.”

It is a match-up of two styles that the fans will be beneficiaries of. Machida’s Karate style implements an arsenal of picture perfect kicks, with Edwards posing a similar threat. Another threat ‘The Assassin’ possesses is striking from the clinch. He is no stranger to throwing viscous slicing elbows when in the clinch and exiting.

Edwards exudes confidence, and this is something that will benefit him in this bout. ‘The Dragon’ will look to control the distance with his Shotokan Karate style, and ‘The Assassin’ will have to take chances and get in the face of Machida and use his tremendous clinch work to his advantage.

With Machida’s style finding him heavy on the front foot, chopping leg kicks may be an attack we find Fabian investing in, subsequently resulting in a possible opening for the signature left high kick. Machida will be the first out and out striker Edwards will face in a long while, with the match-up favouring his striking style.

I envision Fabian Edwards being patient with his attacks and using his fight IQ to pick his shots, but ultimately, having to take some chances and get in the face of Machida, eventually getting back into the winning column.

How do you see this fight playing out?