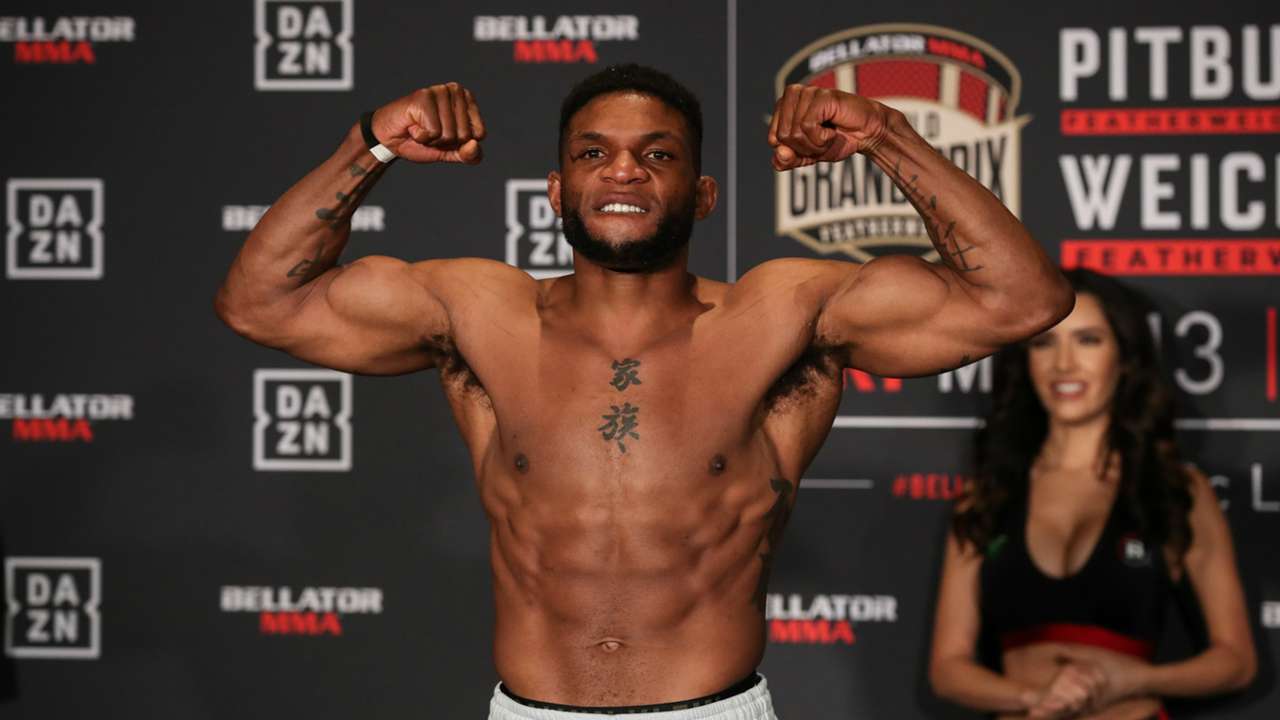 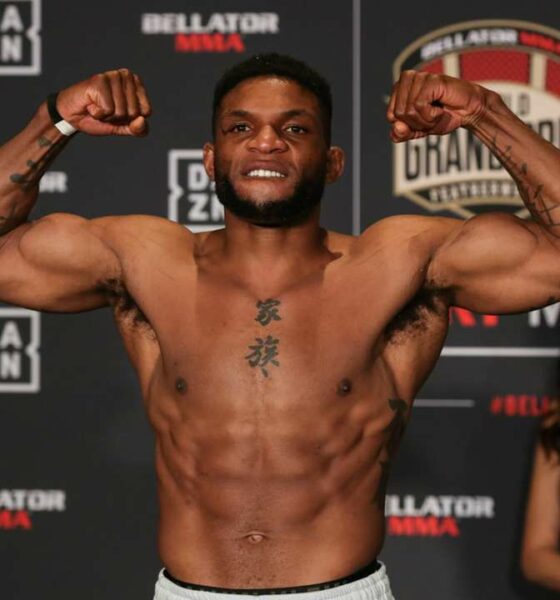 UK MMA legend and one of the sports pioneers, Paul ‘Semtex’ Daley, recently announced his next fight will be his last and he will emotionally hang up the gloves.

The former UFC fighter and current Bellator fighter burst onto the scene almost two decades ago and has fought everyone and anyone. He holds victories over huge names in the sport, including Jorge Masvidal, and has pathed the path for UK MMA fighters with his incredible career at the top of the top.

Daley has fought in several of the top MMA promotions including the UFC, Bellator, Cage Warriors and Strikeforce, racking up over 60 professional fights, making a name for himself as a heavy hitting brawler.

‘Semtex’ admitted that he’s been ready to hang up the gloves for a while now, and it wasn’t a decision he had to battle with. He told MMAFighting: “Maybe this is what I need. Maybe I haven’t felt like i’ve had the pressure for a while, I haven’t had that kind of pressure.

“I’ve been planning for retirement for a long time. I’ve had a lot of fights. Bellator has treated me well while i’ve been there.”

Paul Daley admitted that he doesn’t want to stick around and be one of those fighters who fights the young hungry kids on the block and goes out as someone that everyone forgets. Luckily for UK MMA fans, Daley’s last dance will be in the UK on the May 13th card, and we will be the beneficiaries of one last ‘Semtex’ show.

The Bellator May 13th card will be headlined by Michael ‘Venom’ Page, someone who has had the pleasure of sharing the cage with Daley, as he looks to shock the world by defeating Yaroslav Amosov to become the new Bellator Welterweight Champion.

Although Daley is hanging up the gloves, he has admitted that he won’t be exiting the combat sports scene entirely. He explained that due to his long and fruitful career, he is in the position to step away from the fighting side, but has teased at possibly hosting his own ‘spectacles’ for cross over bookings, similar to what Triller are doing.

Daley’s emotional farewell will be live on BBC iplayer for UK viewers on May 13th, with his opponent to be announced with Daley saying it is against someone making their Bellator debut. A passing of the torch, possibly?

Related Topics:BellatorMMAUFCUK MMA
Up Next