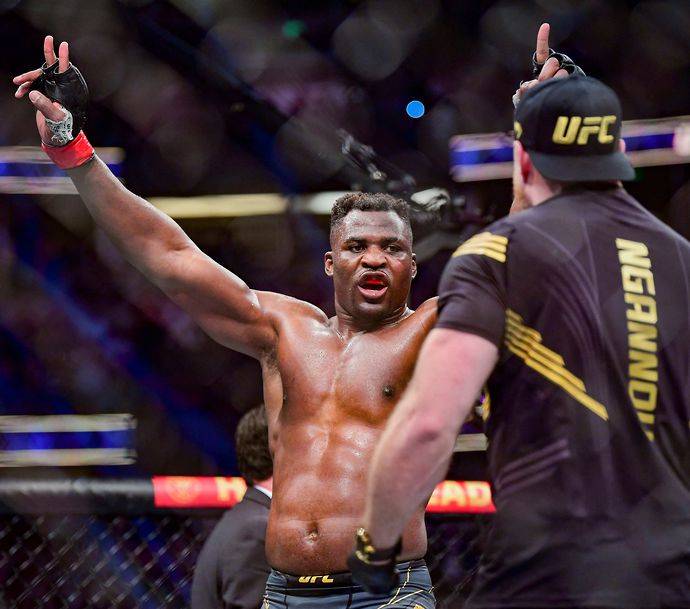 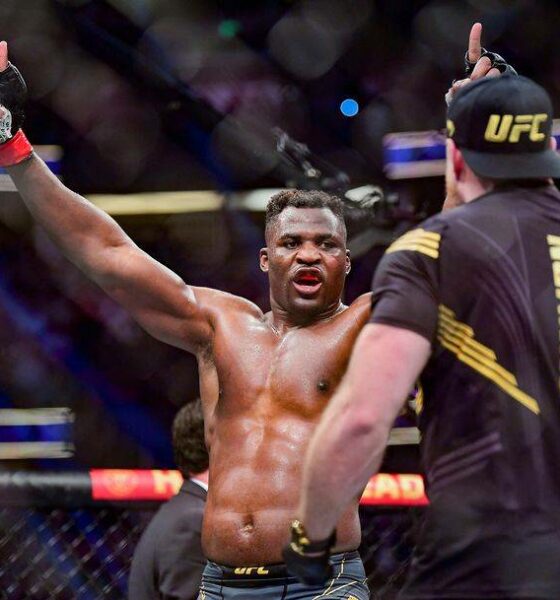 Jake’s Takes – Ngannou vs Jones feels less likely than ever

Even though the path should be clear for Francis Ngannou and Jon Jones to fight, it feels as if that super-fight is slipping away.

After his title unification win against Ciryl Gane at UFC 270, UFC heavyweight champion Francis Ngannou seemed on top of the world. He reestablished his position as the best heavyweight on Earth with a display of skillful grappling. Despite all roads seemingly pointing towards a superfight between Ngannou and UFC legend Jon Jones, the fight appears to be dwindling in the wind.

Here’s my two cents on it all – this is Jake’s Takes!

Negotiations for a potential mega-bout between Ngannou and Jones began in 2020. Following his knockout of Jairzinho Rozenstruik at UFC 249, Ngannou was left in a tough spot as the top contender. Heavyweight greats Stipe Miocic and Daniel Cormier were scheduled to throw down, but it negotiations for that bout were ongoing.

Into the fray entered Jon Jones. The then-light-heavyweight champion Jones was seeking a crack at the heavyweight crown. Unfortunately for him, as was the problem for Ngannou, the title picture was tied up with Miocic and Cormier. It was at this point that the cogs began to turn in the minds of fans.

Ngannou and Jones argued back and forth on social media, with both men declaring that they wanted the fight against one another. Reportedly, contracts were sent to both parties, but both men felt that the offer was too low for a fight of that magnitude.

Flash-forward to 2022, and negotiation struggles continue to plague this potential matchup. In that 2 year stretch, Ngannou has captured the heavyweight title and defended it. For Jones, things haven’t been as active. He vacated his 205lb belt a short time after the contract disputes with the UFC. In the mean time, he has been preparing his body for the move to heavyweight, bulking as high as 275lbs.

As I mentioned, industrial relations with the UFC and both the fighters are not fantastic. Jones, content to continue adjusting his body, has openly said that he will wait out until the promotion offer him a deal he likes. As for Ngannou, he is in the midst of what will become a historic negotiation period with the UFC. The champ has told media that he will sit out the remainder of his deal and leave the UFC, should things not pan out for him.

Many fans and fighters believed that UFC officials would begin to push the focus back to an Ngannou vs Jones fight, following UFC 270. Instead, commentator Joe Rogan asked Ngannou about a potential boxing crossover with WBC heavyweight champ Tyson Fury. This took many fans by surprise.

If you ask me, I feel like the fan interest in Ngannou vs Jones is dipping. It’s not hard to find 5 tweets every day that say that ‘the current generation doesn’t care about Jones anymore’. Honestly, I’m starting to feel like that might be the case. Jones’ domestic violence scandal, coupled with his inactivity, make it very difficult for newer fans to take interest in the former champ.

Ngannou’s campaign against low fighter pay has recieved widespread attention. However, even if he has the support of the fans, the heavyweight king may be on the shelf until 2023. Reports say that Ngannou will be on the sidelines for 9-10 months due to an impending knee surgery. On top of that, the champ has stated he intends on waiting out his contract.

With all of those factors, it’s hard to feel like Ngannou vs Jones will actually come to fruition. I do hope that I’m wrong. It would be monumental to see Jones finally step up to heavyweight and try his hand at claiming another title.

Perhaps the UFC will realise the value that these stars have, but for me, this superfight feels a million miles off.