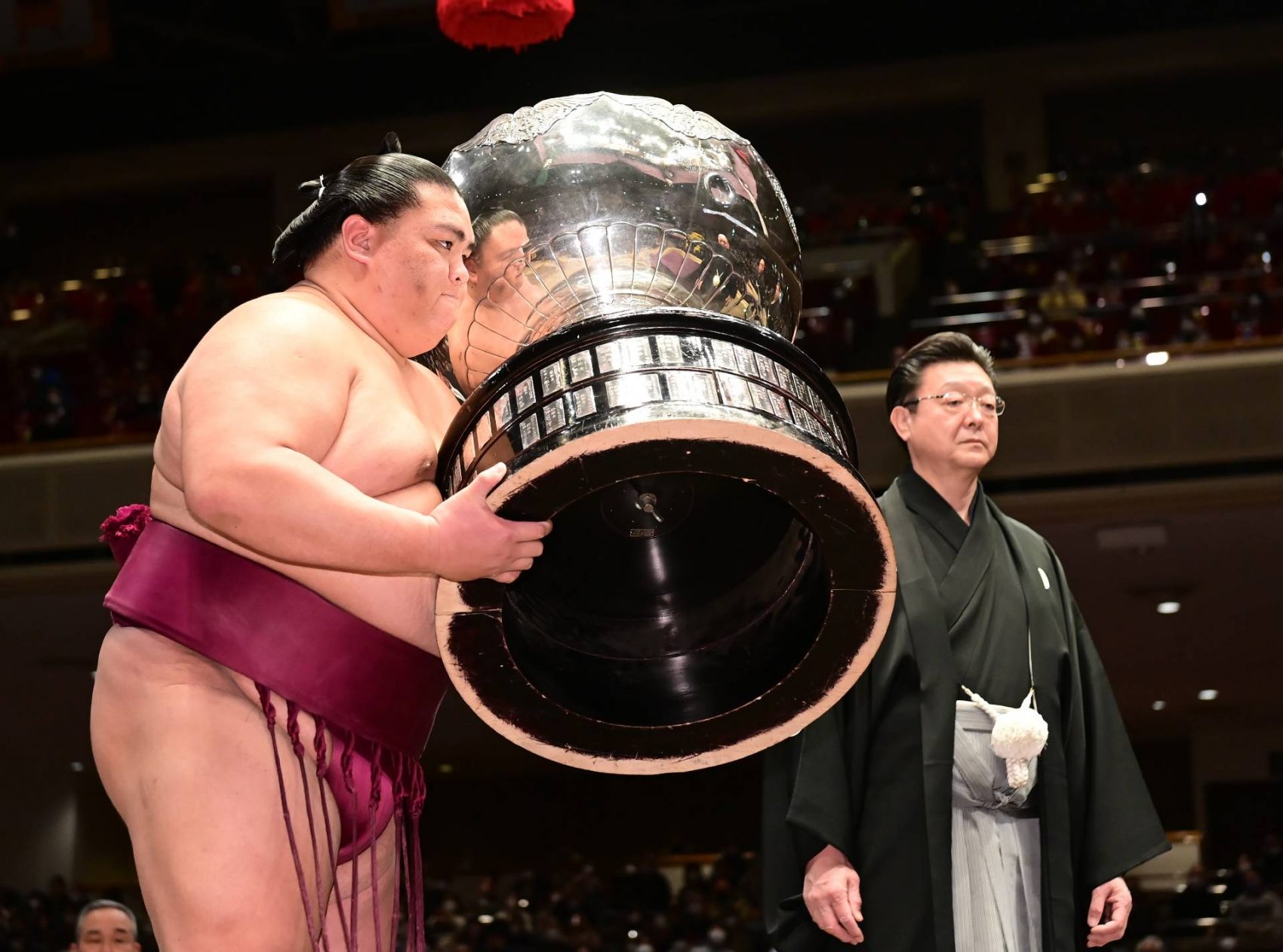 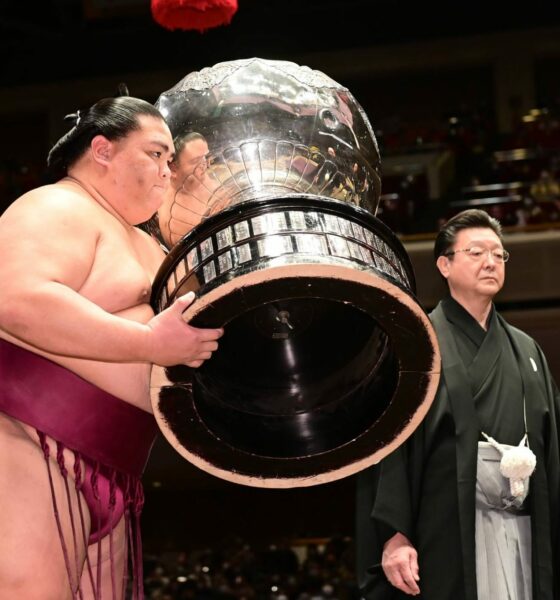 After a superb run of form, including winning the January 2022 tournament, Mitakeumi has officially been promoted to Ozeki. The NSK (Sumo Association) hosted a ceremony for the rikishi from Nagano on the 26th January in which the promotion was confirmed. Mitakeumi finished the January tournament with a 13-2 record, defeating Yokozuna Terunofuji on the final day to confirm winning his 3rd Emperor’s cup.

33 wins in the last 3 tournaments topped off with this win was enough for Mitakeumi to become the sixth-oldest first-time Ozeki since the 6 tournament per year format was introduced and the first Ozeki from Nagano in 227 years.

In typical sumo fashion, Mitakeumi promised to uphold the rank of Ozeki with dignity, saying “I will try not to tarnish the name of Ozeki by embracing gratitude, expressing my own style and devoting myself to the way of sumo, my mentor from junior-high school taught me to always be grateful for sumo.”

Hopefully, Mitakeumi can take this momentum forward and make a run towards filling the second Yokozuna spot during 2022.

Who else might make Sanyaku ahead of the March tournament?

Apart from Mitakeumi and the Yokozuna Terunofuji, the rest of the Sanyaku (for an explanation, see the Sumo guide) ranks had pretty poor records during the January tournament. Both Ozeki finished with a negative record, Takakeisho through injury and Shodai through poor performance. Shodai is in genuine danger of losing his Ozeki status in March after a 6-9 record in January. Another performance as poor will see him demoted for the tournament in May.

Komosubi wrestlers Meisei (5-10) and Daieisho (7-8) both finished with losing records and so did Sekiwake Takanosho (7-8). With fellow Sekiwake Mitakeumi being promoted to Ozeki, it’s more than possible that four Sanyaku rank positions may become available.

Takanosho will more than likely fall back to Komosubi, leaving probably three more spots to be filled. So who will take those positions?

The first and most obvious choice will be Abi. After a punishment for breaking Covid rules and being sent down the divisions, the former Komosubi has roared back into the top division and will more than likely find himself back in the Sanyaku ranks after only two tournaments, achieving 12-3 records in both. Such form might see him even reach Sekiwake, but it will be Komosubi at least.

Another who will likely find himself back in the Sanyaku ranks in March is Wakatakakage. The highly-regarded rikishi achieved a 9-6 record in January and this should be enough to see him move up from his current position at Maegashira #1. The East Maegashira #2 and fan-favourite, Ura, could also see himself promoted to the Sanyaku ranks after recovering from a tough start to end January with an 8-7 record.

We will see when the Banzuke is released before the March tournament if these prospective Sanyaku promotions take place!

Keep it with Violent Money TV to find out and to keep up to date with Sumo news.