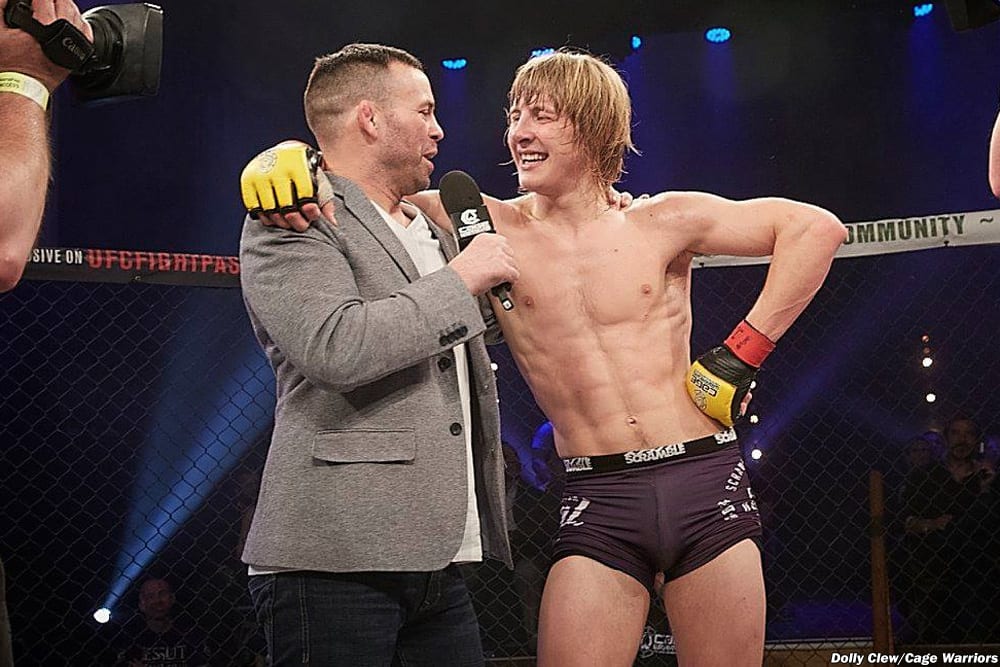 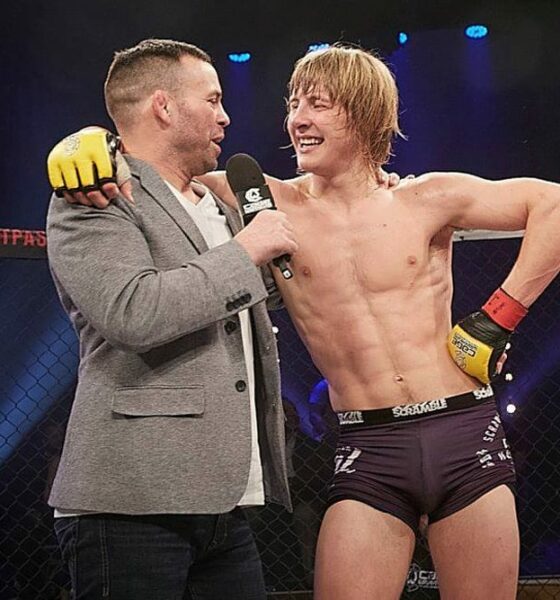 With 2022 in full swing, three UFC prospects meet the criteria to be considered the most intriguing to watch.

Making it to the UFC is one thing; staying there is a different challenge. Some fighters get signed and have to earn respect quickly before they get cut after a few losses. Others come into the UFC with extra excitement from the fans and promoters. Whether it be from talent or personality, several prospects are must-see entertainment when they step into the Octagon. With 2022 in full swing, three prospects meet the criteria to be considered the most intriguing in the UFC. Coincidently, all three UFC prospects will be fighting on the same fight card to start 2022.

The undefeated Jake Hadley earned his UFC contract four months ago on Dana White’s Contender Series. Hadley won by second-round submission against Mitch Raposo, who made a name for himself on The Ultimate Fighter last year. Going into 2022, Hadley is ready to start his UFC journey. If you were not aware of Hadley before DWCS, his performance and drama helped.

After winning by second-round submission, the chances of Hadley getting signed were low. For those that do not know, UFC President Dana White decides who gets signed after the fights, regardless of winner and loser. Hadley had missed weight and had an altercation with a UFC employee earlier in the week. White was told not to sign Hadley but felt he was special. He got the UFC contract, and his story has only begun. Hadley (8-0) will make his UFC debut on March 19th at UFC London against Allan Nascimento (18-6)

At 21 years old, Muhammad Mokaev has been arguably the best prospect over the last 5 years. Mokaev is a three-time IMMAF Amateur World Champion that has never lost a fight. After going 23-0 as an amateur, Mokaev was ready to turn pro in 2020. Mokaev continued to dominate for four fights before the UFC was interested. Surprisingly, Mokaev turned down the opportunity of a lifetime.

The UFC offered Mokaev the opportunity to fight on DWCS. Mokaev turned down the offer because he wanted to be in the UFC without DWCS. Ultimately, the decision paid off. Mokaev advanced to 5-0 and got signed to the UFC. At such a young age, Mokaev has the potential to be one of the greatest fighters of all time. Mokaev (5-0) makes his UFC debut on March 19th at UFC London against Cody Durden (12-3-1).

If you’re an MMA fan that has not heard of Paddy Pimblett, you may be living under a rock. Pimblett embodies what most call the it factor. He is an amazing fighter, but something about his charisma and personality makes him a future superstar. Pimblett made his UFC debut at UFC Vegas 36 and had an unforgettable performance.

Pimblett took on Luigi Vendramini, which is NOT an easy UFC debut. Vendramini came out firing and dropped Pimblett early, landing on the chin. Pimblett almost got knocked out but managed to survive and recover. Once Pimblett recovered, he bulldozed through Vendramini and got an electrifying first-round KO.

Everything from the adversity faced to the post-fight interview was pure entertainment. With a massive international fanbase behind him, anything is possible for Pimblett. Pimblett (17-3) will also fight on March 19th at UFC London against Rodrigo Vargas (12-4).