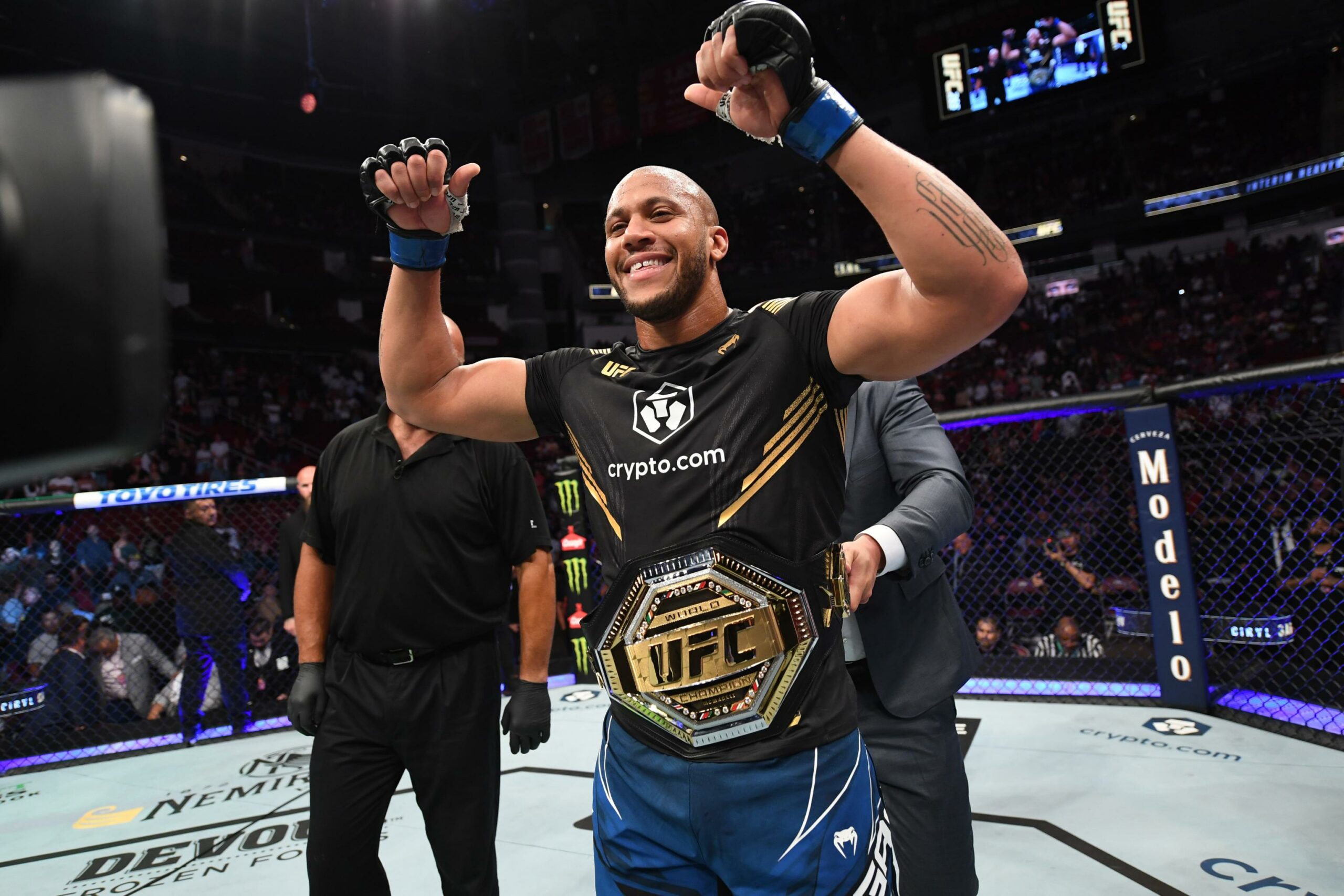 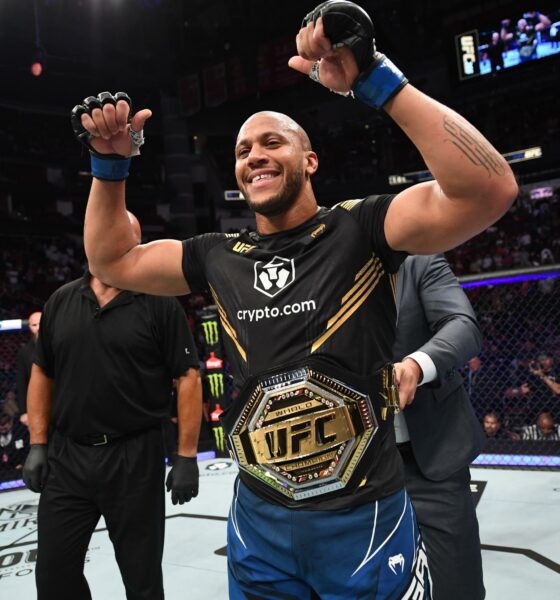 Since the inception of the UFC in 1993, there has been a total of 21 interim champions. This ranges from Randy Couture at UFC 43 to Petr Yan at UFC 267. For such a common occurrence, interim championships are generally frowned upon by fans. But, why is this?

Before we delve deeper, first, we have to understand all there is to know about interim titles.

What is an interim title?

An interim title is a version of the belt that is fought for by two contenders or an existing champion. If someone in a division has an interim title, the champion of the division loses their “undisputed” status. This is because there now two belt-holders in the division

What’s the point of an interim title?

If the champion of a division is injured, inactive or cannot fight for any reason, the promotion may decide to create an interim title. This means that the person who wins the interim title – the interim champion – is treated as a champion until the champion can return. Sometimes, this includes defending their interim belt.

Who can fight for an interim title?

Generally, two top contenders are chosen to be interim title challengers. If the champion is scheduled to fight but has to withdraw, the challenger may take on another opponent for an interim title. If the promotion is aware that the champion may is inactive or cannot fight, an interim championship fight can be booked in advance, with two top contenders.

With all this in mind, we need to ask ourselves – why are interim champions hated so much?

There are plenty of different answers that you will hear from fans. Here are some of the most common answers, with explainations and some examples to go along with them.

“There can’t be two champions in a division”

A recurring sentiment amongst fans is that having two titlists in a division is a bad idea. The entire concept of interim championships are frowned upon by these fans. They often feel that the interim champion’s claim to a title is illegitimate. The term “glorified number-one contender” is brought up a lot when talking about interim champions. Though I could name plenty of examples, this point is brought up with almost every single interim title fight.

“There are too many interim champions”

This criticism tends to be directed moreso at the UFC than the concept of interim titles. These fans feel like interim championships should only be introduced when absolutely necessary. When interim titles are constantly on the line, the value of titles drop, they usually believe. In 2016, the UFC saw three interim title fights, which faced backlash from fans.

Though the idea is to have top contenders fight for an interim title, there has been times where the UFC has put questionable competition into these fights. A famous example of this was the 2016 fight between Jon Jones and Ovince Saint Preux.

After champion Daniel Cormier was forced out of his UFC 197 bout with Jones, the UFC searched for a replacement. The promotion ultimately went with #6th ranked Saint Preux, who was 1-1 in his last two. The overmatched Saint Preux lost a lopsided decision in a lackluster bout. The fight raised doubts over whether or not someone of his caliber should be fighting for titles.

One major accusation the UFC gets from fans is that interim titles are merely a money-making strategy. The general idea around this is that the promotion attaches interim titles to fights to try buzz up interest among fans. This complaint is usually coupled with the argument that the UFC has a tendency to turn a bout into an interim title fight on short notice if the original main event falls out.

When UFC 206’s original main event was cancelled, the UFC decided to boost Max Holloway vs Anthony Pettis to the marque spot. Instead of the bout proceeding as it was originally booked, an interim title was added on. Jose Aldo, who was already interim champion at 145lbs, was promoted to official champion. That meant that Conor McGregor, who was official champion, was stripped of his title.

This caused massive outrage at the time, as it seemed the only reason for the decision was to have a title fight in the main event of UFC 206.

Despite the general atmosphere around interim titles in MMA being negative, this isn’t the case for all of them. At UFC 267, Petr Yan won the interim bantamweight championship, and is seen as a ‘true champion’ by a large amount of fans.

Another interim bantamweight champion who received a lot of support is Renan Barao. During his reign as an interim titleholder, he defended the belt twice, making him the only person in UFC history to do so.

What are your thoughts on interim champions? Do you agree with the complaints about them? Let us know in the comment section below!