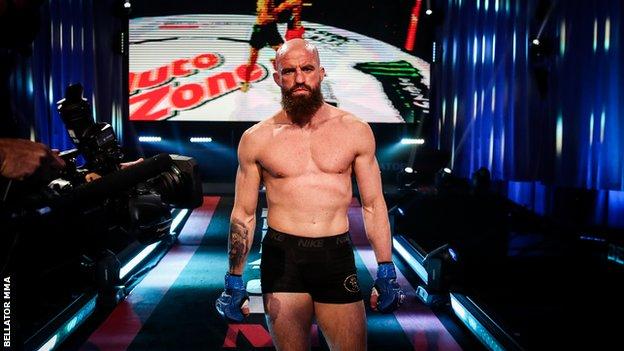 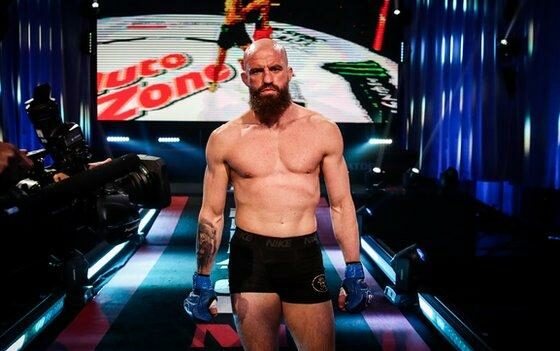 Peter Queally (13-5-1) fights for the Featherweight belt tomorrow at Bellator 270 in Dublin. This will be the second time that the Irishman has faced Patricky “Pitbull” Freire (23-10-0), this time it will be for the Lightweight World Championship. The first fight ended due to a cut on Patricky’s head at Bellator 258. Interview per Severe MMA.

“I just need to do the same thing again. He fades as the fight goes on, this is going to be even more apparent in this fight, it’s five rounds. If he fights his best fight and I fight my best fight I am going to win. I think we saw that in the last one.”

The #4 ranked Queally spoke on the younger Pitbull brothers’, Patrício Freire, decision to vacate the 155 pound belt so his older brother could fight Queally for it.

“I am grateful to hi brother, to be perfectly honest about it. It was gracious of him, I liked what he said in his interview with Ariel Helwani. He said ‘If he’s not the Featherweight Champ, how can he consider himself the Lightweight champ.’ I thought this was very cool. I am grateful for that and I’ll tell him when I see him.”

There first fight ended via doctor stoppage, and there was some confusion that came from Patricky Pitbull.

“No he didn’t say (Patricky) that I had got lucky, what he said was it was an illegal elbow which it wasn’t. He said ‘Oh we’re going watch the replay’ and I said okay then we’re going to watch the replay together, it wasn’t illegal (…) in fairness to him he came up to me (after watching the replay) and said it was legal.”

Peter Queally was happy with the way the fight had ended, and was delighted to silence the critics on Twitter.

“Of course I beat him, there was a fucking hole in his head (…) it wasn’t medically safe for him to compete, what more can you do? This is a great way to win a fight.”