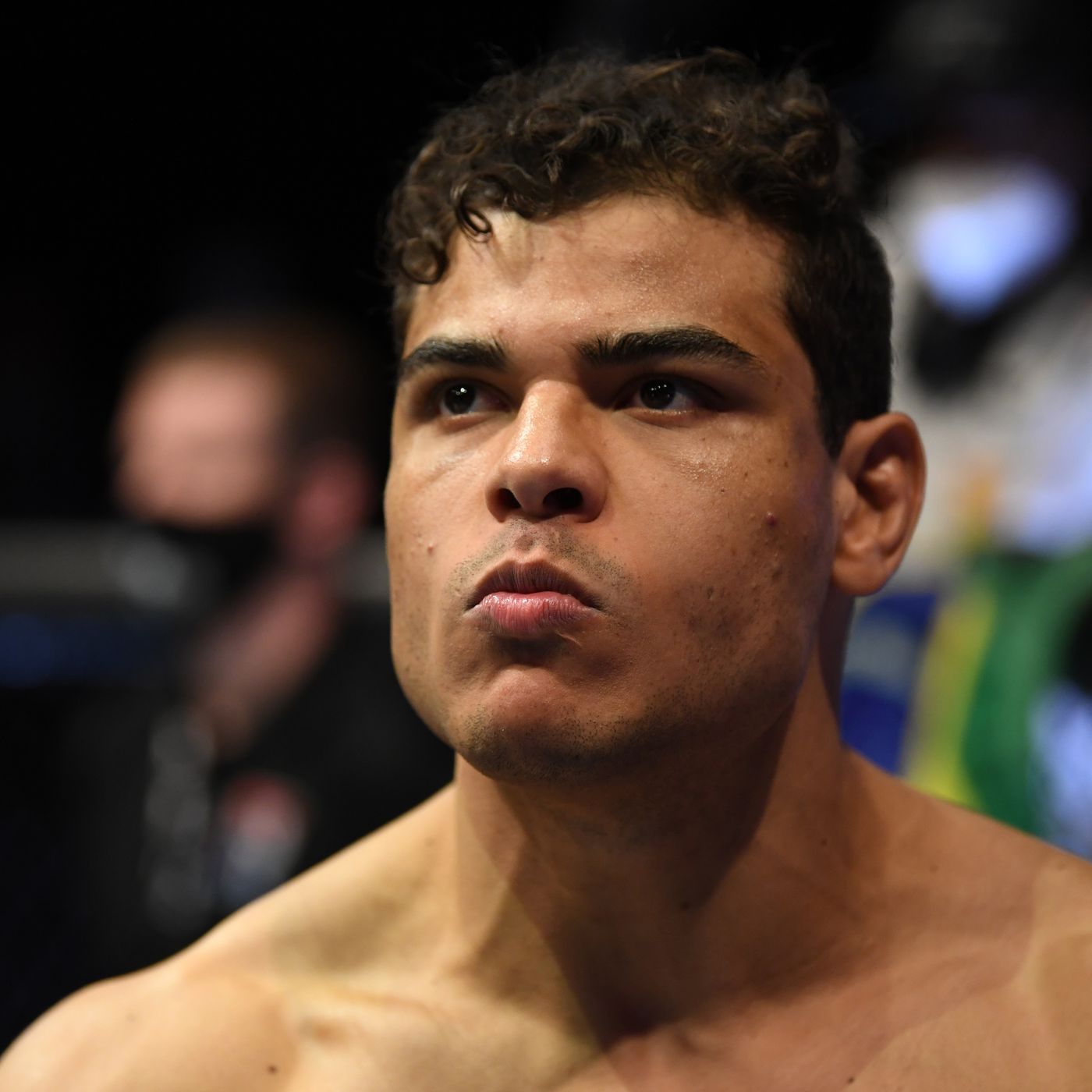 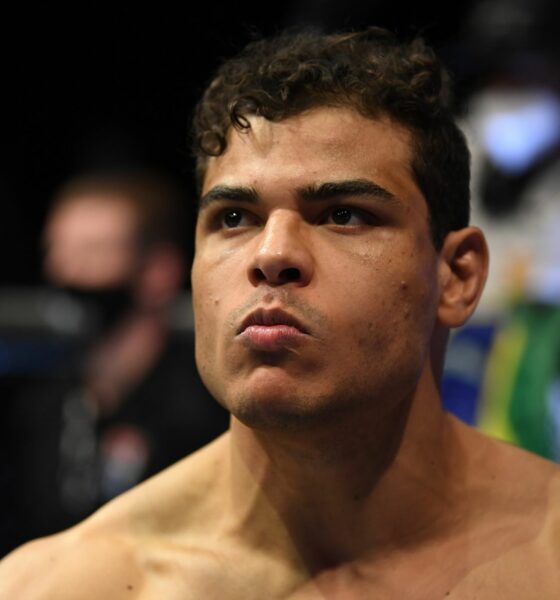 Paulo Costa has caught a lot of not-so-nice words this week.

Just days out from their scheduled middleweight showdown at UFC Vegas 41, it seemed like everything was on track for Paulo Costa and Marvin Vettori to square off without hassle. That was until Vettori revealed to media members that his opponent, Costa, was allegedly trying to have the fight moved to a 195lb catchweight.

Speaking to the media himself later that day, Costa said that he weighed 211lbs on Wednesday night. A full 25lbs over the non-title middleweight limit, the former title challenger outright stated that he wouldn’t be able to make weight by Friday. He also told the media that the UFC was now officially working to have the fight changed to a catchweight.

Within hours, both men signed on to a 195lb catchweight bout, a weight last fought at by Rich Franklin and Vitor Belfort at UFC 103. Costa agreed to forfeit 20% of his fight purse as a result of the weight change.

In typical MMA fashion, this wouldn’t end the drama. Not long after the promotion officially announced the new weight, Executive Vice President Hunter Campbell told reporters that Costa had asked for another weight allowance.

The ever-game Vettori agreed to the new weight class, which was 205lbs. This made the main event a light-heavyweight contest, 20lbs heavier than their originally contracted weight.

Costa faced harsh criticism from fans, media and fellow fighters for the debacle. Simply claiming to have entered fight week heavy, the Brazilian sees the change in weight as a way of making the fight “more explosive”. Nonetheless, many feel as though it was sheer unprofessionalism that brought this about.

Italy’s Marvin Vettori has received widespread appraise for agreeing to all the new stipulations, keeping the fight together. It’s currently not known if the percentage of Costa’s purse going to Vettori will remain at 20%.

What do you make of this? Should Costa have to move up to light-heavyweight from now on? How much of his purse should he forfeit? Let us know in the comments!

Who are The Goat Shed Academy?