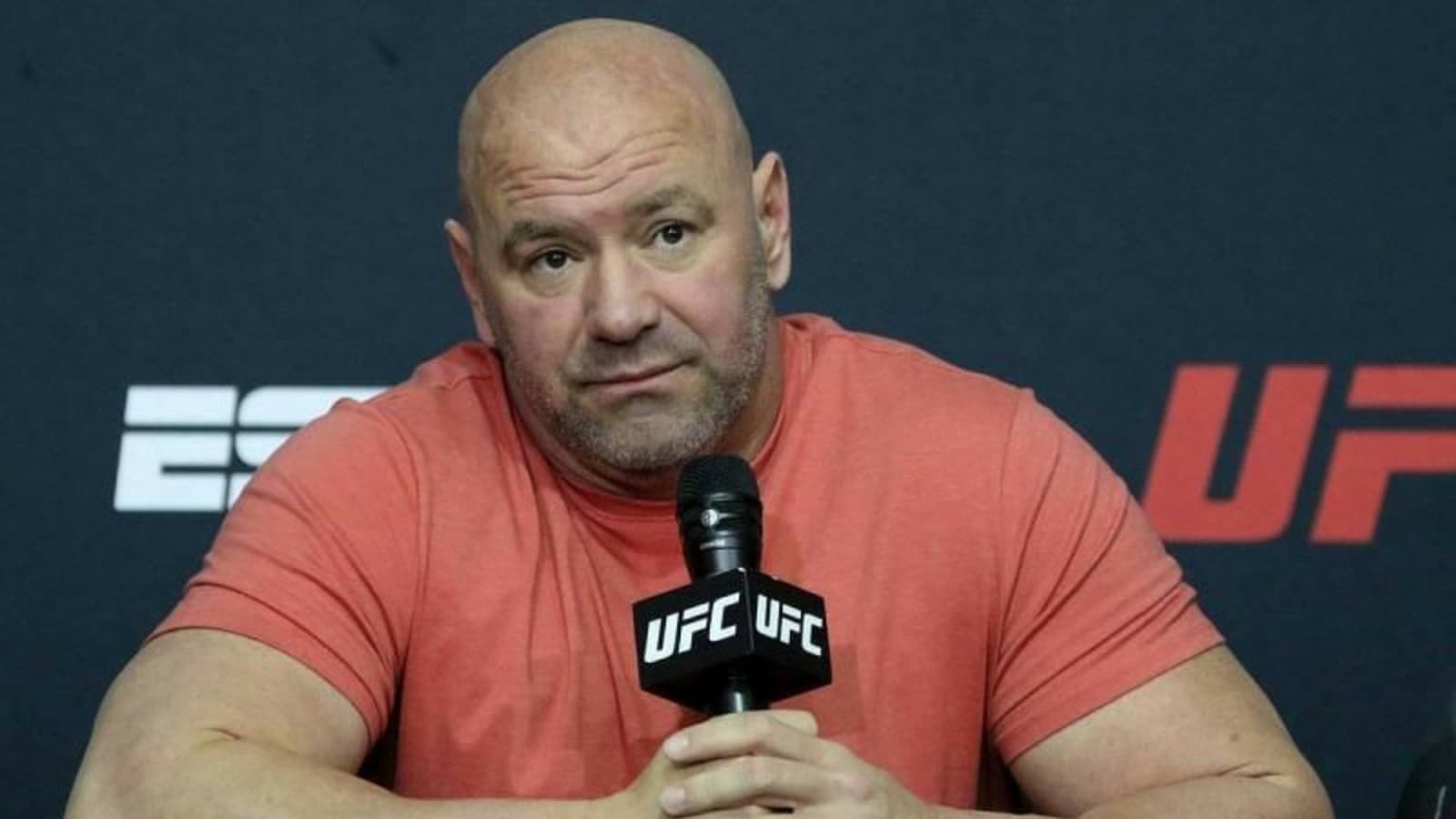 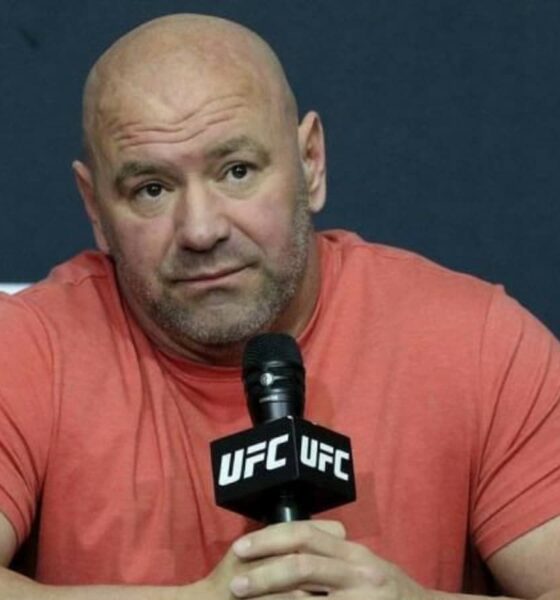 Justin Thornton fought at BKFC 20 where he was knocked out and had been hospitalized since August 20. He passed away after complications caused by injury to his spinal cord.

Dana White was asked to comment in at the DWCS post fight press conference and he had this too say (per MMA Weekly).

“First of all, is anybody shocked? I mean, in bare-knuckle fighting? I’m not a big fan. And I get, I guess I would call it concerned, when I see some of our people when they leave here and go there. It’s like, oh my God.

“But when you look at this, we’ve been putting on fights for 25 years. I’ve done over 7,000 fights with no serious injuries in the UFC.”

BKFCs practices have been somewhat questionable, as they often recruit professional fighters at the tail end of hard careers. Justin Thornton had been a professional Mixed Martial Artist before his matchup a 6-18 record over 24 bouts spanning 13 years.

“Every year we spend over $20 million on athletic medical — $20 million a year — health and wellness or whatever it may be and 25 percent of our athletes, we send to specialists. So a guy will come and his brain test won’t come out, it’ll be irregular, so we send him to a specialist. If something was irregular with his heart, he or she goes and sees a heart specialist, and we spend the money to find out whatever it is that’s wrong with him.

“So we shouldn’t even be talked about in the same sentence as bare-knuckle boxing,” White continued. “It’s two completely different worlds. And yes, we’re very sorry to hear that this guy passed away, but you’re never going to see any of these other organizations doing the type of health and safety and medical testing that we do for our athletes.”