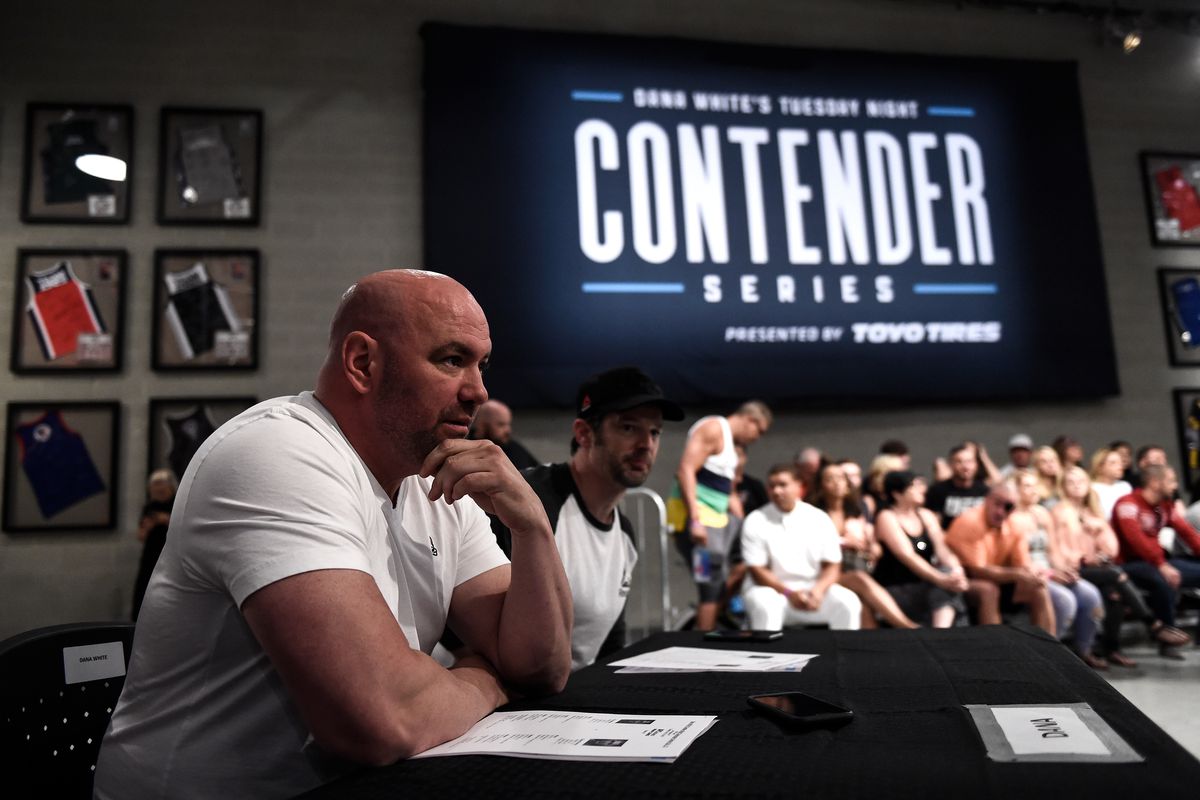 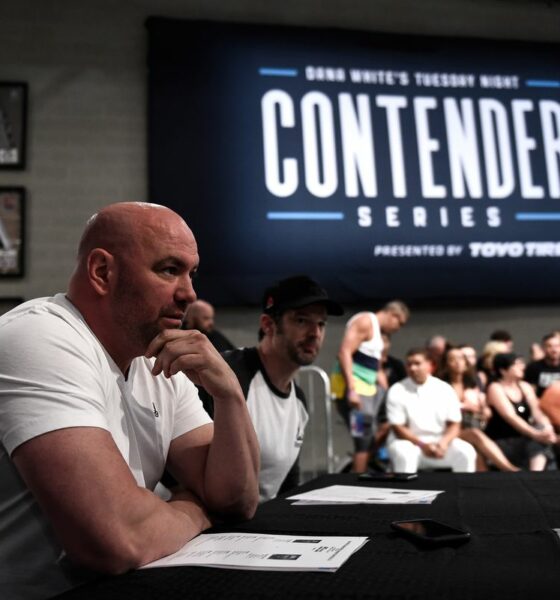 Week 5 of Dana White’s Contender Series 2021 is in the books. Let’s take a look at the recap and reactions for last night.

Week 5 of Dana White’s Contender Series 2021 is in the books. Unfortunately, Chris Duncan vs Manuel Gaxhja fell through, leaving four bouts on the fight card. After being extremely generous through the first four weeks, Dana White chose to be more selective this time around. Once the fights were over, White decided to give two of the four winners UFC contracts, totalling 21 contracts through five weeks. Let’s take a look at the recap and reactions for week 5 of the Contender Series 2021.

Firstly, Rizvan Kuniev took on Edivan Santos in the heavyweight division. Santos came in with a sketchy record due to a lack of competition. Despite those concerns, Santos landed some heavy shots early that stunned Kuniev. After shaking off the cobwebs, Kuniev managed to take control of the fight with his grappling. Kuniev continued to apply the pressure and drain Santos’s energy.

In the third round, Kuniev was in a dominant position and finished Santos with ground and pound. Although the heavyweight division needs more fighters, White chose to pass on Kuniev for a UFC contract. The decision was not surprising to most because of his inability to prove he was well-rounded. Also, most fans were not overly impressed with Santos and believed Kuniev should have dominated more or finished the fight earlier.

Daniel Zellhuber was the perfect representation of the Mexican fighting spirit. Zellhuber had a tough matchup against the undefeated Brazilian Lucas Almeida. Zellhuber faced adversity early as Almeida landed tons of heavy shots. Almeida couldn’t put Zellhuber away and began to run out of energy. Zellhuber started to put the pressure on and take over the fight.

In the third round, Almeida continued to fade while Zellhuber began to pick up the pressure. When the scrap ended, Zellhuber won by unanimous decision. Zellhuber’s well-rounded fight style and true heart made him a guaranteed contract earner. At 22 years old, Zellhuber has a bright future in the UFC lightweight division.

Caio Borralho ended up being the biggest surprise of the night. Borralho took on a former DWCS fighter in Aaron Jeffery. The fight started slow, but Borralho began to separate himself quickly. Jeffery is a solid fighter that did not get going last night. Borralho seemed to notice and began setting the pace. Despite being the underdog, Borralho prevailed as the clear cut winner by unanimous decision.

After the fight was over, Borralho got into an altercation with one of Jeffery’s main training partners, Sean Strickland. Between the solid performance and post-fight circus show, Borralho seemed to be a shoo-in for a contract. Unfortunately, White was not interested in Borralho at all and didn’t even give a reason why. Although Borralho did not earn a UFC contract, MMA fans should be excited to see his next fight.

Lastly, Igor Poterya vs Lukasz Sudolski ended the night in the light heavyweight division. Although the fight did not last long, the action was exciting. Sudolski started to put the pressure on, but Poterya remained calm. Poterya suddenly turned the tide and pressured Sudolski quickly. Sudolski got caught off guard, and Poterya took advantage. Poterya landed a heavy right hand and followed up with another right hand to get the KO win.

Although most DWCS main event winners get a contract, the tension built after White denied Borralho and Kuniev. Luckily, Poterya’s first-round finish against an undefeated opponent was enough to earn him a UFC contract. At 25 years old, Poterya has tons of experience with 22 fights. The only issue with his first-round finish was that we could not see more from him. It will be interesting to see how Poterya progresses in the UFC light heavyweight division.