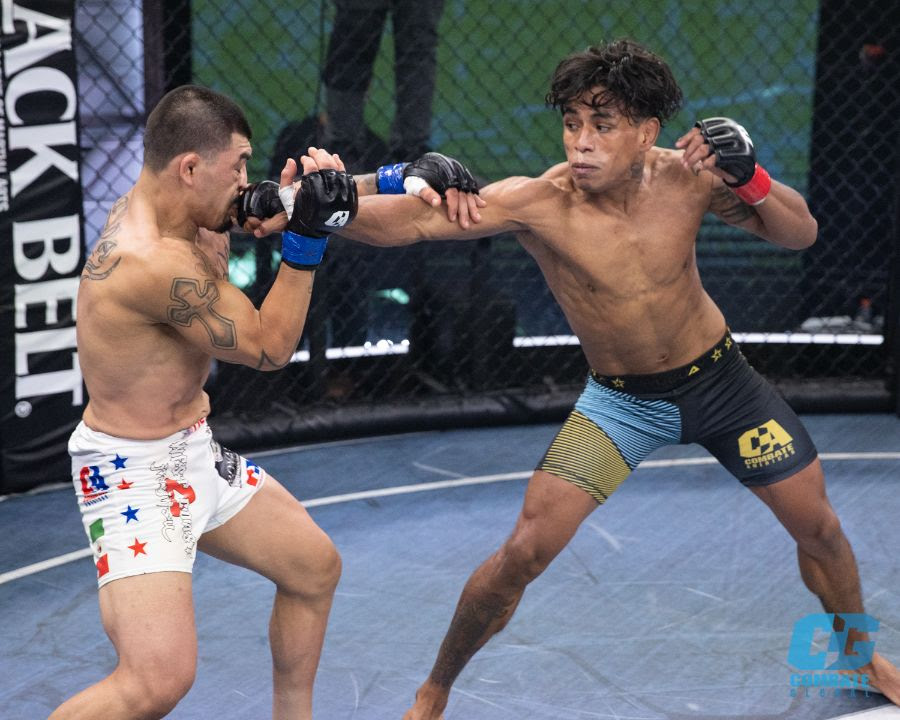 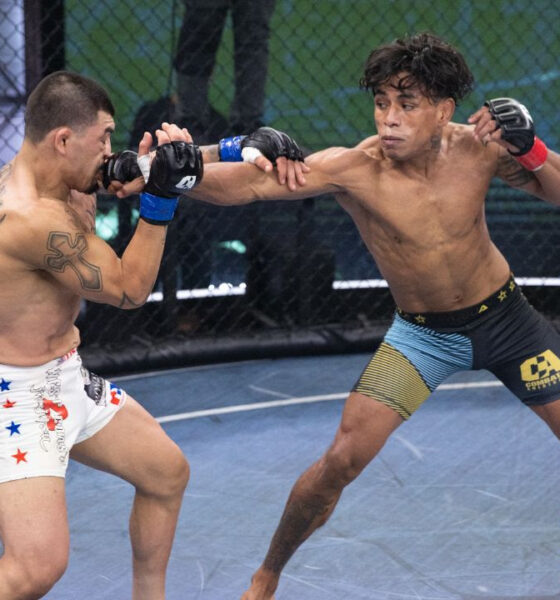 Hailing from Nicaragua’s capital city of Managua, the 28-year-old Morales was a semifinalist on The Ultimate Fighter: Latin America 3 competition reality television series.

The fight marks “Chimmy” Morales return to the bantamweight division following a run at featherweight (145 pounds) that culminated with his unanimous decision loss to Jose “Froggy” Estrada in one of the year’s most entertaining Combate Global bouts on July 2.

The loss to Estrada snapped a three-fight win streak that Morales had put together by defeating all three opponents inside of two rounds.

Fighting out of Simpsonville, S.C., the 26-year-old Sweeney is a seasoned striker who has notched seven of his eight professional career victories by way of (T)KO or submission.

Sweeney will make his debut in La Jaula, the Combate Global competition cage, riding a two-fight win streak that he has produced with a pair of TKO victories in 2021.

In a featured featherweight contest between two unbeaten, 22-year-old new faces in the sport, Ivan “Titan” Tena (2-0) will face off with Timothy Cuamba (3-0) of Las Vegas, Nev.

Tena of Phoeniz, Ariz. made headlines earlier this year after scoring a stunning, 10-second knockout with a single punch on Ricardo Canales on March 13.

Cuamba fights out of Big Scary Gym in Las Vegas, and will look for his third consecutive win in 2021.

Related Topics:Combate Global
Up Next